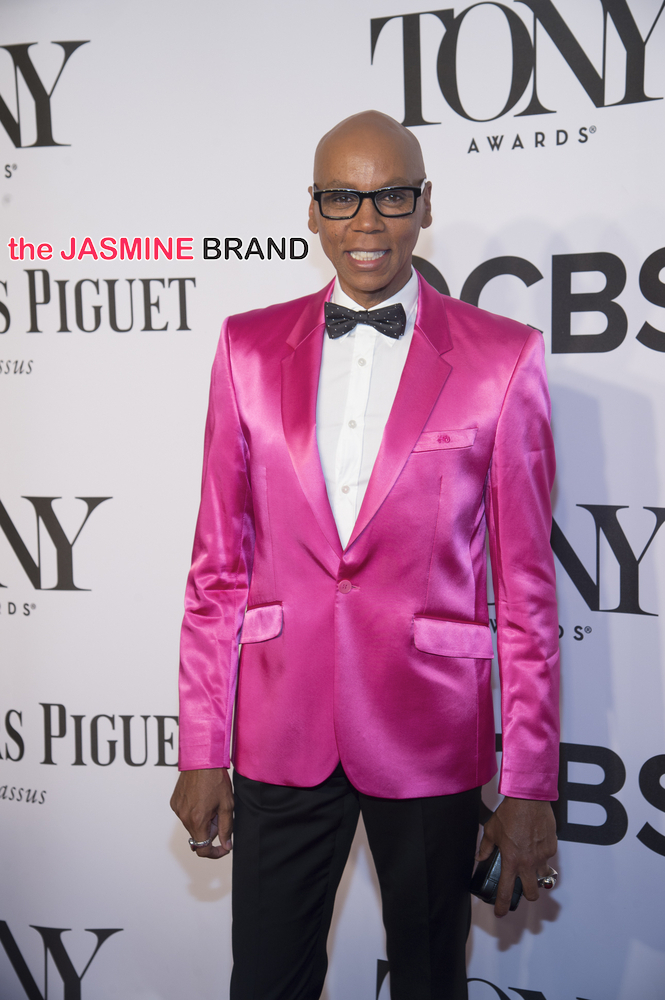 RuPaul To Star & EP ‘AJ and the Queen’ Netflix Series

RuPaul has snagged a new Netflix comedy series titled “AJ and the Queen.” He will star as Ruby Red, a bigger-than-life but down-on-her-luck drag queen who travels across America from club to club in a rundown 1990’s R/V with her unlikely sidekick AJ, a recently orphaned, tough-talking, scrappy 11-year-old stowaway. As these two misfits, one tall, one small, travel from city to city, Ruby’s message of love and acceptance winds up touching people and changing their lives for the better. Oh, and RuPaul performs a killer musical number in every drag club. 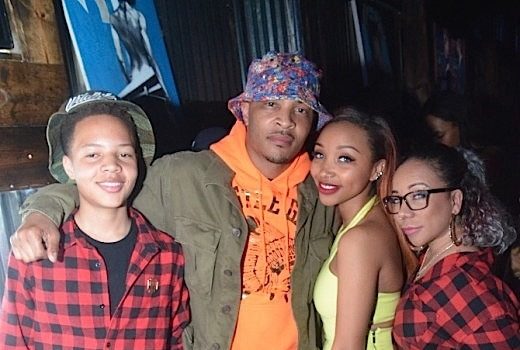