It appears Boosie is getting used to his consistent encounters with police officers.

During his most recent traffic stop, Boosie, real name Torrence Hatch Jr., informed the officer conducting the stop that he would have to keep pulling him over everyday since he would continue to leave his house and smoke weed.

In a video seemingly recorded by the Baton Rouge rapper, he appears to take accountability for his constant run-ins with law enforcement by pleading guilty to the violation of smoking weed while operating a vehicle. Boosie, 39, said,

“I’m used to this, this is everyday man. Imma still do what I do. Imma leave my house, imma smoke my weed. You gone have to pull me over everyday. I’m ready.”

Boosie’s latest run-in with the police comes just a month after a previous encounter. As previously reported, the rapper was stopped on August 26 and performed a compilation of his tracks “Set It Off” and “F*ck The Police” while being surrounded by cops. He said,

“They got me pulled over again so I’m finna perform a [acapella] concert in front of the police.”

Boosie got pulled over by the police and started performing ?? pic.twitter.com/KpzX39Peb0

What are your thoughts on Boosie getting pulled over again? Comment below and let us know! 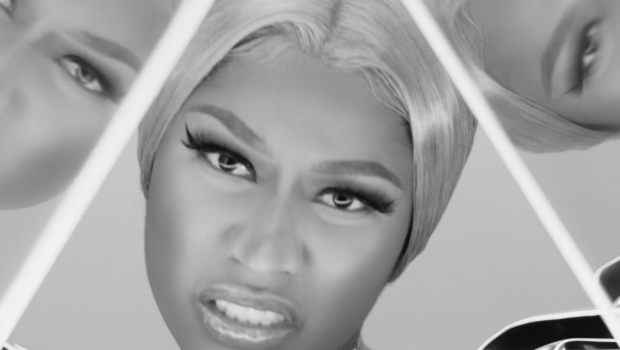 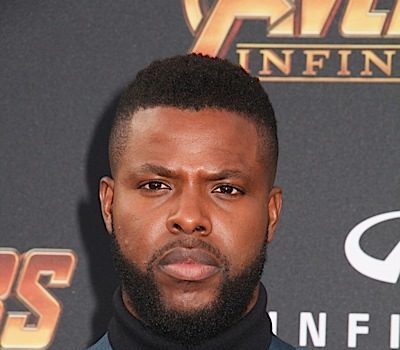