In a relationship that was once so close they referred to one another as ‘father and son’, the last three years between Birdman and Lil Wayne have been at times hard to watch.

In 1991 when he was just eight years old , Lil Wayne met Bryan Williams (AKA Birdman), a rapper and co-owner of Cash Money Records. First as one half of the duo B.G.’z, then later as a member of the Hot Boys; Lil Wayne would eventually transform into Cash Money Records premier artist- selling millions of records for the New Orleans-based record company.

So where did things go wrong? How did things get so bad? For the last several years Wayne’s 12th studio album ‘Tha Carter V’ has been delayed due to various contract disputes and payment issues with Cash Money Records. As the legal battle approached its fourth year, many lost hope that the album would ever see the light of day. The confusion turned to joy with the announcement of Lil Wayne’s freedom from Cash Money Records.

Lil Wayne’s attorney Ron Sweeney confirms that the rapper has reached a settlement with Cash Money Records but would not give further details stating only,

His client is happy and now owns his rights again.

For the first time since he was nine years old, Wayne is officially no longer a member of Cash Money roster. In court documents obtained by The Blast, all involved parties were ready to dismiss the lawsuit as early as last month. Reportedly, Cash Money Records distributer – Universal Records, made a multi-million dollar payment to Lil Wayne with hopes of recouping from future Young Money projects (ie Drake and Nicki Minaj). Now with a new agreement in place, Lil Wayne will be releasing albums via Young Money Records and Universal records exclusively. 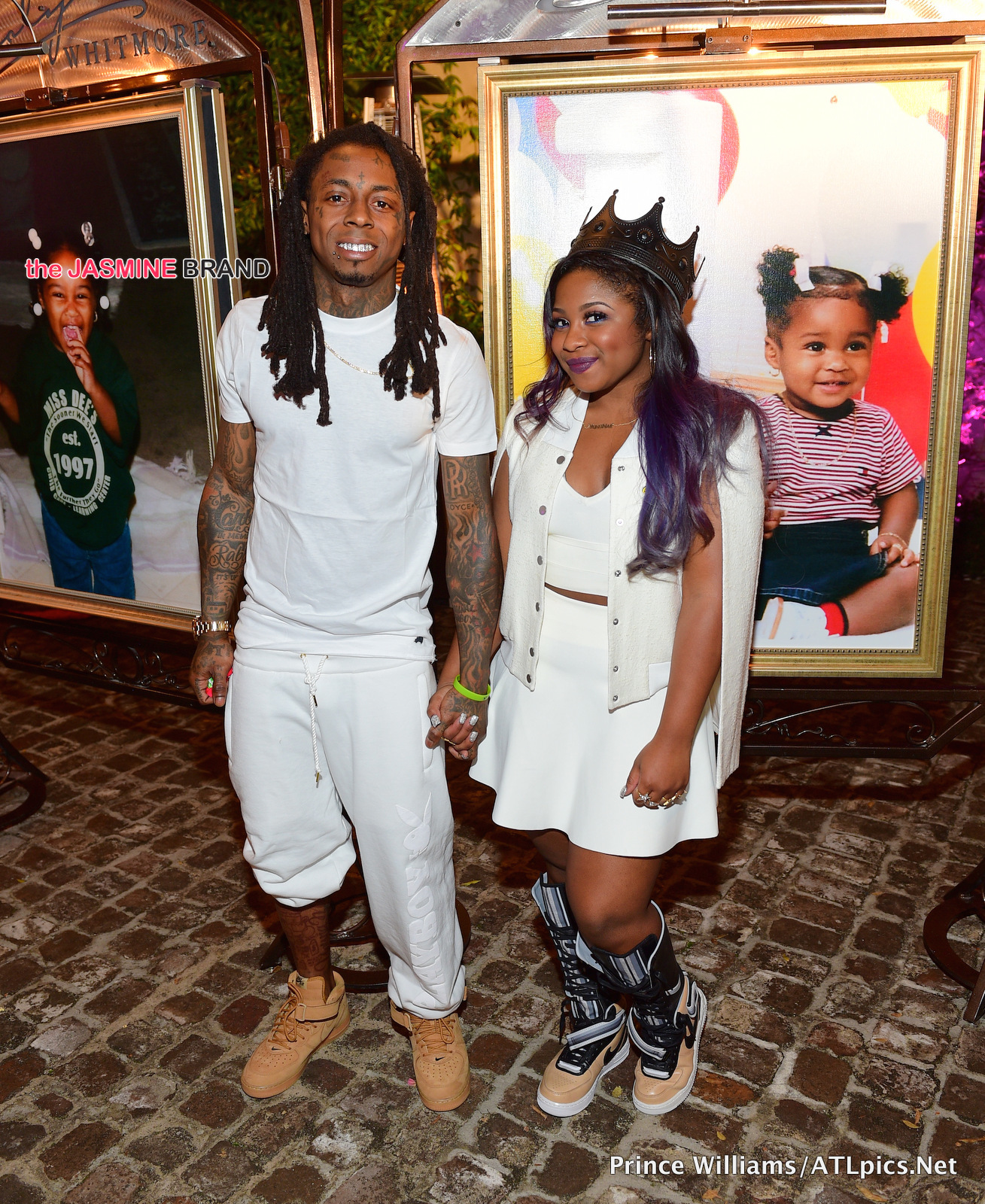 When news of the settlement broke, Lil Wayne’s daughter Reginae Carter posted an image of her father sitting on top of a lot of money to her over 3 million followers captioning it, “The GOAT #Icantmakethisup” 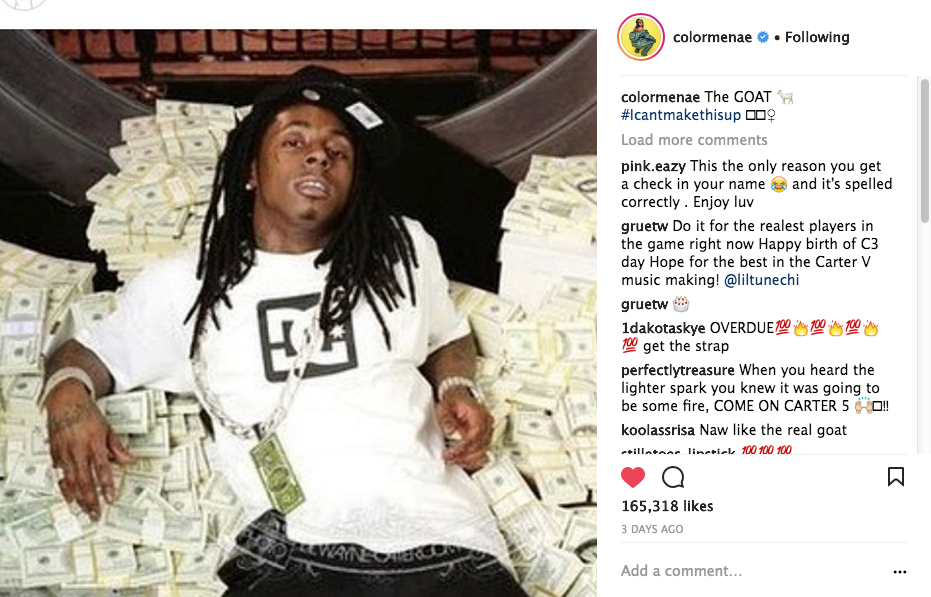 As we previously reported, Wayne and Birdman were seen together in a club back in March. Things were still hostile between them during that time and at this point, relations have not improved. Each label now has individual agreements with Universal. At some point in time, hopefully they can patch things up and remain friends.

Per our settlement agreement, the matter has been amicably resolved to the satisfaction of all parties. In terms of the particulars we are prohibited legally from saying anything further. I can say that my client is happy. He is his own man, a man that owns his assets, his music and himself. At some point, Wayne will let his fans know what’s going to happen next. 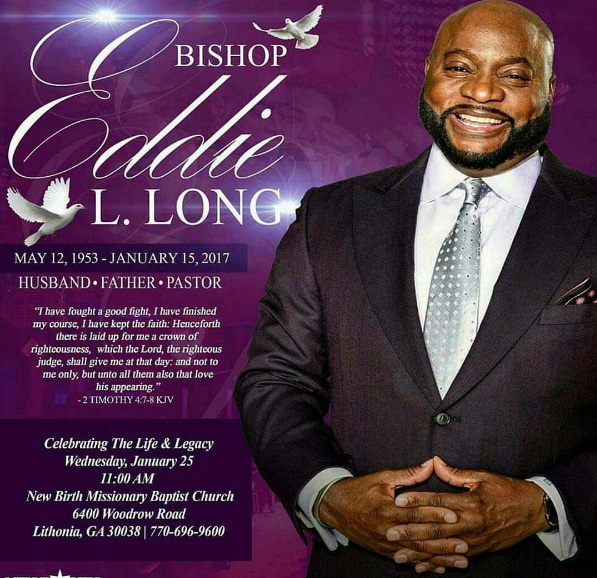 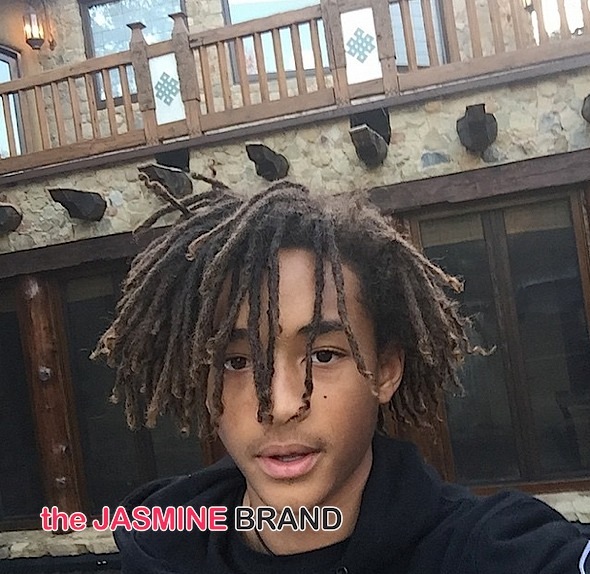 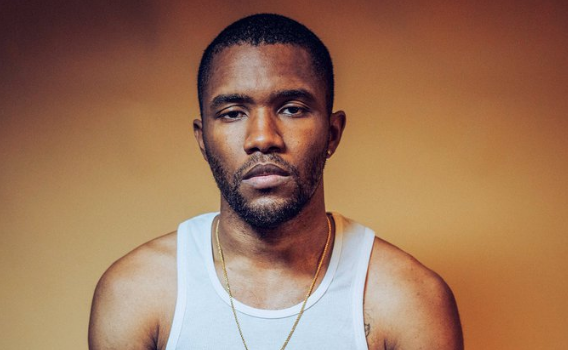 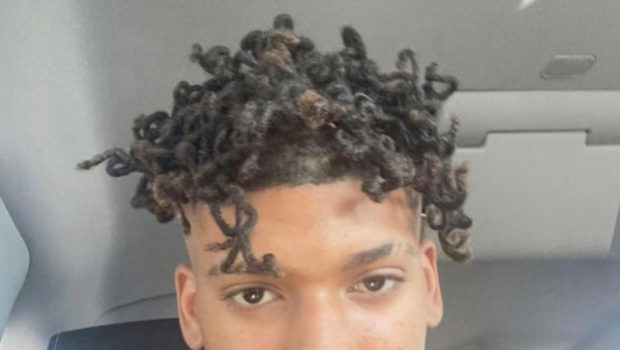