When the media gives you nicknames like “the most hated man in America” and “pharma bro” you might not exactly be the most reliable source for a true statement. American businessman, Martin Shkreli, was convicted of securities-fraud last year and started serving a seven year sentence at FCI Fort Dix in New Jersey back in March. Infamous for bragging about his unique Wu-Tang Clan album “Once Upon a Time in Shaolin”, possession of the unreleased Lil Wayne “Carter V” album and his pharmaceutical companies, the businessman now claims to have a USB drive with Drake’s response to Pusha T.

The two rappers subliminal jabs turned into an all-out lyrical war last month, but has since simmered down at the behest of Rap-A-Lot CEO J Prince. As we previously reported the Drake vs Pusha T feud reached a fever pitch with the release of “Story of Adidon.”

Shkreli, who once offered $5,000 for a strand of Hillary Clinton’s hair said via Facebook post, that his office has possession of the highly anticipated Drake response song. The post said,

I am pleased to report my offices have received an unmarked USB disk containing what appears to be unpublished in newly-created tracks by Drake referencing the recent events with respect to Pusha T and Kanye West.

“An unnamed friend” is credited as the author of the post because of the “Pharma Bro’s” incarceration. Shkreli also alluded to a ghost writer or reference track saying,

There are 10 tracks and some appear to be a demo tracks by an unnamed artist to inspire a forthcoming, fully produced disrespectful musical piece.

Although he is known for his cocky attitude, Shkreli cried during his sentencing. Dont expect to hear the “alleged” Drake records or any snippets anytime soon. He blames this on his current incarceration. Shkreli’s reasoning may ring hallow, considering he was able to find a way to tell us of the alleged songs existence while locked up. He also referenced Lil Wayne’s recent departure from Cash Money Records in the post saying,

I am pleased to hear Lil Wayne’s Carter V will be released soon and his litigation has been settled.

Do you believe Martin Shkreli has the Drake rebuttal to Pusha T? 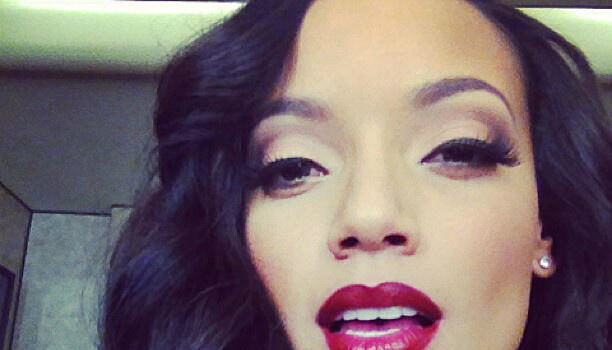