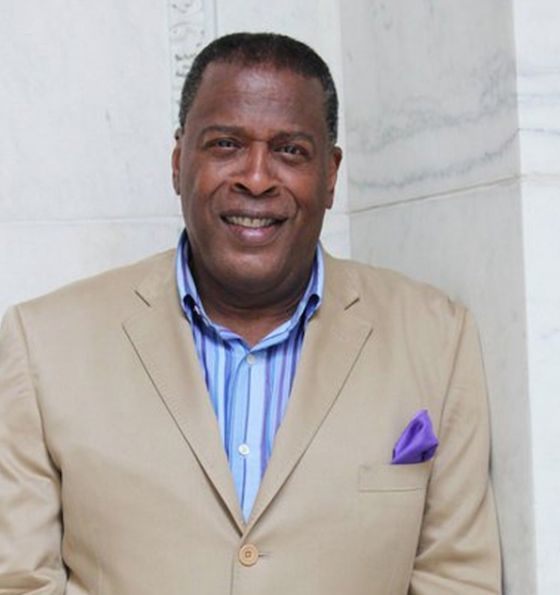 Sad news. Meshach Taylor, who was well known as the hilarious ex-convict and cast friend on sitcom “Designing Women”, has died of cancer at age 67.

According, to the Associated Press, Taylor died Saturday at his home near Los Angeles. Taylor won an Emmy nod for his portrayal of Anthony Bouvier on “Designing Women” from 1986 to 1993. Then he costarred for four seasons on another successful comedy, “Dave’s World,” as the best friend of a newspaper humor columnist played by the series’ star, Harry Anderson. 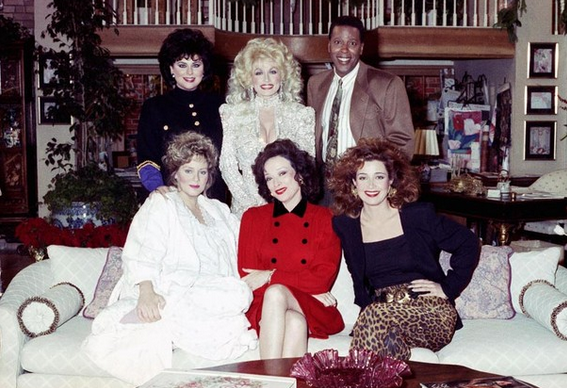 His credits also include: “Buffalo Bill”, “Ned’s Declassified School Survival Guide”,”Mannequin” as well as “Damien: Omen II.” He guested on many series including “Hannah Montana,” ”The Unit,” ”Hill Street Blues,” ”Barney Miller,” ”Lou Grant,” ”The Drew Carey Show,” and, in an episode that aired in January, “Criminal Minds”.

Taylor is survived by his four children and his wife, Bianca Ferguson. 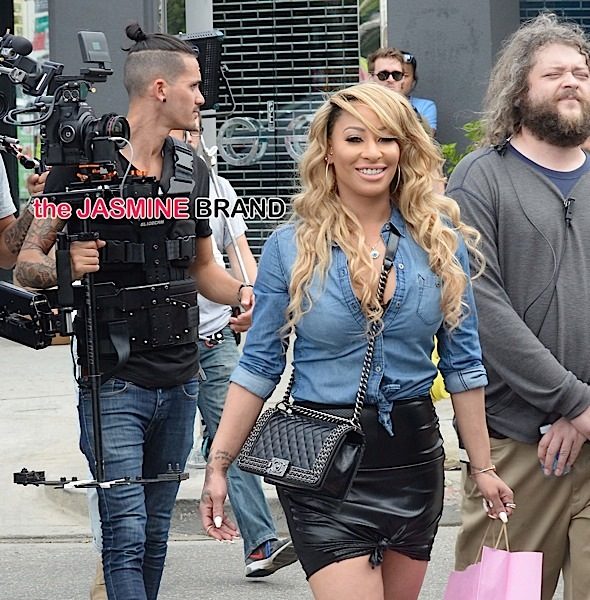 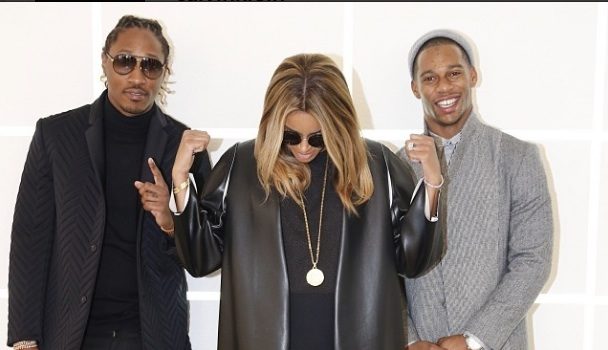