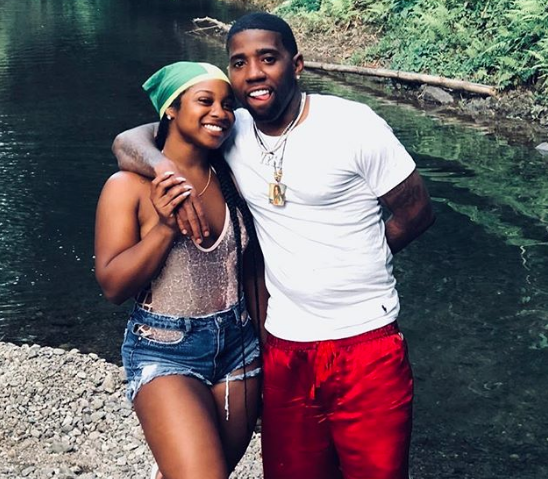 Atlanta’s hottest couple might have taken their relationship to the next level. Reginae Carter, 18, and her rapper boyfriend, YFN Lucci, 27 took a break from the peachy city to jet set their way to the island of Jamaica. The couple shared their baecation through videos and images of their adventurous excursions, scenery of the island, and their visit to of Lucci’s family home.

In a video posted to Lucci’s Instagram Story, he escorts his followers through the populated part of – what appears to be – a jungle to visit his grandmother’s home. He also showed the burial plot of his great grandmother, which was near the home. For the first time, Lucci met his grandmother, uncle, and some of his cousins on his father’s side of the family.

Reginae encapsulated her part of the weekend through multiple posts on Instagram. The Clark Atlanta University student enjoyed her kickoff to summer by posing in Fashion Nova at the beach, showing major affection to her boyfriend, and snagging multiple shots hand in hand with Lucci.

Reginae is all smiles in one photo that captures the buzzed couple on the main streets of the island loving on each other. Attaching a caption calling Lucci her “main ting ?”

The only person that I’ll walk thru the jungle with ?? thanks for the adventure ?

Another image shows the two after a walk through the jungle. In a rose gold bathing suit, cut off shorts, and slides, Reginae can be seen standing side by side of Lucci, who’s in a white t-shirt, red basketball shorts, and Gucci knee-high socks. Penning the photo with a caption that read,

The only person that I’ll walk thru the jungle with ? thanks for the adventure ?

Dating rumors of Reginae and Lucci’s sparked in February. Since Lucci’s confirmation in March, their relationship has been a hot button topic – due to a serious gap in their age – but being nine years apart hasn’t halted the couple’s involvement with each other. By adding fuel to the fire, the couple captured themselves cozied up together in the pool during their trip.

What do you make of the couple’s relationship? 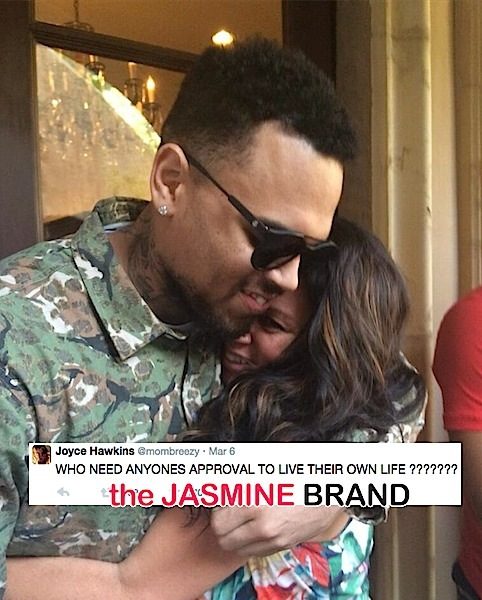 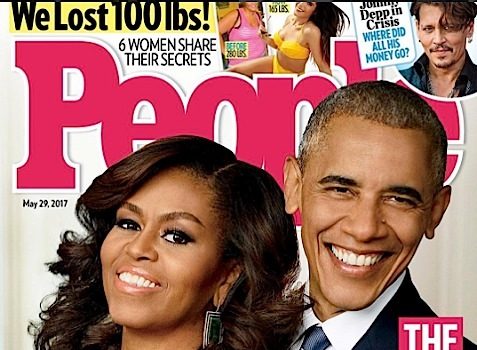