50 Cent and his oldest son, Marquise Jackson, initially shared a close relationship. 50 got his sons name tattooed his right bicep following his birth on October 17th, 1997. The Queens rapper once said “fatherhood was “the motivation to go in a different direction” with his career.

When my son came into my life, my priorities changed, because I wanted to have the relationship with him that I didn’t have with my father.

The multi-platinum rapper gained national attention in 2003 after the release of ‘Get Rich or Die Tryin’. Aside from music, 50 has made a mark as an actor, businessman, and investor. Things should be great between the father and son but they are currently estranged. Relations with 50 and his oldest son’s mother, Shaniqua went south in 2008, when Marquise was 10 years old and never recovered. 50 blames his baby mama for the deterioration of the relationship.

Like father like son. 50 Cent is known for being one of the biggest trolls on the internet, so it only makes sense that his son would share his talent for brutally, petty social media posts. The physical resemblance of the two men is undeniable.

On Father’s Day 2018, while most people were remembering, highlighting and publicly thanking their fathers, Marquise had other thoughts. He took to Instagram to send shots at his famous dad. In a picture of himself sitting in a restaurant next an empty chair and smiling big, he posted

Fans were divided in the comment section. Some people attacked 50 Cent, some attacked Marquise and some had words for his mom. One fan wrote,

This man is deeply hurting inside. Smiling so he wont break down. Smh. I get it. It’s a sad situation. I pray things become better.

You are your father’s child with the petty posts. It’s definitely in the bloodline.

It seems like a lifetime ago that 50 Cent had his young son in his breakout “Wanksta” music video in 2002.

It does not appear 50 Cent actually saw the post from Marquise because as we previously reported the G-Unit boss blocked his son on social media.  Fans however tagged 50 Cent real name Curtis Jackson in the comment section. 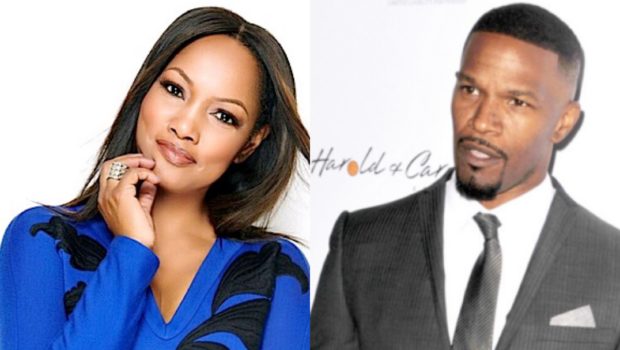