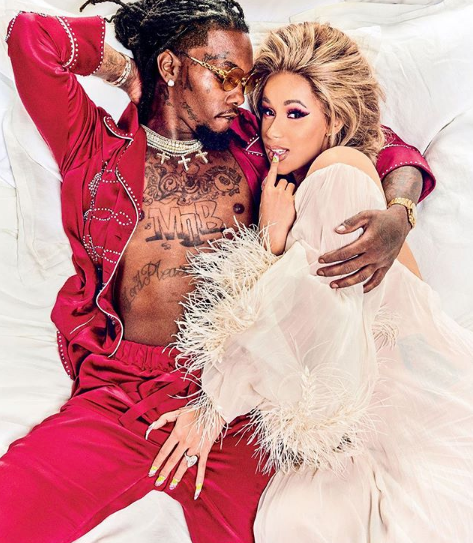 Offset & Cardi B Already Married, Rapper Proposed A Month AFTER They Got Hitched!

Cardi B and Offset have already made their love official. According to reports, the two rappers got married last September in Georgia. An alleged marriage certificate notes that they got hitched September 20, 2017.

However, Offset popped the question last October, which is AFTER the date that’s listed on the certificate.

Offset referred to Cardi as his ‘wife’ last night, at the BET Awards.

Offset thanks his wife Cardi B last night at the BET Awards pic.twitter.com/i0iBLfzuYV

Cardi nor Offset, who are expecting their first child together soon, have yet to comment. If the rumors are true, this is the first marriage for both of them. 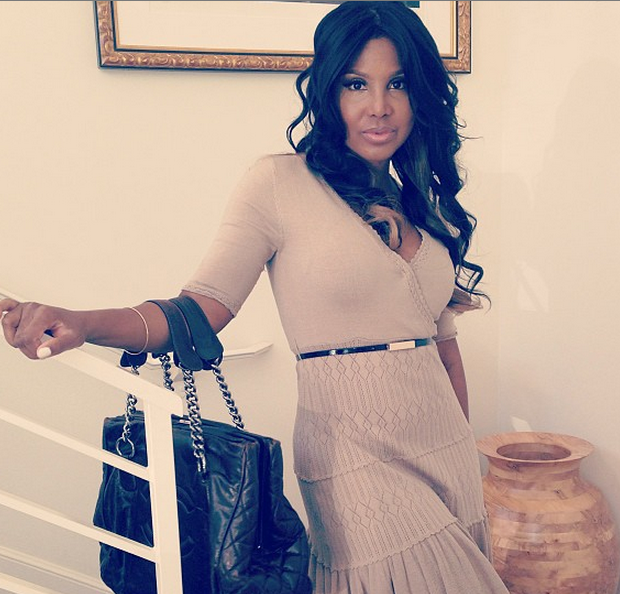 Longest Divorce Ever: After 4 Years, Toni Braxton Is Officially A Single Woman 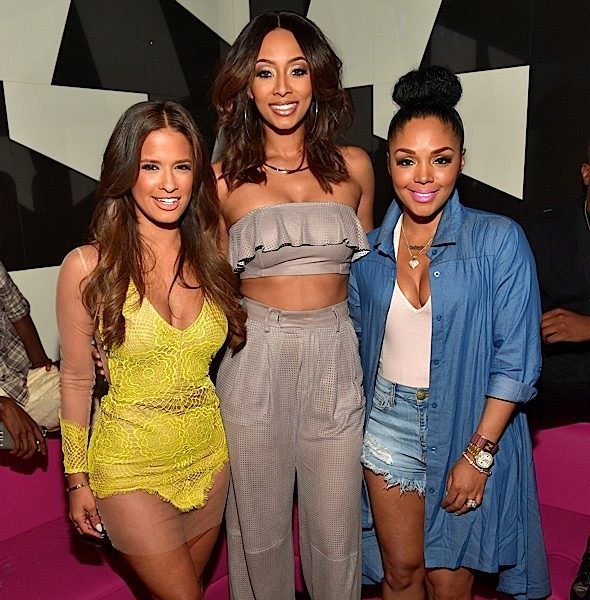 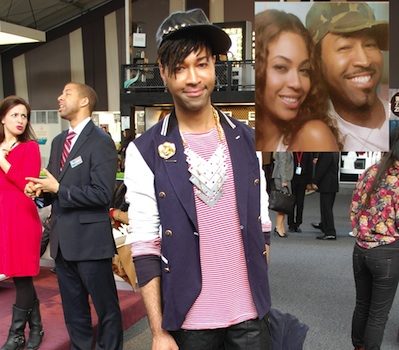