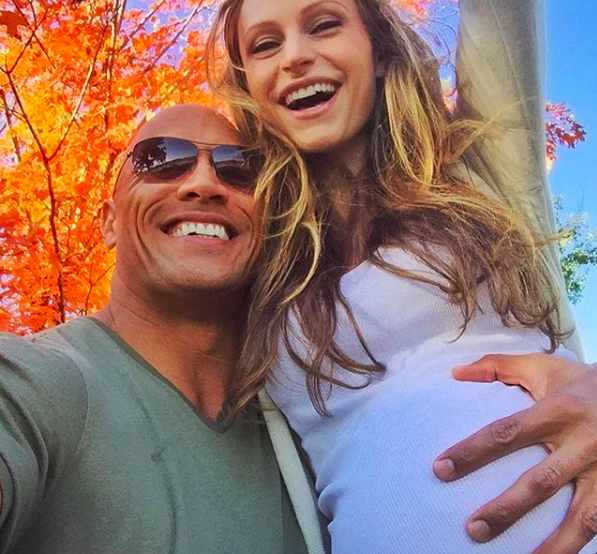 Dwayne ‘The Rock’ Johnson and girlfriend Lauren Hashian have been together for over 10 years and are the parents of two daughters, however, don’t expect these two to get married anytime soon. The Rock says he’s in no rush. 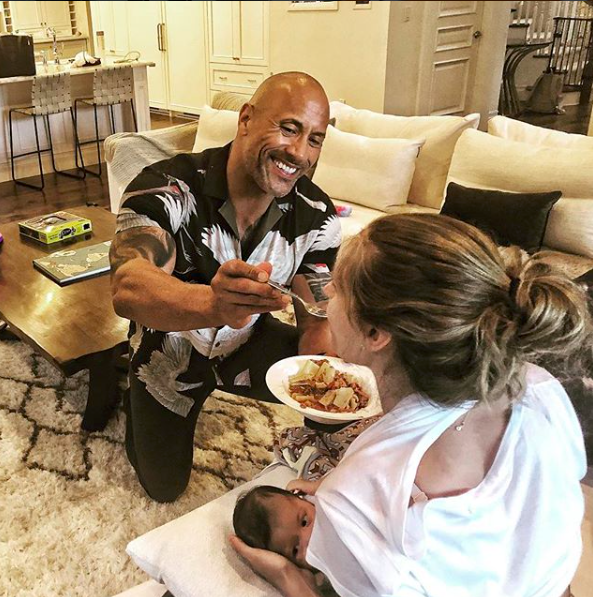 Despite not being in a rush to wed, The Rock’s family is happy and doing well.

Mama Lauren is doing great, baby Tia is getting’ big, baby Jazzy is loving her little sister and yeah, everything is great.

The Rock has done the marriage thing before. He married to Dany Garcia in 1997. The two welcomed a daughter in 2001. The couple’s divorce finalized in 2007 to which The Rock began dating Lauren shortly after. 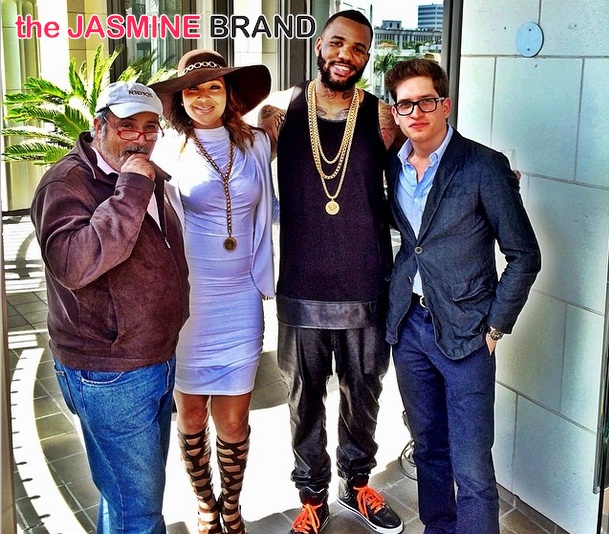 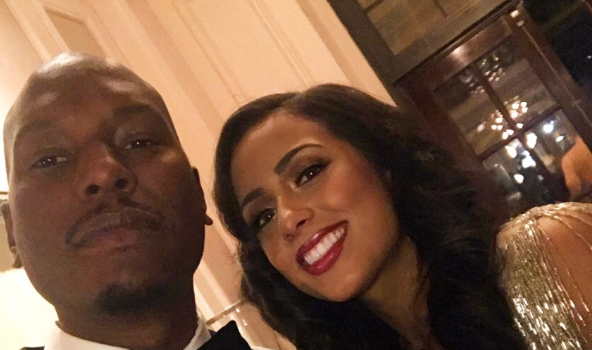 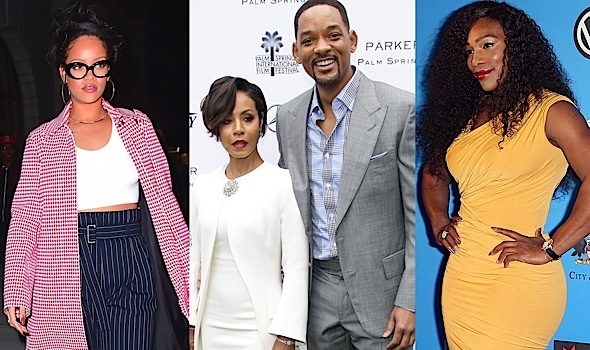