Will this beef ever end? Funny men Mike Epps and Kevin Hart are feuding in social media again after years of on and off tension. An Instagram user commented on a photo of Epps with comedy legend Eddie Murphy, typing:

Ouch! The tiff spilled over into another post. The @comedyhype Instagram page posted a story with a headline stemming from Mike’s commented – “Mike Epps Thinks ‘Everyone is Funnier’ Than Kevin Hart.” Mike immediately said lent his two cents, commenting:

all I can say is that your a sad individual. I talked to you several times face to face in attempts to put the B.S. behind us. I even reached out to u like a man and tried to get to the bottom of your bitterness. When will you realize that my success has nothing to do with you or your journey. Unlike you I want to see you will…I’m actually a fan champ. I’m praying for the day that you realize that so many of us entertainers have a crabs in a barrell mentality. You are the biggest crab I know…I will continue to shine and continue to make history and continue to do comedy at the HIGHEST level. If that makes u sick then so be it… I will hand u a throw up bucket because this next year that I’m about to have will be my best Mr bitter…While u worry about this Grown Little man please know and understand that all I am worried about is SUCCESS!!! #catchup 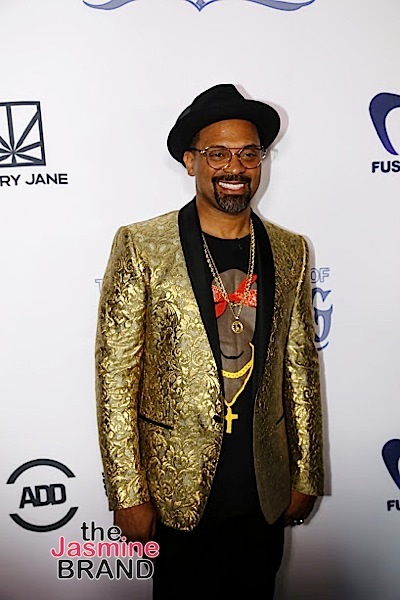 
Their initial tension stemmed from a series of back and forth tweets between the two comics in 2012. One from Epps read:

If it wasn’t for the social media @KevinHart4Real would not be present. He was forced on you fans trough the web your gone to realize.

Face to face, man to man, we are where we’re supposed to be; comedic brothers. Love him. He loves me, but our sh*t is done. 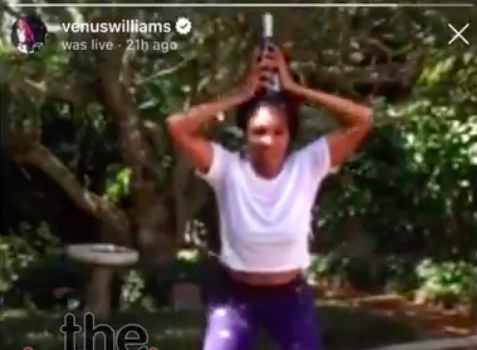 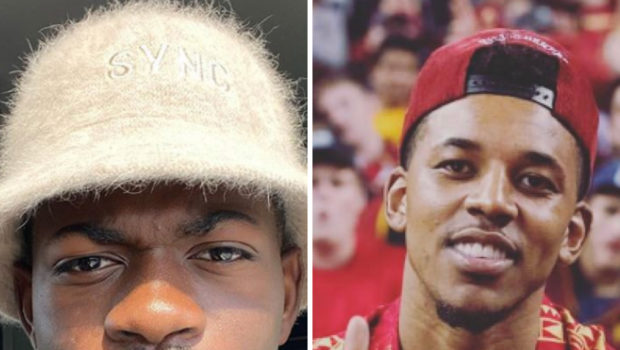 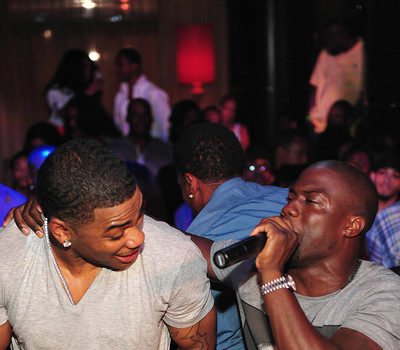