North West obviously has what it takes to follow in the footsteps of her mother Kim Kardashian in the beauty industry.

The reality TV star shared that her and Kanye West‘s eldest daughter once constructed a murder scene as a prank… but it wasn’t on purpose. North West, was playing around with special effects makeup and it looked so real, that when the housekeepers arrived the following day, they apparently assumed that someone had been killed.

“She’s actually so good that I rented a house this summer … and she decided not only to prank me and do [the makeup] on her and Chicago, but she made the whole room look like a murder scene.”

“The housekeeper came and tried to call the authorities and called the homeowner thinking that it was a full, real murder scene. I had to let them know that it was completely just a prank and my kids were doing special effects makeup. It was bad.”

Safe to say, no murders were committed during the makeup session. 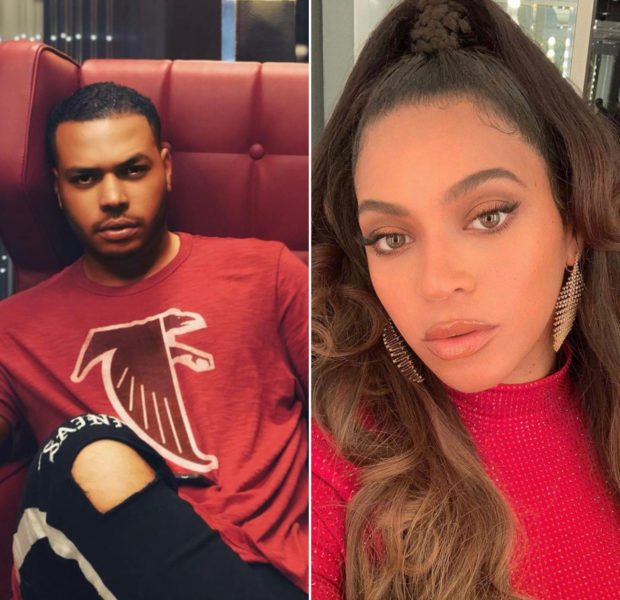 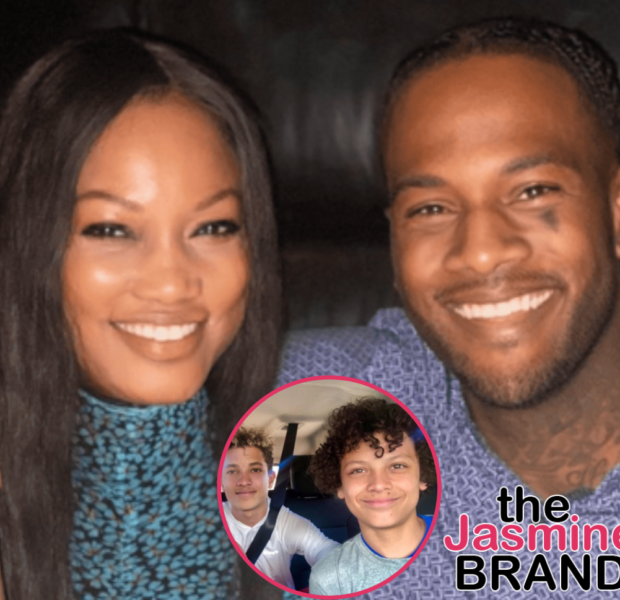 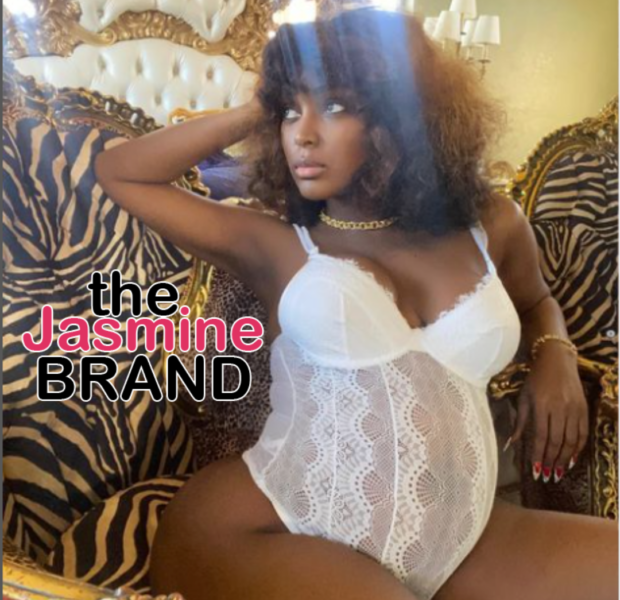