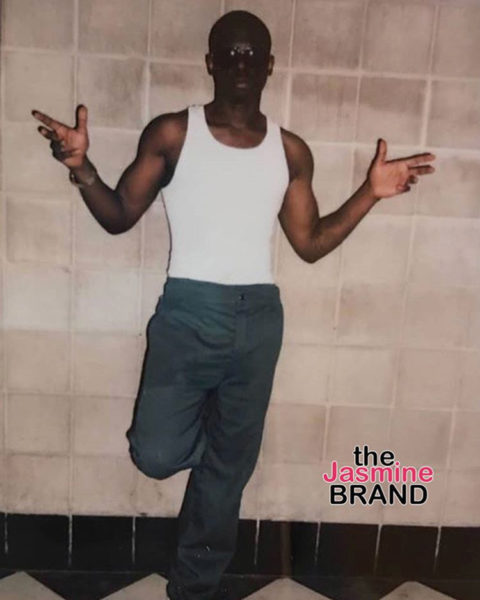 In 2014, Brooklyn rapper Bobby Shmurda (real name Ackquille Jean Pollard) was one of 15 people arrested in a police raid. Shmurda was charged with conspiracy to commit murder, reckless endangerment, and drug and gun possession; charges against the others included murder, attempted murder, assault, and drug dealing. As part of a plea deal, Shmurda and GS9 labelmates Chad “Rowdy Rebel” Marshall and Nicholas McCoy, were sentenced to seven years in prison to avoid a trial. Under the plea deal, Shmurda would not be able to appeal, however, the rapper was given credit for two years served, leaving five years left on his prison sentence.

Though fans expected Shmurda to return home soon, they became weary when the rapper was given a four-year sentence for sneaking a prison shank into his cell. However, the sentence will run concurrently with his current prison time, meaning he won’t face any additional time behind bars.

It’s been almost four years since the rapper’s arrest and his mother has provided an update. In an Instagram post she writes:

My baby said “BIG SHMURDA ON THE SET SHOW SOME RESPECT… He is maintaining great spirits and will be home before you know it!!!!! 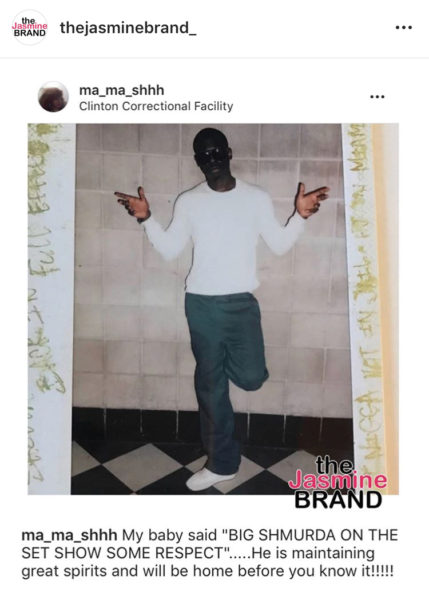 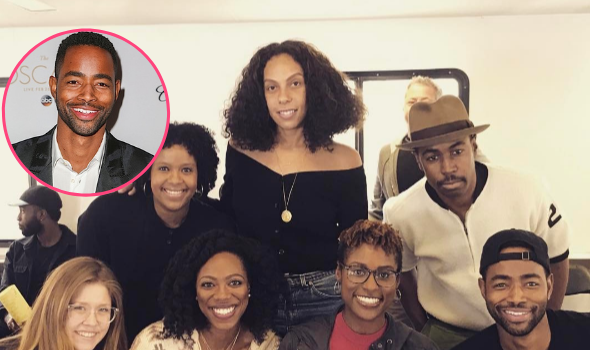 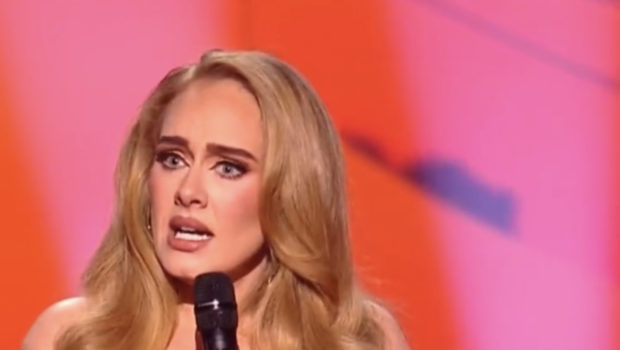 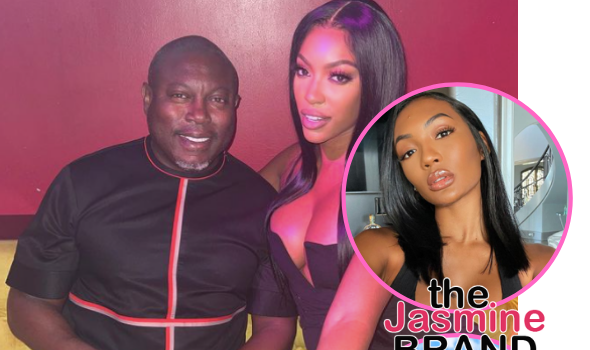