theJasmineBRAND exclusively reports, additional details about Shannade Clermont continue to surface. The famous Clermont twin, who is also known for modeling in Kanye West’s Yeez’s collection, was arrested last week on multiple federal fraud charges after police say she met up with a man for sex then stole his debit card information hours before he was found dead of a suspected drug overdose. 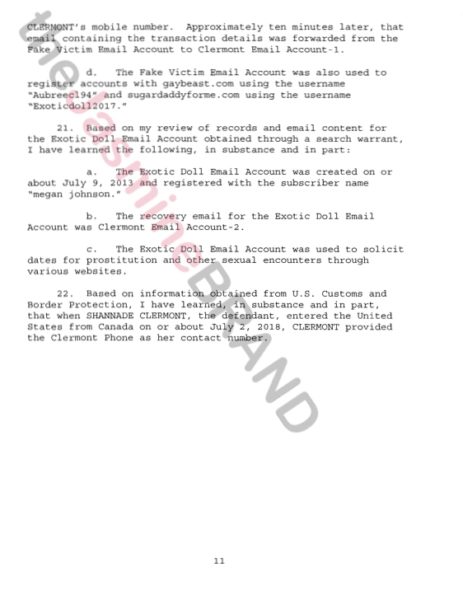 Shannade Clermont’s emails were instrumental in leading to her arrest. Months after the death of the victim, receipts from luxury retailers were being emailed to Clermont’s personal and University email accounts. She also appeared to still meet men for sex in the months following. On May 10, 2017, she responded to an online ad with the following message, 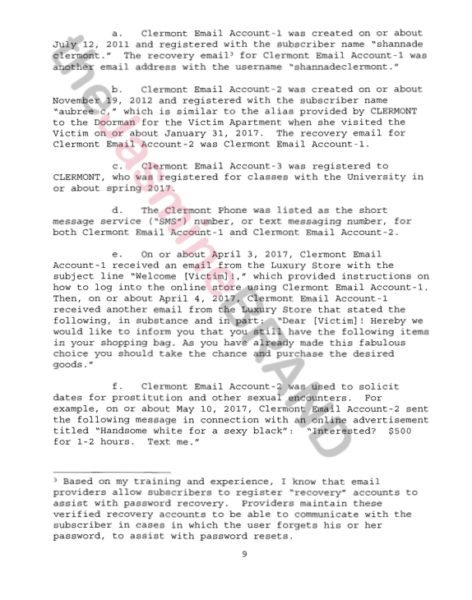 To date, she has yet to release a statement. 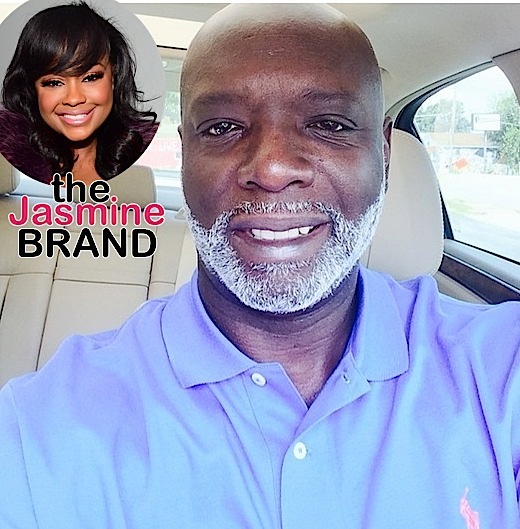 Peter Thomas Slams Phaedra Parks: “I don’t know why they are keeping her on the show.” 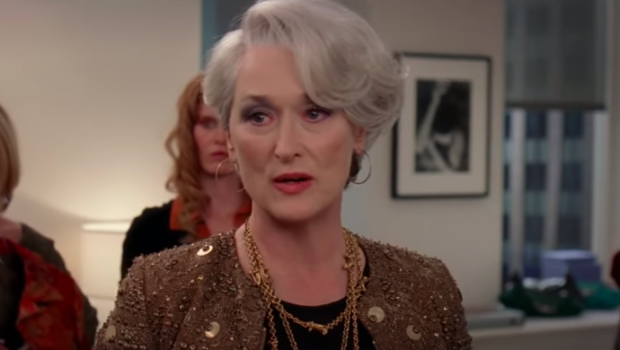 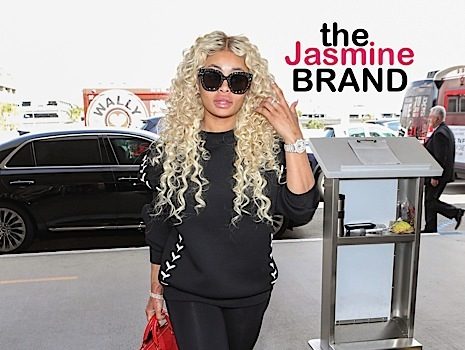 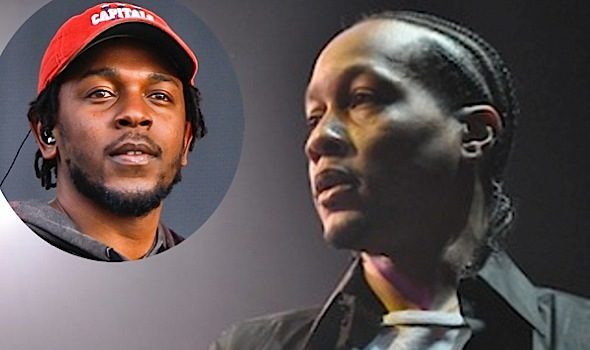