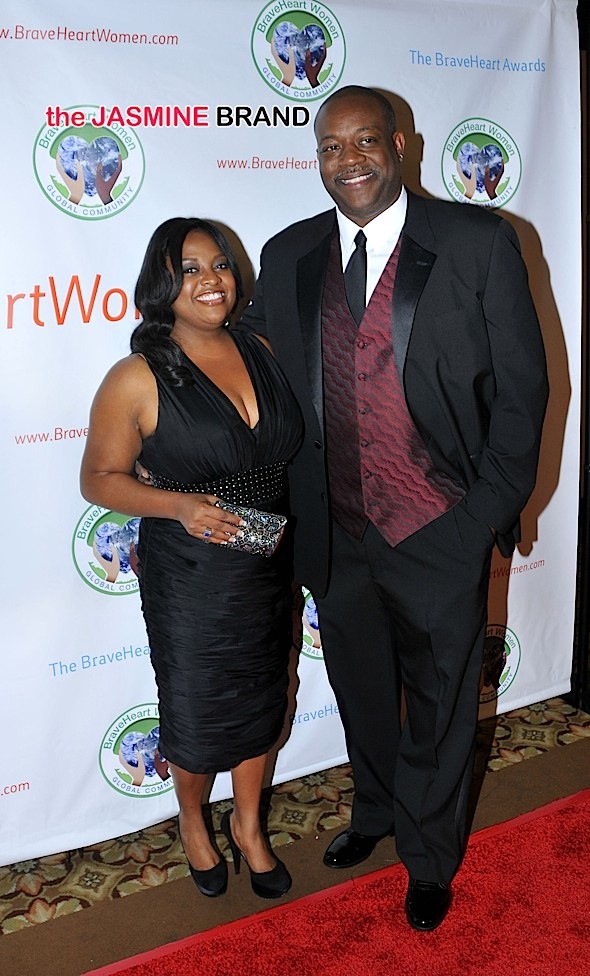 Sherri Shepherd Reveals Her Ex-Husbands Are Friends: Dumber and Dumb A$$ Go To Court Together

Sherri Shepherd has been trying to maintain positive energy, even with two ex-husbands who she still pays child support to. Although she has a lot on her plate, Shepherd isn’t complaining. She insists on being satisfied with her current position in life, raising her son, Jeffery, and working is her only priority.

Shepherd has kept busy with her show, Trial and Error. As the show is on its second season, she is enjoying her character, Anne Flatch, who has a quirky way of reacting life when it goes wrong. The former co-host of The View stopped The Wendy Williams Show to give the latest dish on her estranged ex-husbands, if she would ever get married again, and if it’s awkward co-parenting.

When asked about her first husband, who she shares a 13-year-old son named Jeffery with:

For me, I always make Jeffery’s father is a hero in Jeffery’s eyes. All of the craziness has nothing to do with Jeffery. Jeffery’s dad has two other children who I love so very very much. But these two kids – Jeffery loves his siblings, and they love him.

If it’s awkward between her and her first ex-husband:

Not really. We don’t even look at each other. 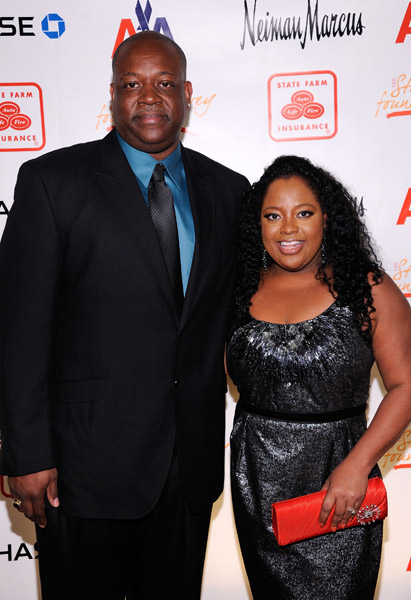 When asked about her second ex-husband, Lamar Salley she comments:

This is the thing, I wish everybody the best. I have moved on. I’m happy. I still have to pay child support, but I have chosen to keep going. It’s rough, because I had to go to court the other day and both the husbands was there.

She also reveals that both of her ex husbands are friends with one another.

Well, I don’t see them unless I’m in court. They go to court together, dumber and dumb *ss. Yes, they are [friends]! I guess they commemorate over the fact, they’re not living in my blessing anymore.

When asked if she’s dating yet she says,

And it appears that she has no plans to walk down the aisle in the near future. 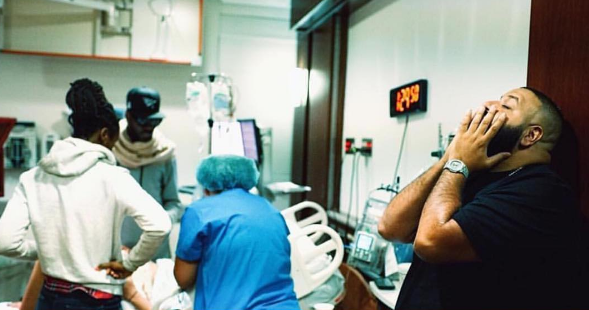