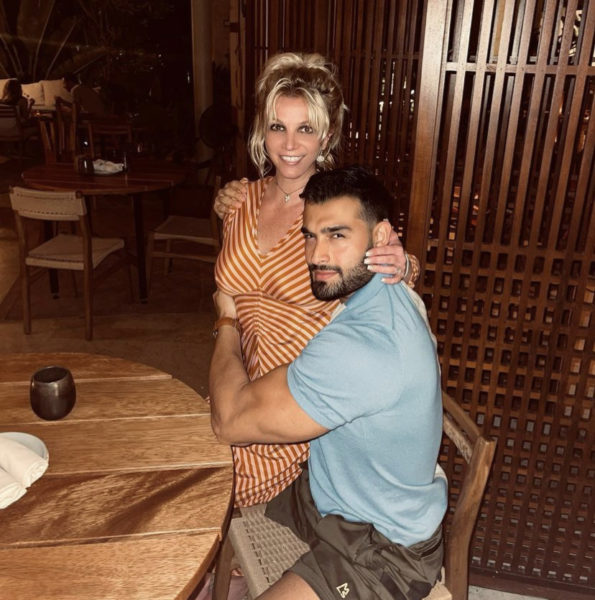 Britney Spears’ fiancé Sam Asghari has spoken out following their joint announcement that they have lost their baby.

Pop singer-songwriter Britney Spears, 40, and actor Sam Asghari, 28, shared over the weekend that their unborn child has passed away. On Saturday, May 14, the pair shared their loss just one month after they announced that they were expecting. In an Instagram post, the pair wrote:

“It is with our deepest sadness we have to announce that we have lost our miracle baby early in the pregnancy. This is a devastating time for any parent. Perhaps we should have waited to announce until we were further along however we were overly excited to share the good news.”

“Our love for each other is our strength. We will continue trying to expand our beautiful family. We are grateful for all of your support. We kindly ask for privacy during this difficult moment.” 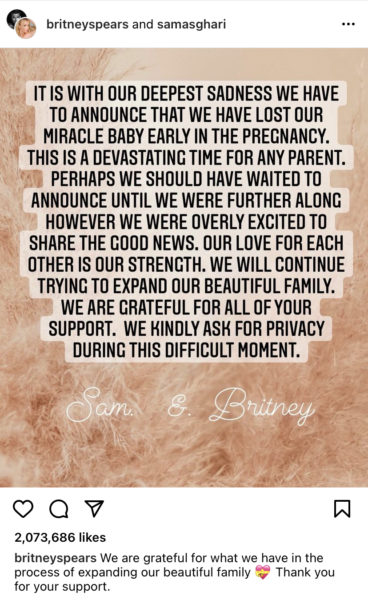 Sam Asghari took to his IG stories on Monday, May 16, to address the outpouring love and support sent. Of his unborn child’s passing, Asghari said:

“We have felt your support. We are taking things positively and moving forward with our future. It’s hard but we are not alone. Thank you for respecting our privacy. We will be expanding our family soon.” 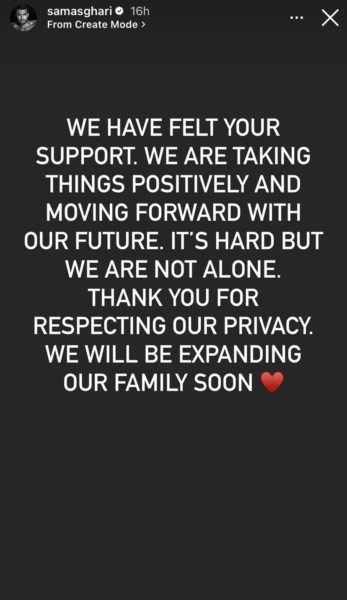 As previously reported, Spears announced via Instagram on Monday, April 11, that she had taken a pregnancy test and the couple were expecting. Following their vacation to Hawaii, she wrote:

“I lost so much weight to go on my Maui trip only to gain it back… I thought ‘Geez… what happened to my stomach???’ My husband said ‘No you’re food pregnant silly!!!’ So I got a pregnancy test… and uhhhhh well… I am having a baby…”

Spears and Asghari began dating in 2016 after meeting on the set of the music video for her song “Slumber Party.” The couple got engaged in September 2021, making their long-established relationship official.

Spears is currently a mother-of-two to sons Sean Preston, 16, and Jayden James, 15. She shares both sons with ex-husband Kevin Federline.

Are you excited to see Britney & Sam expand their family? Leave us a comment and let us know. 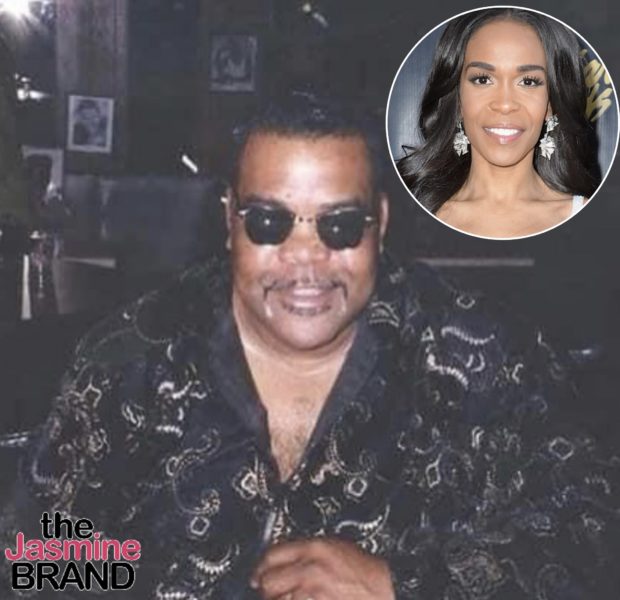 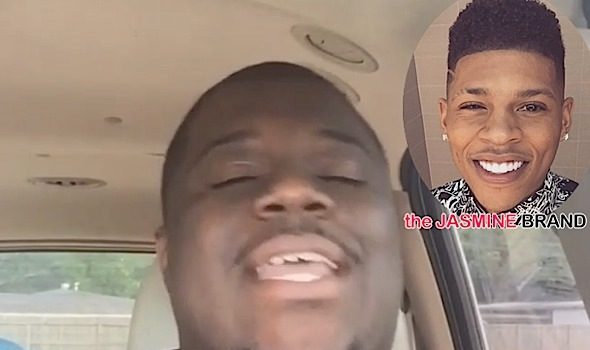 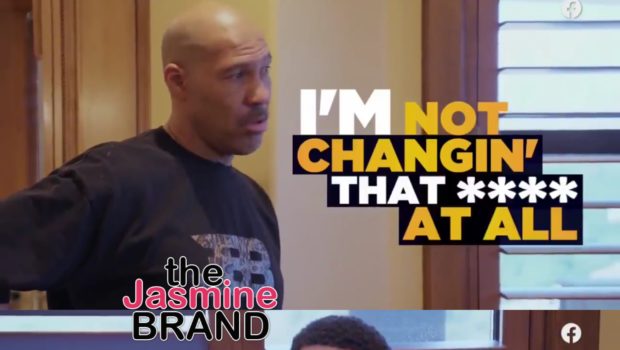 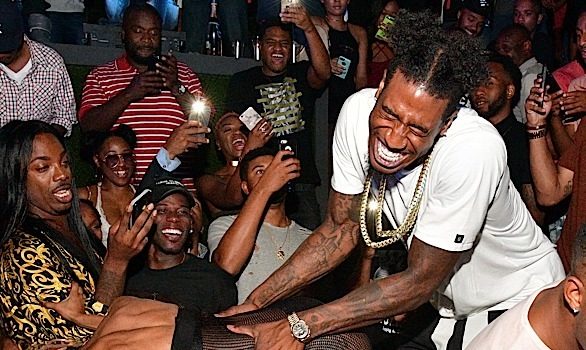