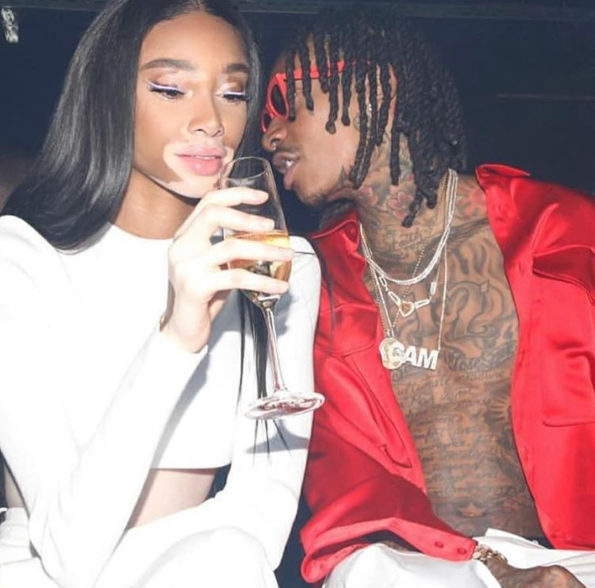 Wiz Khalifa is enjoying the company of model Winnie Harlow. The two caused a stir of rumors after they were spotted coupled up at the HUGO fashion show in Berlin earlier this month. Khalifa even posted a photo of the two on July 5th with the caption “Wiz & Winnie” complete with matching heart emojis.

Amber Rose even commented under the photo, giving the Wiz and Winnie union a thumbs up. She wrote,

However, just days later, Winnie posted a photo on her Instagram Stories wearing a very interesting piece of jewelry. She was sporting Khalifa’s signature “Cam” chain. 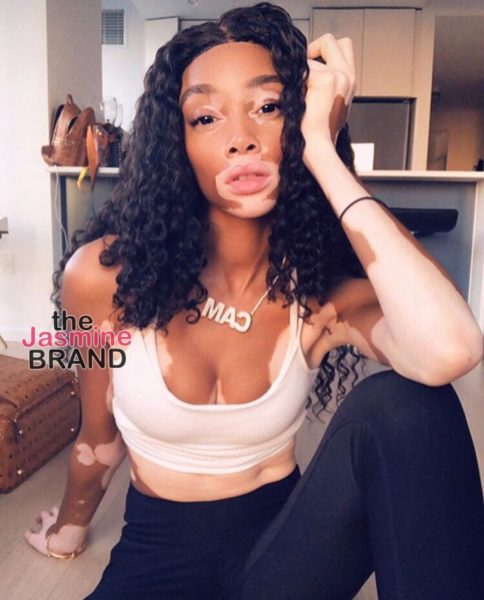 Shortly after Winnie posted her photo, Wiz decided to let the cat out of the bag. He captioned a photo of the two, 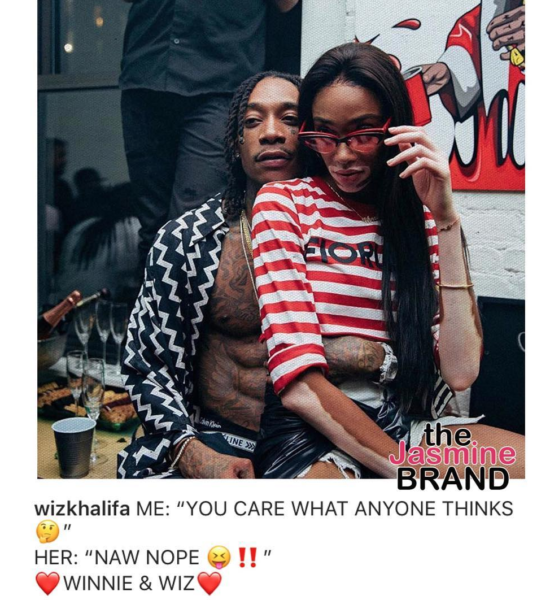 Was this an admission of their relationship or are they truly just friends? Only time will tell. 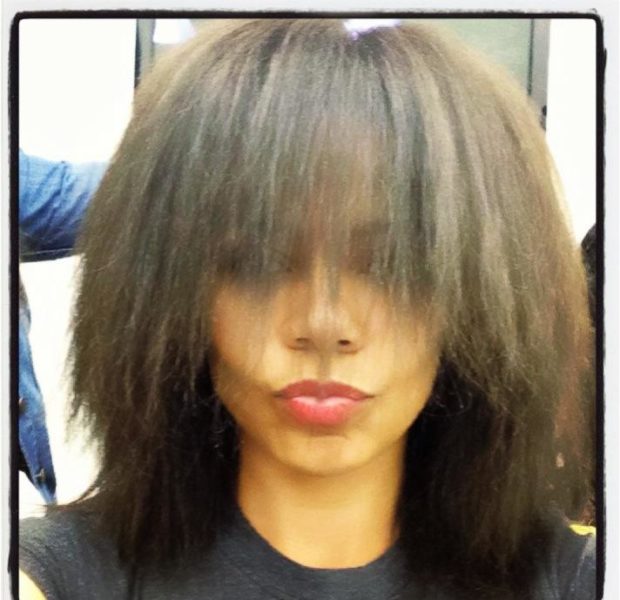 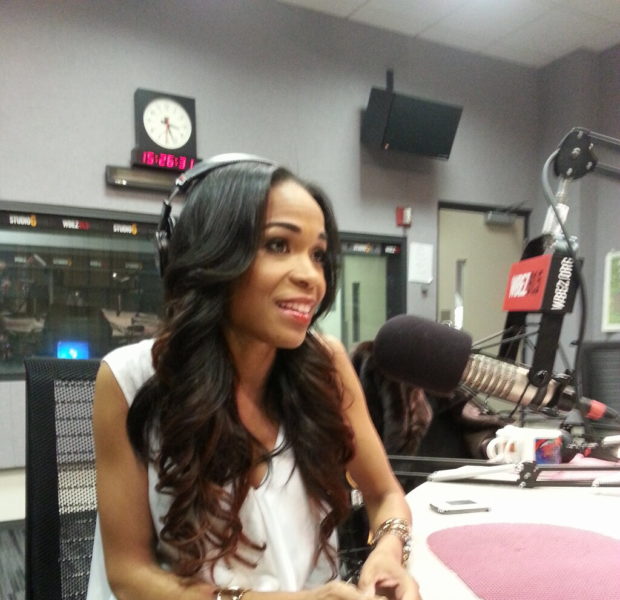 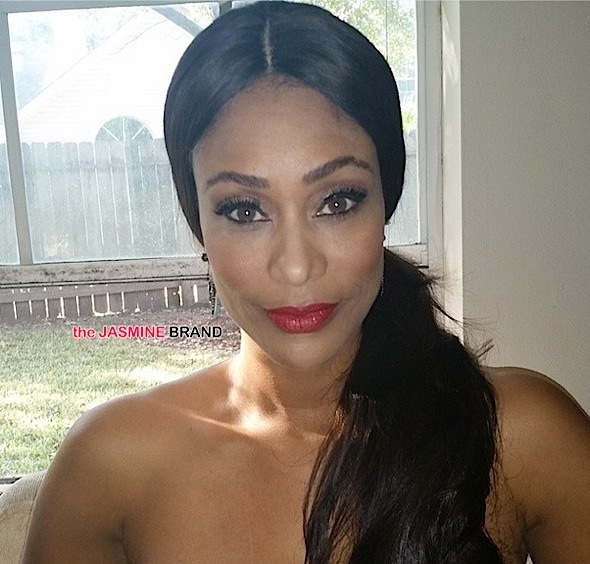 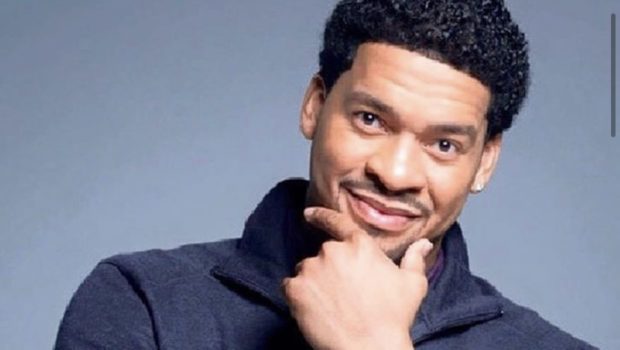