Congrats to Remy Ma and Papoose! Last night, the two rappers made their love official and had a wedding ceremony in NYC. If you’re a fan of Bronx rapper, you’re quite aware that Remy and Papoose got married while she was in jail. The couple, who are on this season of Love & Hip Hop NY, had plans to have a wedding ceremony upon her release. 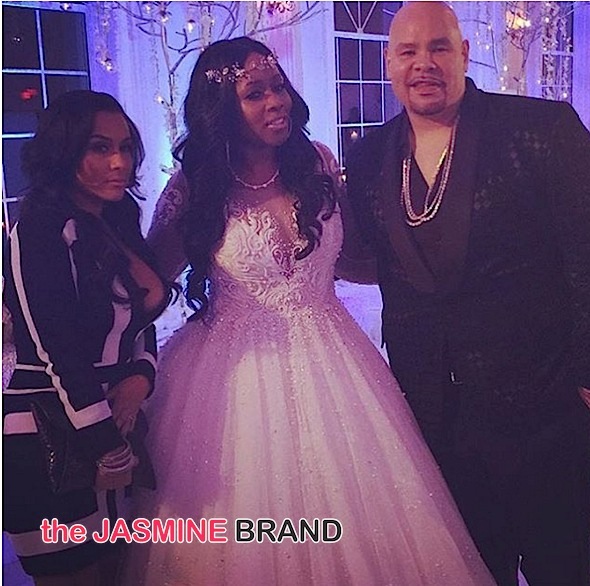 Sidebar: According to TheYBF.com, a yelling match went down during the festivities between Peter Gunz and Amina. The site reports:

Our source tells us Amina yelled at Peter and said, “Why am I on birth control and why wasn’t she?!” Yes, she was referring to Tara.  Bloop! After the screaming match, Amina stormed off in a SUV!

Yikes. Anywho, see a few of the flix! 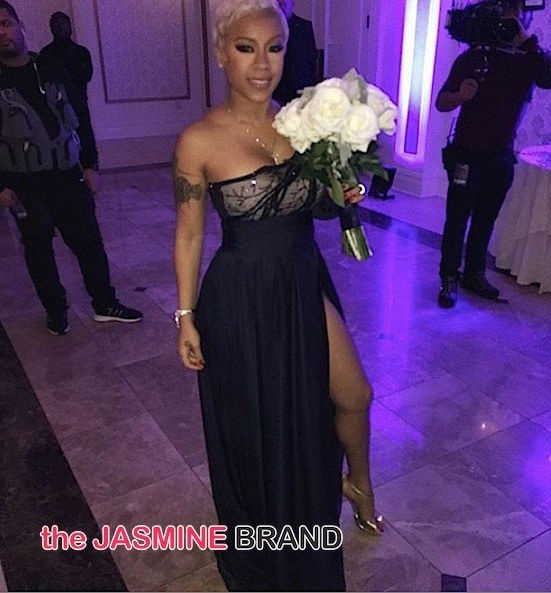 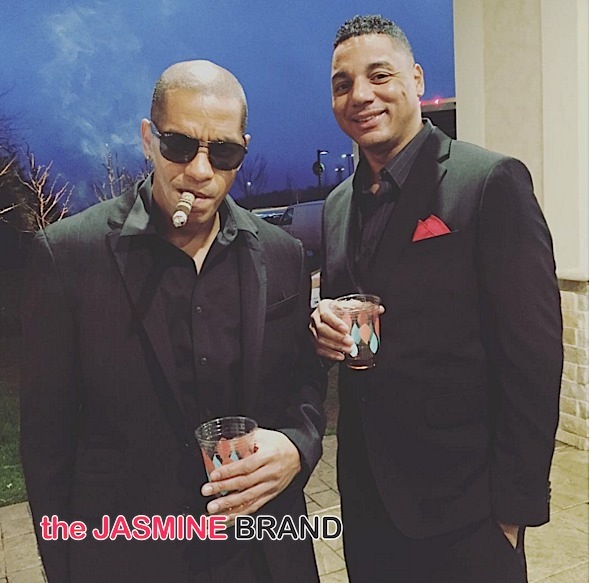 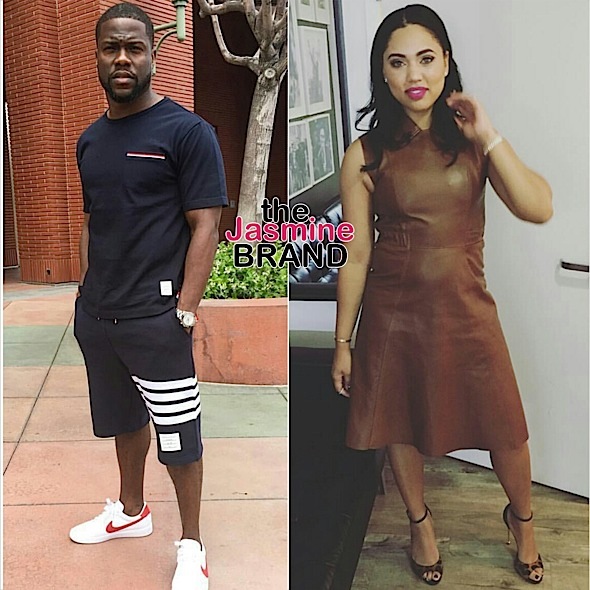 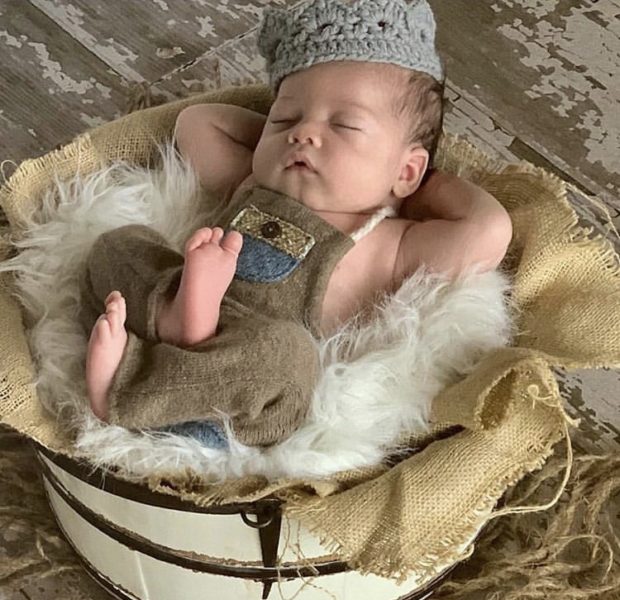 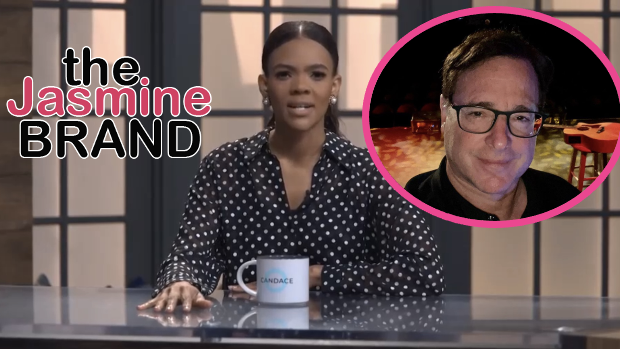 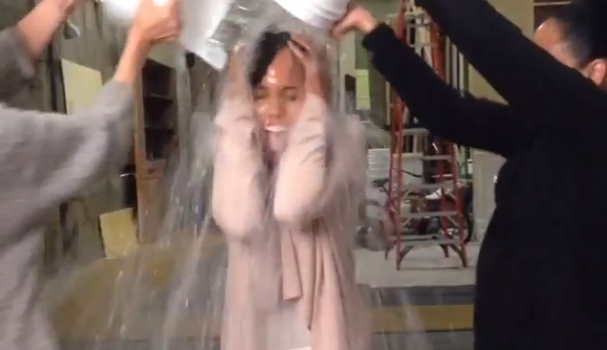