The man suspected of brutally murdering Oakland teen, Nia Wilson is due in court this week to answer for his alleged crimes. John Conwell, 27, is charged with first-degree murder, assault with a deadly weapon and violating parole. He was just released from prison four months ago.

Multiple demonstrations and protests have broken out since Wilson’s murder on Sunday night, demanding justice and answers for her violent and senseless death. Celebrities are also using their platforms to call for justice as well, such as Black-ish actress Tracee Ellis Ross and singer Kehlani, who is from the Bay Area herself.

GETTING TITLES RIGHT SAVES LIVES. making Bay Area citizens aware that a young 18 year old girl was brutally murdered and her sister left in critical condition in a vicious attack by a RACIST/TERRORIST/WHITE SUPREMACIST. this was a HATE CRIME. no “random” bart stabbing. no she wasn’t specifically targeted but her race and gender was. BART, you manage to catch riders who haven’t paid ticket fair, and young graffiti artists with your cameras and operators. YOU CAN CATCH A MURDERER. you are being held accountable. give her family and the families of all young black women in the bay area some peace, get a racist murderer off the streets. I’m so sorry Nia. Pray for her sisters recovery. God be with your family in this difficult time and to my hometown city of Oakland… we are not the kind of people to stand by and watch. we are a people that started revolutions and sparked national inspiration in troubled times of the past. if you know any information please speak up. do not turn your back on this. #JUSTICEFORNIA #NiaWilson SAY HER NAME.

According to reports, the 18-year-old was traveling back home with her two sisters after seeing family, when they were ambushed and allegedly attacked by Conwell on a BART train platform. Nia was stabbed multiple times, along with one of her sisters, 26-year-old Letifiah who was also injured. Tragically, Nia died on the scene. The third sister was unharmed. Letifiah told local news the man never said a word before attacking them.

After a day-long manhunt, Conwell was caught Monday afternoon at another BART station. He was identified through train station surveillance video and multiple tips from the public. Many people in the Oakland community as well as around the country are claiming this to be a racially motivated attack, because the three sisters are black and Conwell is white. However, BART Police Chief Carlos Rojas says as of right now,

It looks like it was an unprovoked, unwarranted, vicious attack. 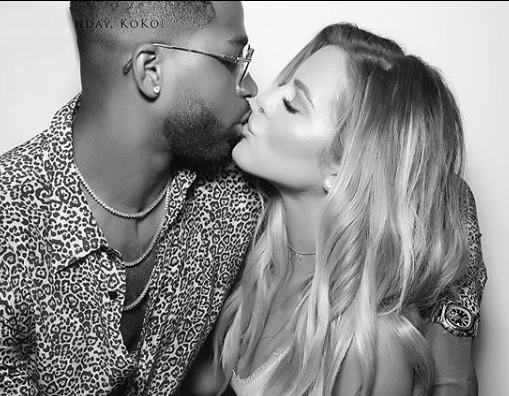 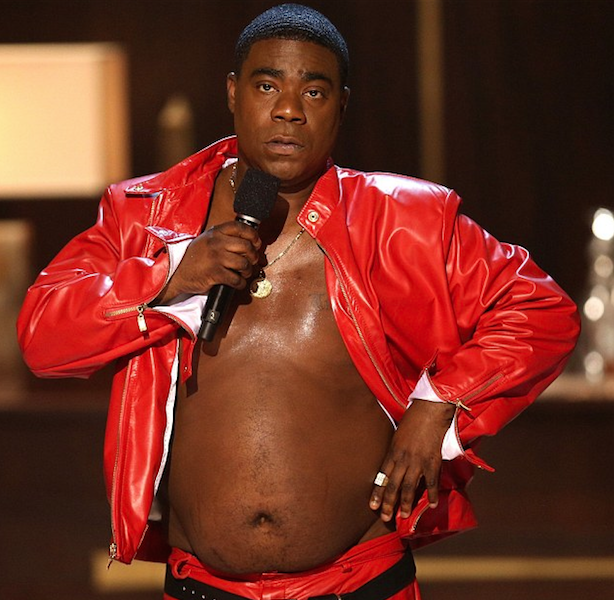 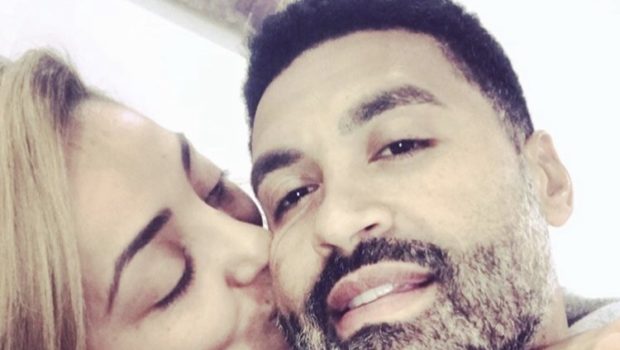 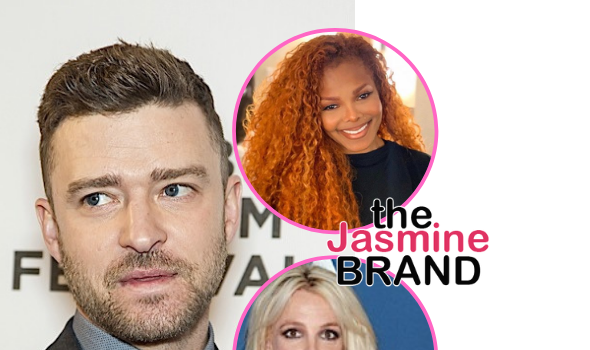