Kenya Barris, creator of the award-winning primetime series Black-ish, has cut ties with ABC Studios. Barris’ departure from ABC seems like a long time coming. You may recall, he was very vocal about the controversial things the network would allow Roseanne Barr’s TV series to get away with while shutting down Black-ish‘s episode about football players kneeling. Reportedly, Barris has also been frustrated with the network for not picking up any of his other pilots since Black-ish.

Now, one year into his four-year term with ABC studios, Barris is officially saying goodbye.

I’m very grateful to Patrick Moran and his team at ABC Studios, who have supported me every step of the way as I created the worlds of black-ish, grown-ish, and nowBesties. It has been an incredible ride including a Peabody and Golden Globe win, Emmy nominations, and many other accolades. But most importantly, they’ve allowed me to realize my dream of creating my own shows and I’m so proud of the work we’ve done together.

No matter what, the studio has never wavered in their support of my creative vision. Leaving is bittersweet, but between my series on the air and projects currently in development, I know I’ll continue to work with ABC Studios for a long time.

Barris will remain as the executive producer on Black-ish and  Freeform’s Grown-ish, as well as the upcoming series  Besties on Freeform. Black-ish co-showrunner Jonathan Groff and co-executive producer Kenny Smith will run the series moving forward.

Rumor has it that Barris could be heading to Netflix. Sources say the platform is highly interested in bringing him on board and are willing to pay handsomely (somewhere in the nine-figure range).

For now, we’ll just have to hang tight and see what the future holds. 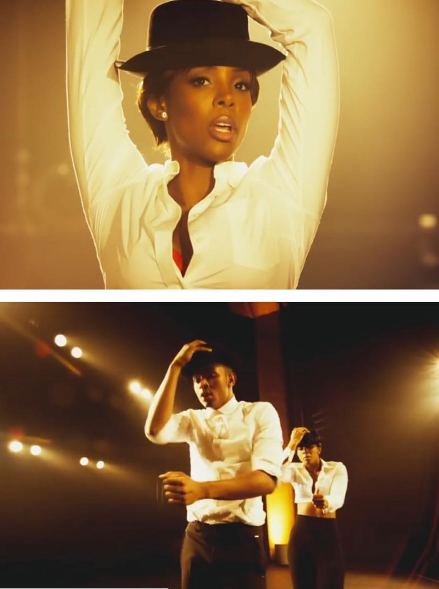 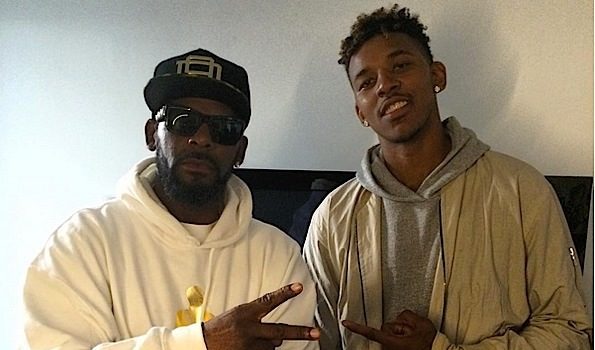