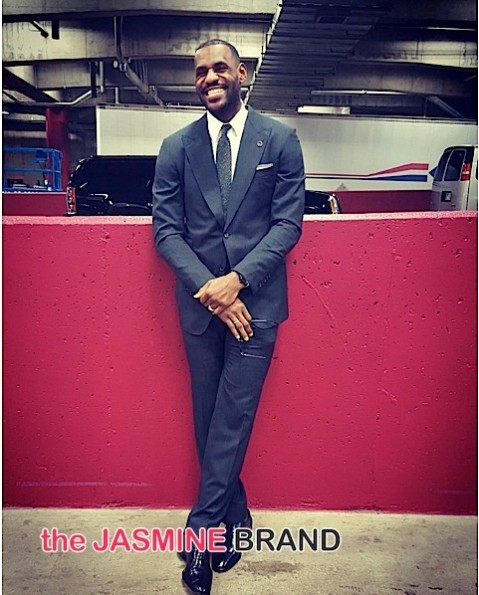 Lebron James is doing amazing things on and off the court. A few weeks ago, it was announced that “The Shop”, Lebron’s barbershop style talk show, had been picked up by HBO and set to debut on August 28.  Now, two additional television deals have gone through.

On Monday, it was announced that Showtime has picked up a three-part docu-series from James titled, “Shut Up and Dribble.” The series is set to premiere in October and was inspired by a comment made by Fox News host Laura Ingraham. James, longtime business partner Maverick Carter and agent Rich Paul will serve as executive producers, along with Datari Turner.

LeBron represents the epitome of strength, vision and determination — all skills one will need to complete this one-of-a-kind course where every runner has a chance to win $1,000,000.  Couple that with Allison and Rich’s unrivaled skill for storytelling and game, and we feel like we have a championship-caliber team.

We’re excited to see what else Lebron has in store for us! 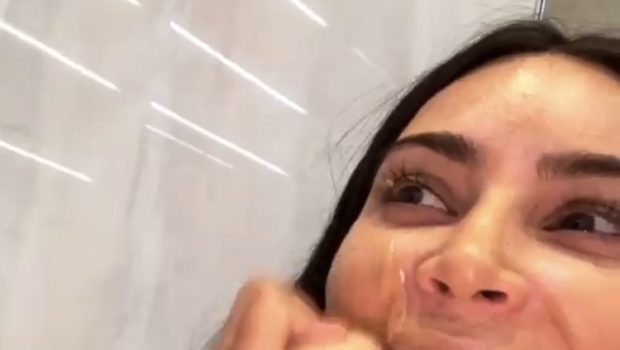