According to new reports, Dr. Dre’s mini-biopic series has been shelved due to its graphic scenes. The six episode show titled Vital Signs, was expected to premiere on Apple Music, and would have been considered a scripted drama.

high-quality shows with stars and broad appeal, but it doesn’t want gratuitous sex, profanity or violence.

Dre became a key executive to the Apple Music Divisions in May 2014. After Apple acquired a $3 billion acquisition of Beats Electronics. Around that same time, Cook spoke about the business relationship between the “Straight Outta Compton” mogul, and Jimmy lovine,

This relationship started a decade ago, so we know there is an incredible cultural fit. These two guys have a very rare set of skills. It’s like finding a particular grain of sand on the beach. It’s that rare.

Dre has not made a statement about the recent axe. It is also unclear if will be able to shop the series around anywhere else. 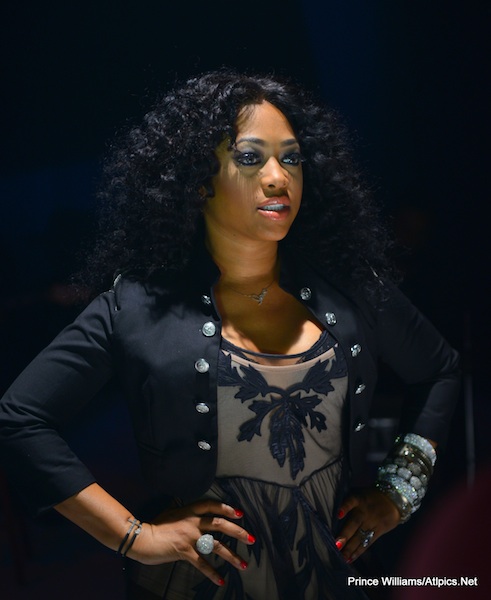 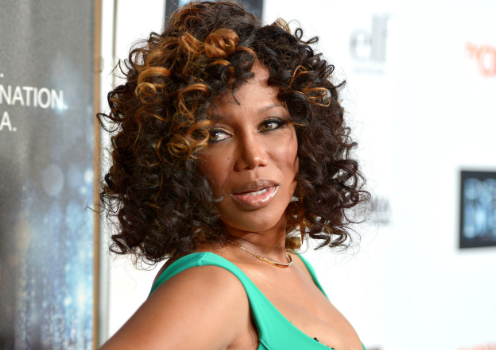