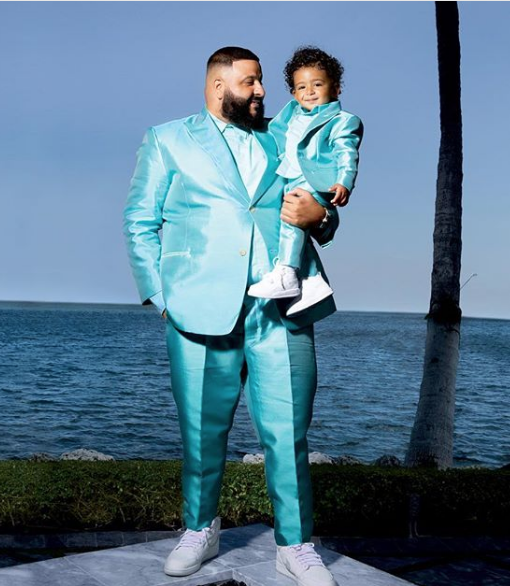 theJasmineBRAND exclusively reports, the clothing company DJ Khaled is suing has responded to the lawsuit.

Here’s the backstory: In June 2018, DJ Khaled and his ATK Entertainment company, filed a lawsuit against Curtis Borden Ave and Business Moves Consulting Inc., claiming that their business appeared to be using Khaled and his son’s name to sell clothing. In the court docs, the suit stated that they were

“appropriating and exploiting the renown and goodwill associated with well-known brands and personalities – and worse still, the names of famous personalities children”.

In the case, they note that the defendants intentionally targeted

“Khaled and his son by using and applying to register the trademarks ASAHD, ASAHD COUTURE, A.S.A.H.D.A SON AND HIS DAD and WE THE BEST LIFESTYLE in connection with purported clothing and magazine publishing businesses and by using Khaled’s name performing name as hashtags to direct internet traffic to Defendant’s products.” 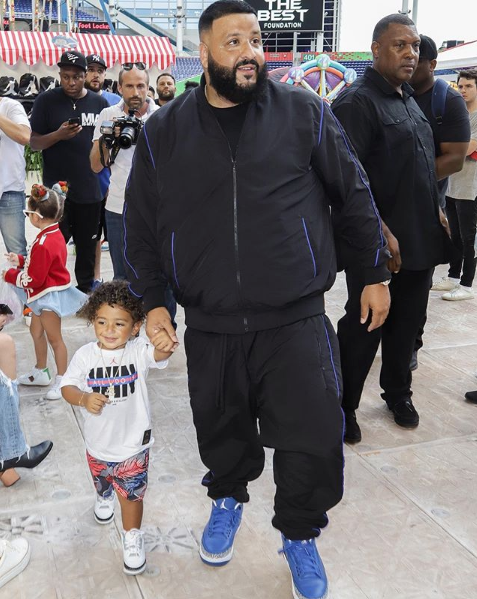 Here’s the latest: In August 2018, Curtis Borden Ave and Business Moves Consulting Inc. responded to Khaled’s lawsuit stating that they did nothing wrong. In the court documents, they explain that

“Plaintiffs use of ‘we the best’ is merely descriptive, the phrase is commonly used by many business and individuals, and cannot serve the trademark use allegedly by Plaintiffs.”

See more of their response below. 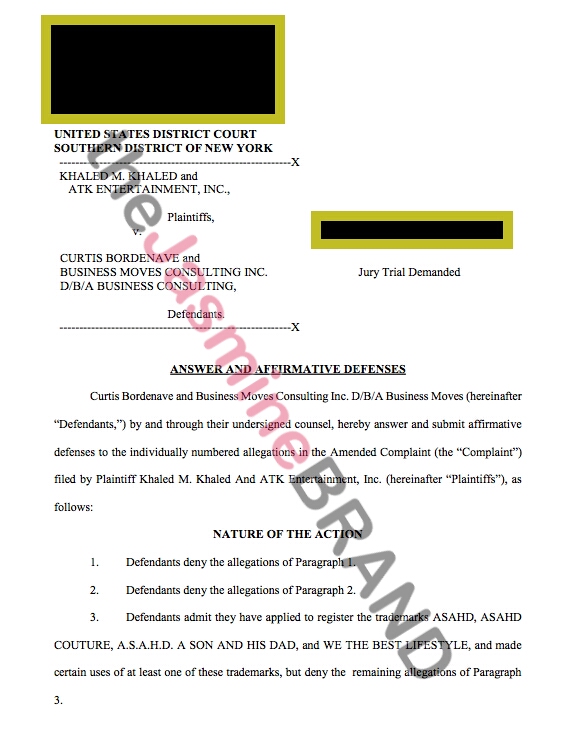 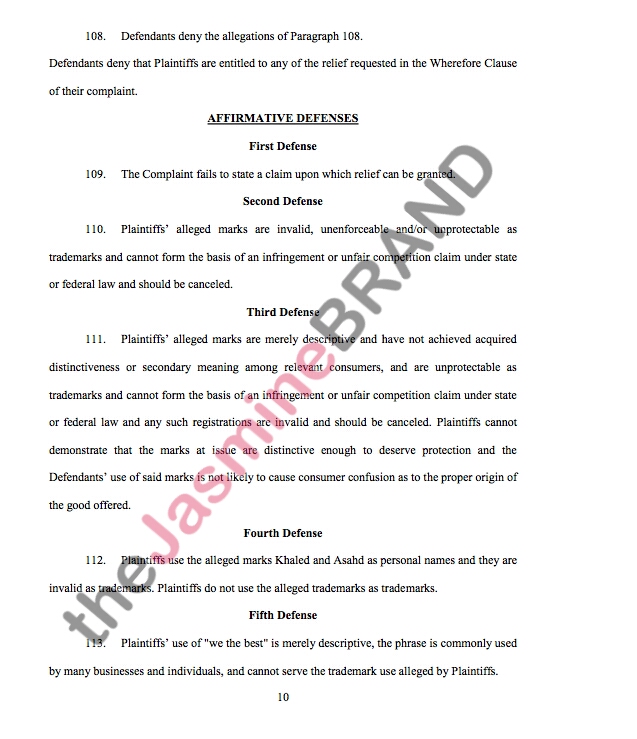 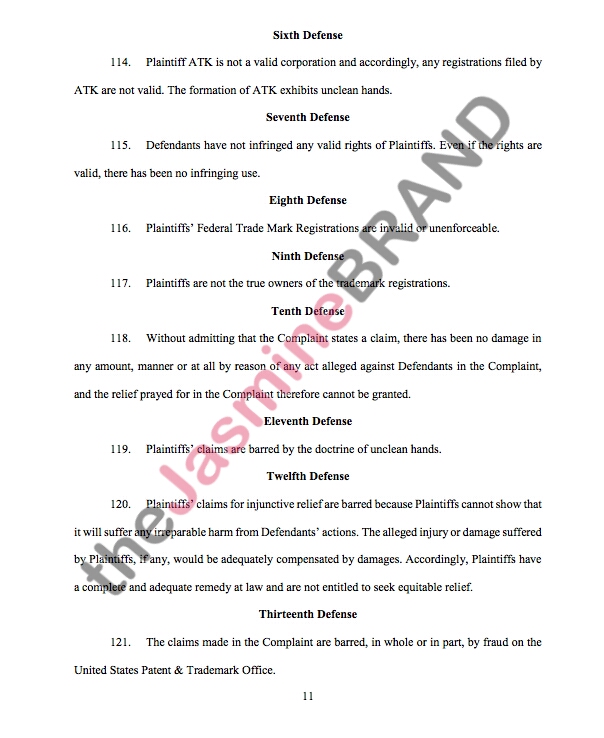 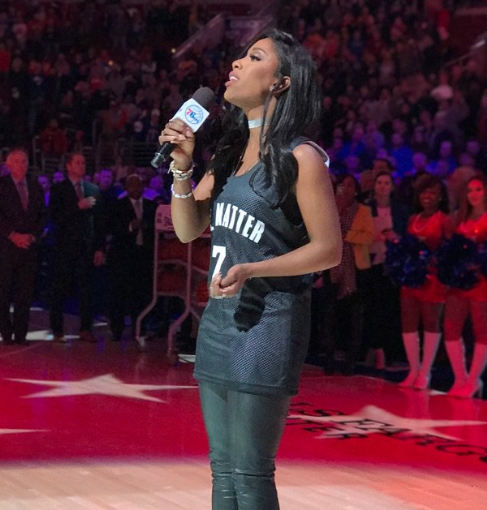 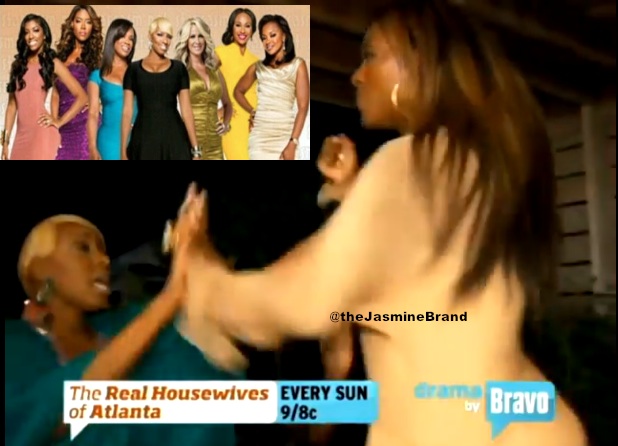 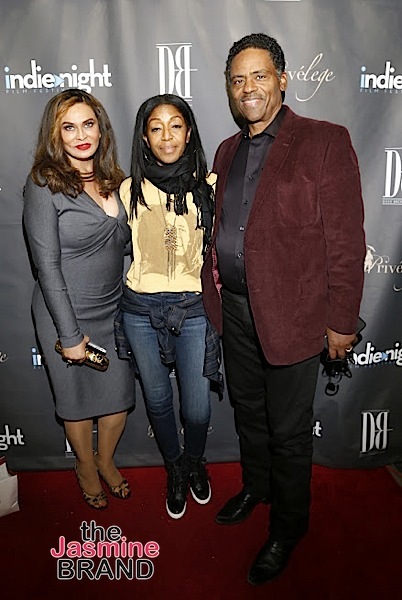 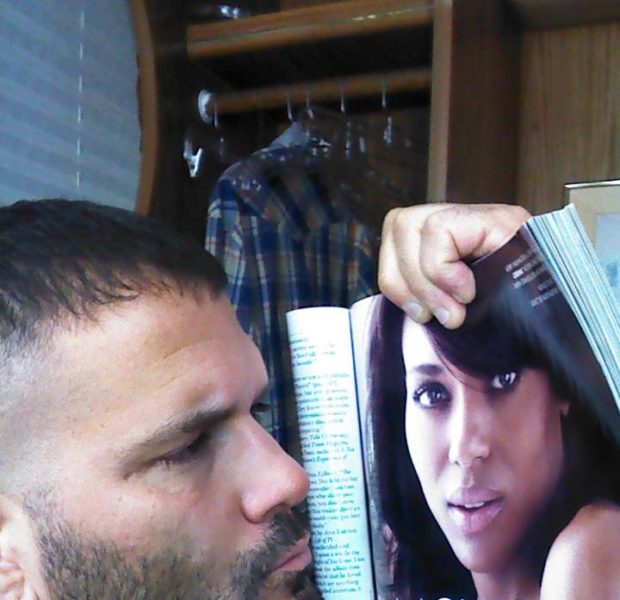 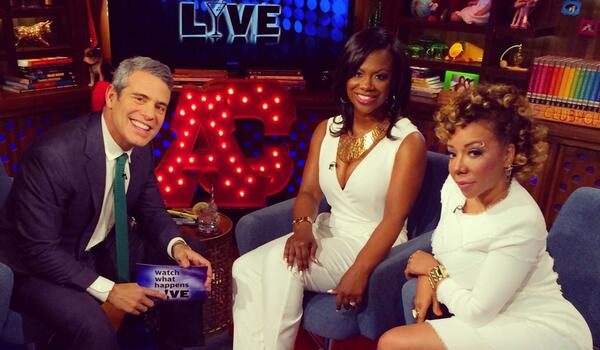 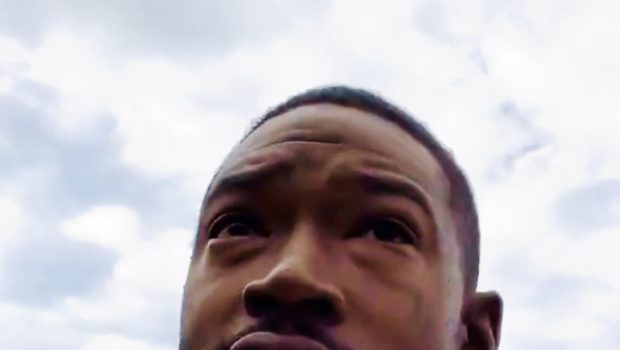