Is there trouble in paradise for singer Tamar Braxton? The singer recently unpacked some heavy baggage about a child molestation incident, and shared that she’s found love after divorce from her ex-husband, coveted music manager Vincent Herbert. But a recent Instagram post hinted at relationship issues. The note she screenshot reads:

“The thing about me…. this FISH (Pisces) is …..you will LOOOOOOOOOOSE me and there is NOTHING NO ONE CAN DO ABOUT IT!!!”

“@tamarbraxtonYo….pass this note down the church pew! I’m tired #goodnight” 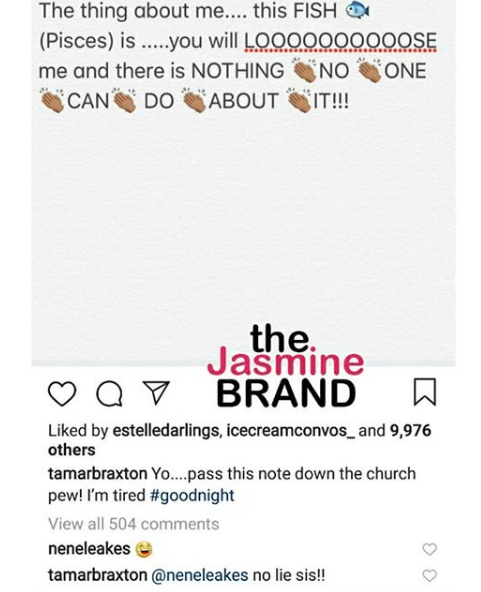 Is Tamar hinting at a break-up already? As we previously reported, she gushed about how she and her Nigerian Harvard Business School alumni bae were getting serious; so serious that she was planning to meet his mother. She told Wendy Williams:

“[He’s in] wealth fiance, he’s got dreads, and a he’s got a really nice body. He’s fine! Hallelujah!”

“[We] met at a friend’s birthday party, thank you God, he’s so fine! I can’t take it sometimes. It’s like a whole snack — a Lunchable! He lives in L.A., he’s originally from Nigeria, but he lived here for a while.”

Tamar even took the time to let a Twitter user know how serious this relationship is. @specialgirlrob tweeted:

“Sorry sis he’s been here since he was 21. No wife there but I’ll let you know when we go there together for his mother’s bday”

Sorry sis????? he’s been here since he was 21. No wife there but I’ll let you know when we go there together for his mother’s bday ? https://t.co/jrSyf6Rtl0 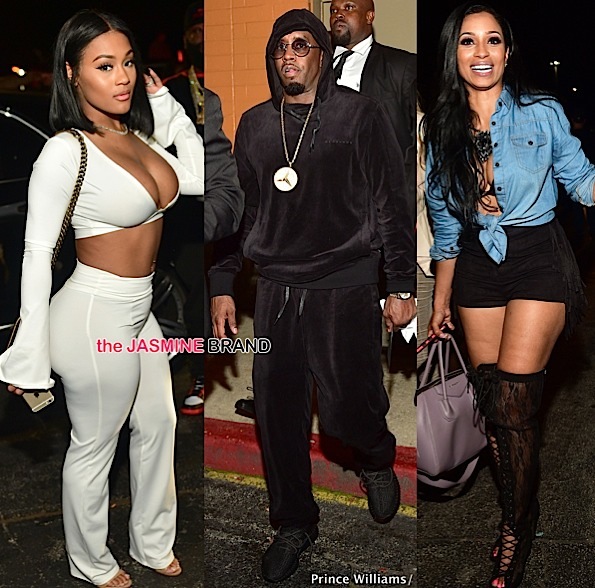 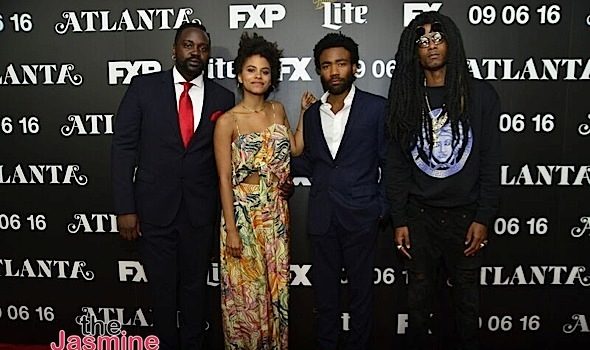 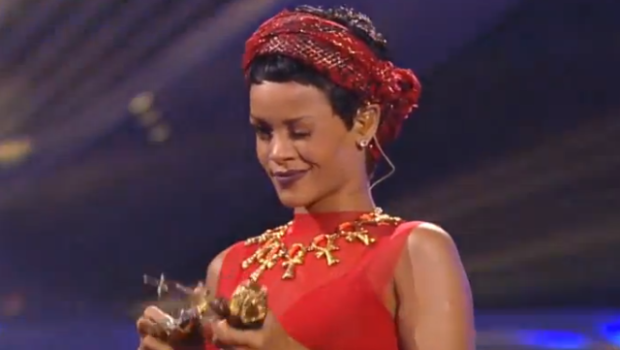