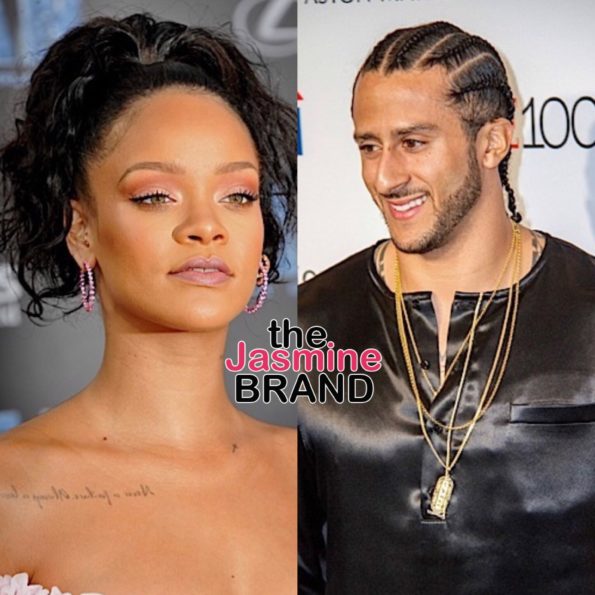 The Internet reacted to Rihanna turning down Super Bowl LIII (53) halftime show due to showing support to Colin Kaepernick, the NFL free agent activist who took a stand against racial inequality in 2016. Reportedly, Rihanna seen an issue with the NFL fining their players for kneeling during the National Anthem. Upon headlines being spawned about Rihanna’s decision, reports state Colin,

was overwhelmed when he found out Rihanna turned down the Super Bowl to stand with him in his protest against anti-black violence and injustices. He’d heard a little while before the rest of the world did and since then they’ve been speaking regularly and have decided to work on something related to social justice reform.

Now, as Rihanna readies new music, she is also rumored to be teaming up with Kaepernick for a music video,

They’re both leaders in their lanes and believe they have the power to inspire positive change in a fun and powerful way.

Rihanna was last heard to be working on a double album. One comprising of dance-hall style music, while another is expected to satisfy her core fan base. It would be her first stab at new music since her release of “Anti” in 2016. 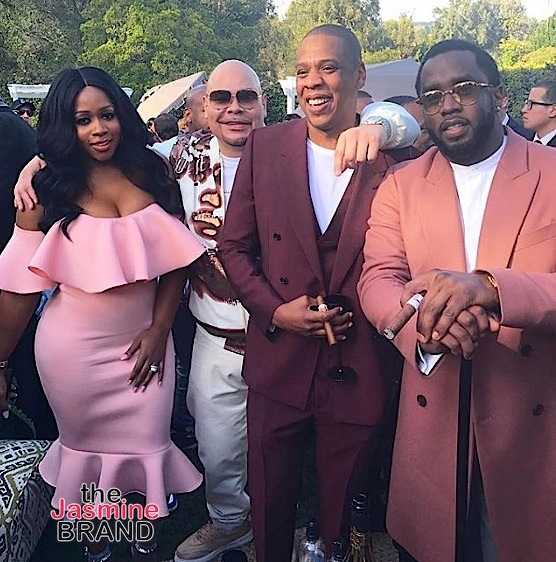 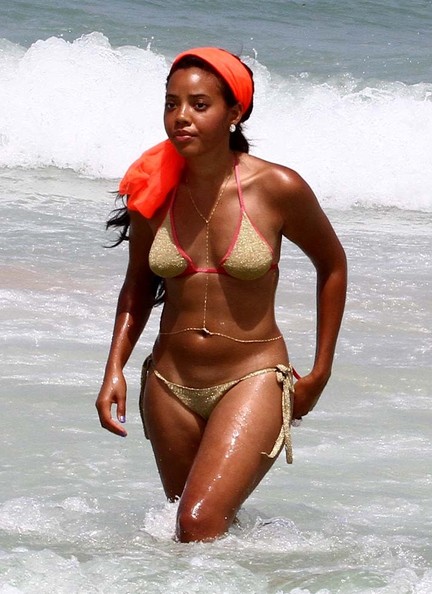 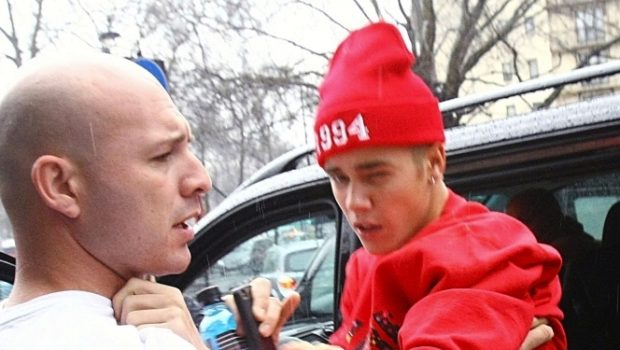 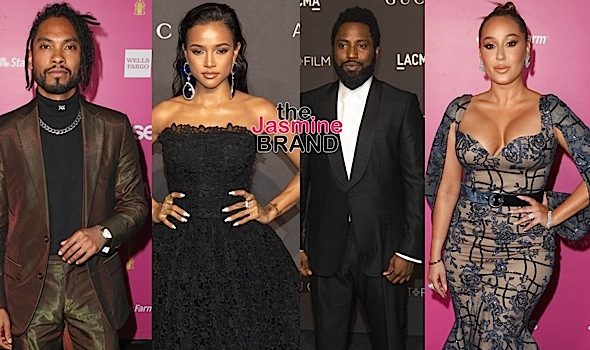