Following Megyn Kelly‘s ignorance about blackface, she was met with criticism that ultimately led to her departure from NBC. The network is reportedly having a hard time replacing her. A source says that Al Roker, who was very critical of Kelly’s comments, is a contender to be her replacement but he “doesn’t necessarily want to return” after he and Tamron Hall were replaced by Megyn Kelly in the first place. The insider says:

It’s honestly quite offensive that NBC would just assume he would.

As far as Megyn Kelly’s next move,  Mark Feldstein, a broadcast journalism professor at the University of Maryland, says her options are pretty limited.

She’s an anchorwoman-without-portfolio and without a home – she’s stateless now. She may be fine (financially) with all the money she’s saved, but there are not a lot of options for her, and I’m sure they’re very unappealing options for someone with the money and visibility she’s used to having.

Who do you think should replace her? 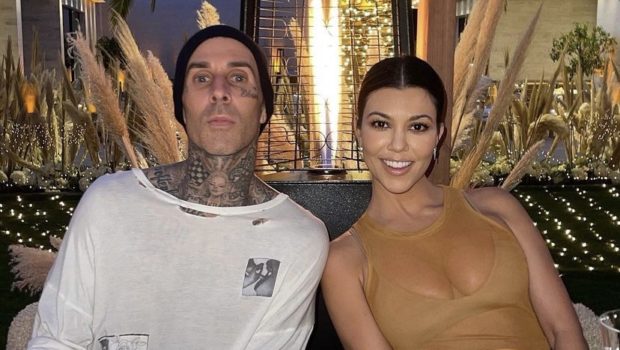 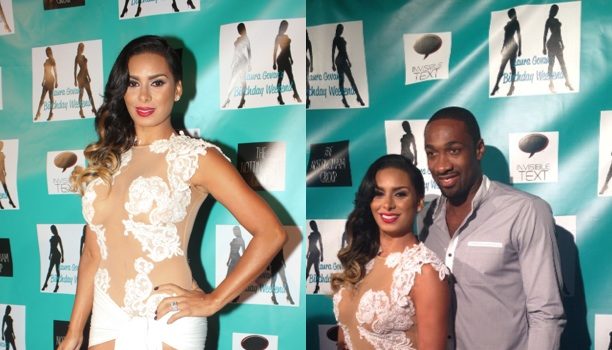