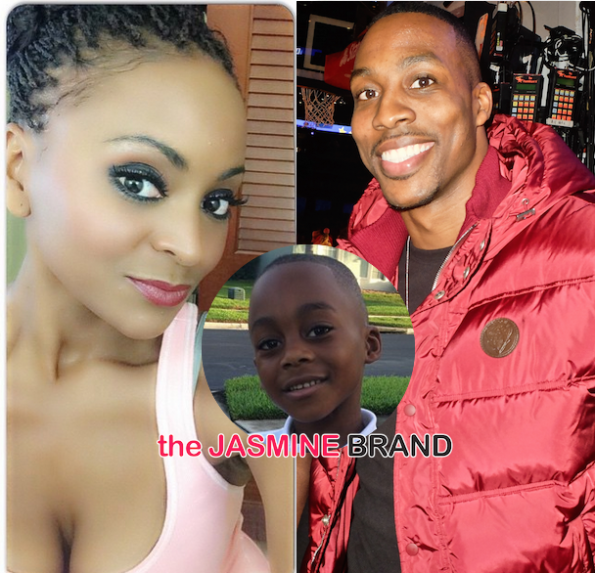 This thing is getting ugly, y’all.

The legal battle brewing between NBA baller Dwight Howard and the mother of his child, Royce Reed appears to be getting messier by the day. As previously reported, the two share a 6-year-old son, Braylon.

Reportedly, the two are in conflict over a) full custody (we’re told that Dwight wants full custody) and b) allegations that Dwight physically abused their son while disciplining him. [Click here for the backstory].

Dear Dwight’s Attorneys, Stop trying to turn the world against me by leaking all this stuff to the media. You can’t hide that well. Also, you can only bully and lie on me so much in the media before I respond. I am asking you to refrain from leaking false allegations you have no proof of & never will because they’re all lies. As far as “exposing him” you have 5.5million followers on Twitter & abt 900k on IG in comparison to my 160k. Last I checked your main pic had Bray in it & as I scroll through your post I see PLENTY of photos & videos of him as well so try again 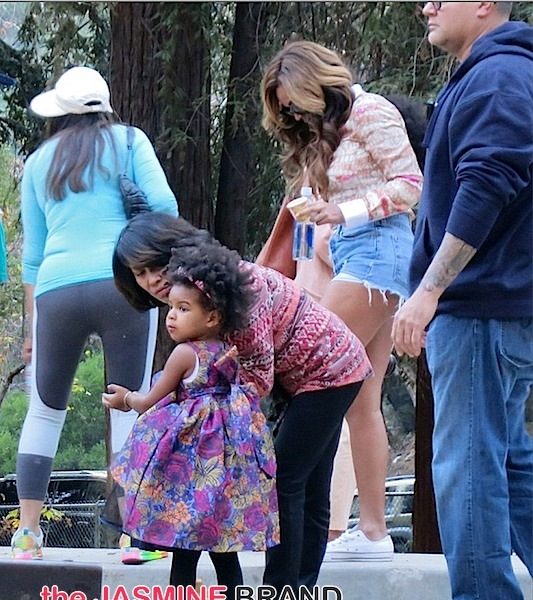 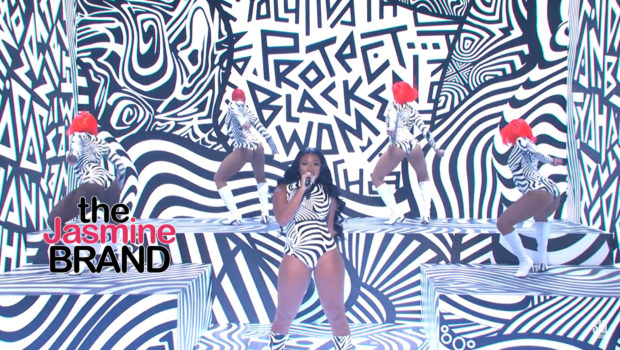