Christian Combs is breaking his silence about the very sad death of his mother, Kim Porter. Christian is Kim’s youngest son. To date, the 20-year-old has not responded publicly or on social media about his mother’s passing. On Sunday, a day after her funeral, Christian posted a sweet social media message about Kim. Sharing a vintage photo of his mother, he captioned it:

I miss you Mommy 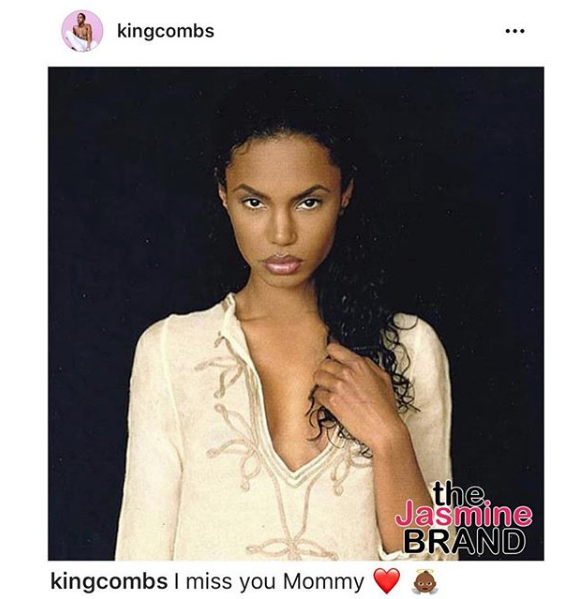 As previously reported, Kim left behind four children: Quincy, Justin and twins Jessie and D’Lila. She was laid to rest Saturday at Cascade Hills Church in Columbus, GA. 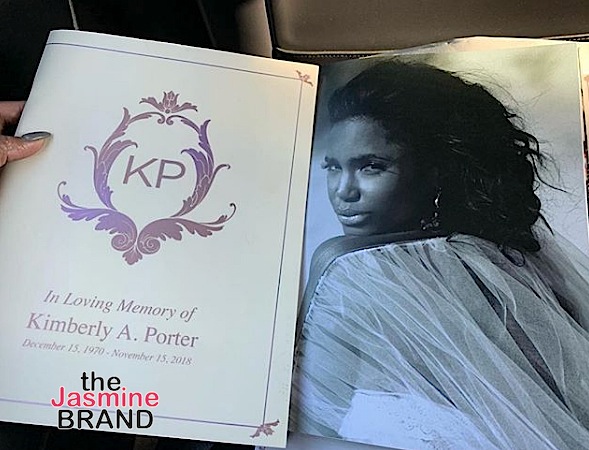 Diddy gave remarks, remembering how he met Kim and fell in love with her. Kim’s oldest son, Quincy, gave remarks and was overcome with emotions as he spoke about his mother. Diddy and Quincy’s biological father, Al B. Sure, came up to the podium with him to help him get through his speech. Mary J Blige also gave remarks.

Faith Evans performed His Eye Is On The Sparrow. Here’s a clip of Faith singing. 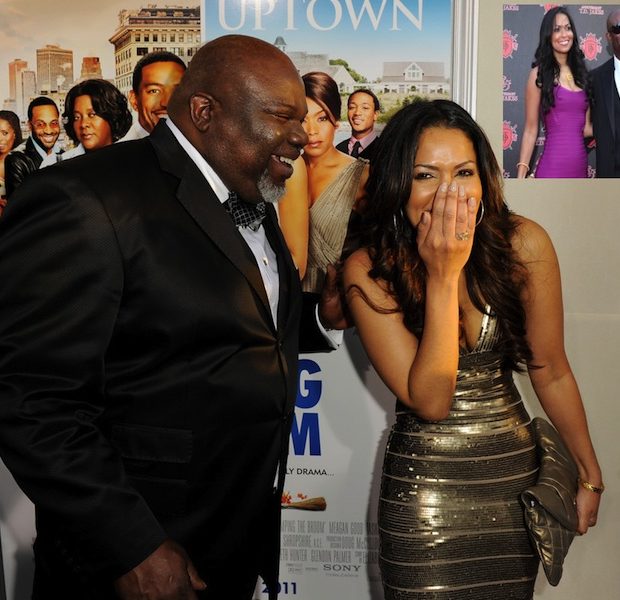