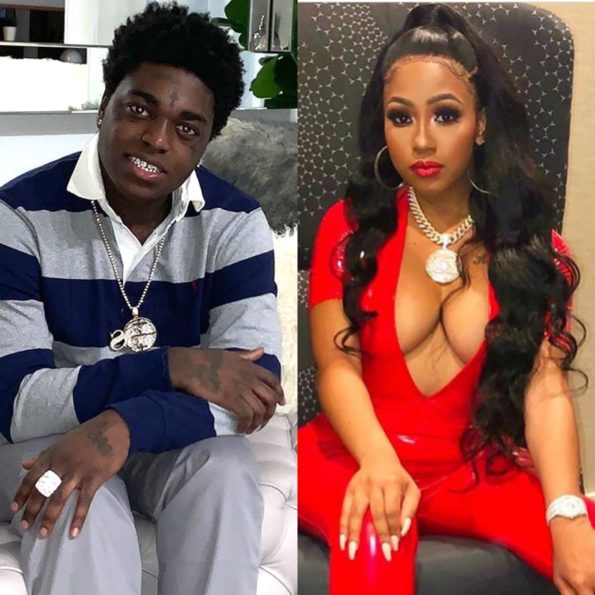 Is love in the air? Footage was recently leaked of rapper Kodak Black seemingly proposing to a woman at Santa’s Enchanted Forest in his hometown of Miami, FL. The couple are in front of a food truck when the “Roll in Peace” rapper gets down on one knee and puts a Ring Pop candy ring on on the young lady’s right hand.

Is #KodakBlack off the market? ?

It turns out the woman has been identified as Caresha Brownlee, better known as Yung Miami of the Quality Control rap group, The City Girls. 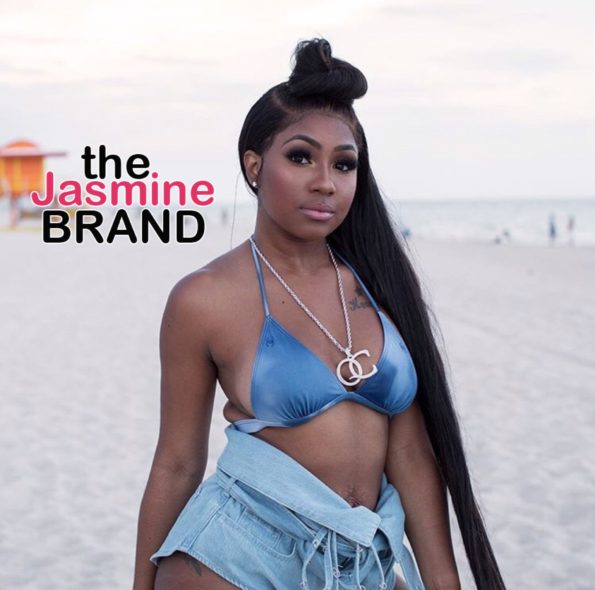 Kodak may have Miami power couple dreams, but it seems Caresha may be off the market. Yung Miami was seen canoodling with 808 Mafia production team member, Southside, earlier this month. They’re even Instagram semi-official! 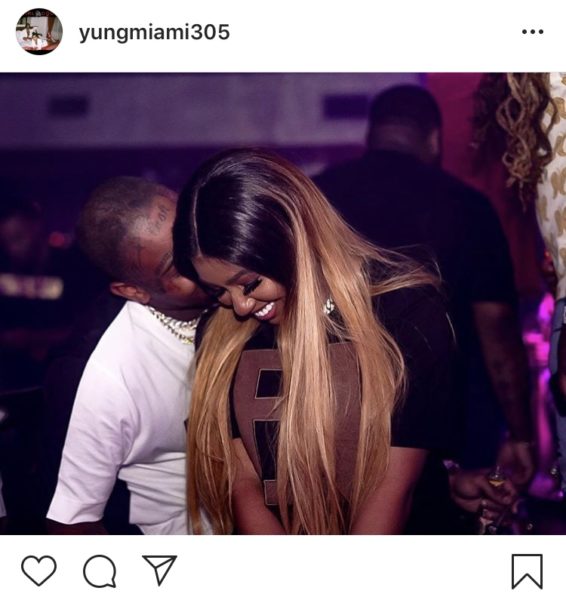 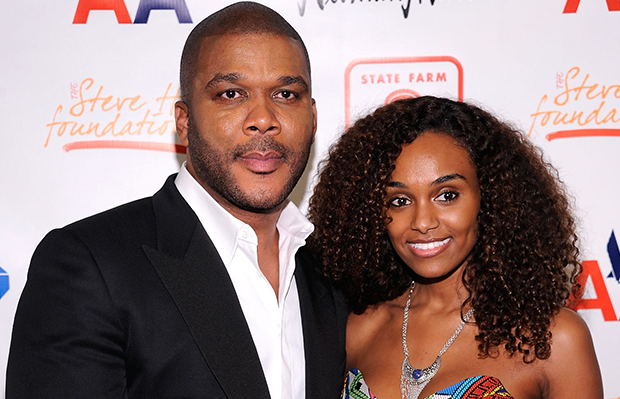 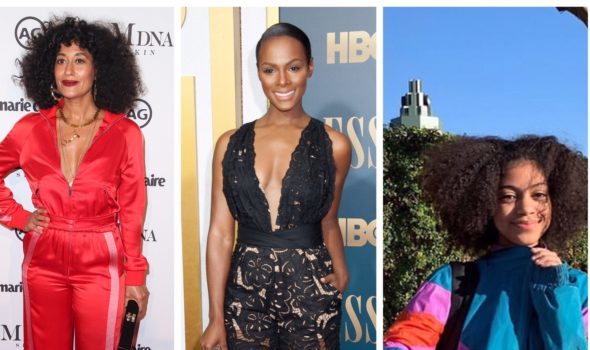