Cardi B has a music update for her fanbase Bardi Gang.

Rapper Cardi B noticed the mentions from her fanbase wanting new music and she took to Twitter to share her perspective on the matter. On Tuesday (May 17), the 29-year-old New York native admits in a voice note that she encountered multiple technical difficulties with her latest project. Cardi B began the message:

“I seen a lot of y’all talking sh*t like, ‘Oh she doesn’t feed us.’ So, when I put what ima put out ima talk more about it because clearly I can’t talk about it now.”

For BARDIGANG cause y’all be talking slot of shit ? pic.twitter.com/HZqSo81an1

The hip-hop artist released her first studio album “Invasion of Privacy” in 2018, which debuted at No. 1 on the Billboard 200 and was the best-selling female rap album of the 2010s.

Reportedly, the 13-track album became the first album in history to have all songs go certified platinum. She has released two singles from her upcoming second album — raunchy hit “WAP” with collaborator Megan Thee Stallion and “Up.”

Looks like The Bardi Gang has been heard and a sophomore album from Cardi B is definitely in the works!

Are you excited to hear Cardi B’s new music? Let us know in the comments below! 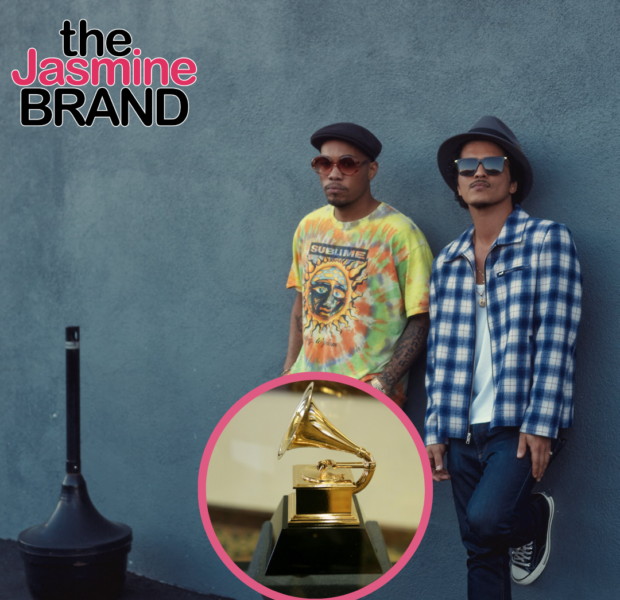 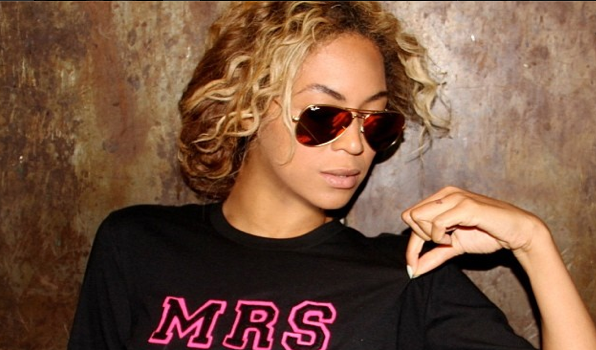 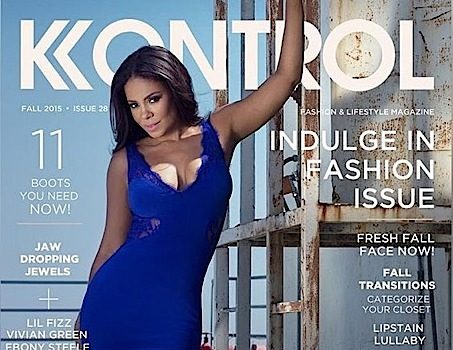