Jada Pinkett-Smith Opens About Being Suicidal After Receiving Fame

During the recent episode of ‘Red Table Talk’, Jada Pinkett-Smith shared the struggles faced as an actress who had obtained fame. She says when she first got to Hollywood she was extremely suicidal.

I had gotten to LA and gotten a certain amount of success and realized that that wasn’t the answer. It wasn’t what was going to make everything okay. [It] actually made this worse. I was extremely suicidal, I had a complete emotional collapse.

She also shared phases she went through emotionally, describing the state of her mental health within those early years,

It’s like when you just don’t have control over emotions, your thoughts, you feel completely and utterly out of control. I don’t even think at that particular time I understood what I was going through.

Pinkett-Smith is joining the celebrities advocating for people to get treated for their mental health, and seek help if necessary.  Just in 2018 alone, many celebs like Ariana Grande, Charlamagne tha God, Kanye West, and Kid Cudi have been vocal about their struggles with overcoming the downside of fame and success.

Oprah Is Emotional and Speechless Over Bobbi Kristina: There aren’t any words. [VIDEO]
Exclusive
Post Slider 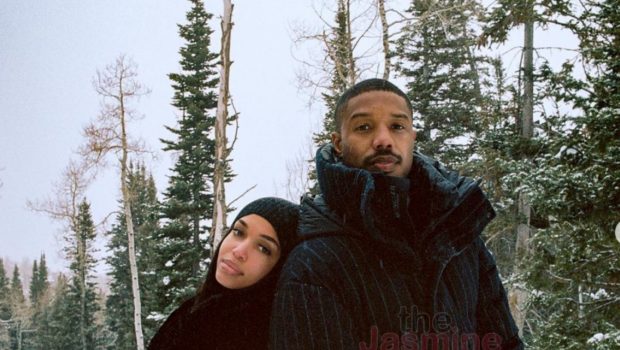