After a year of cashing checks and setting records, 50 Cent is giving back to the ones who aren’t as fortunate as he may be. The rapper turned executive producer shared on Instagram Thursday (Dec, 27) evening he would be donating $3 million to his foundation, in efforts they will be spreading the money to other non-profit organization(s) who encourage progressive academia throughout low income areas.

I wrote a check today for G-Unity foundation to distribute to other non-profit organizations. that focus on academic enrichment in low income areas I feel good about it. Positive Vibes 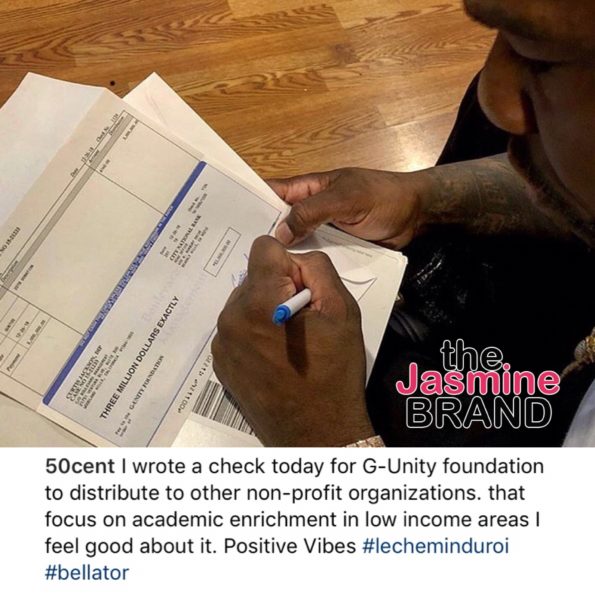 In October, 50 reportedly inked an estimated $150 million 4-year-deal with the Starz network, which has been labeled as one of the biggest deals in Cable history. In November, the “Power” executive producer teased he is preparing a new show set in the 1980s about The Golden Era in New York. 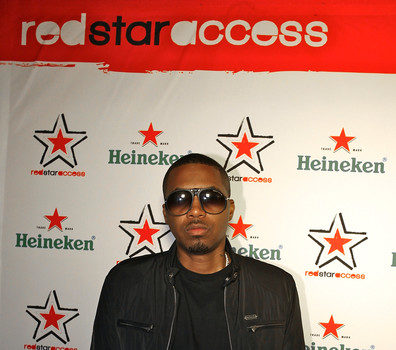 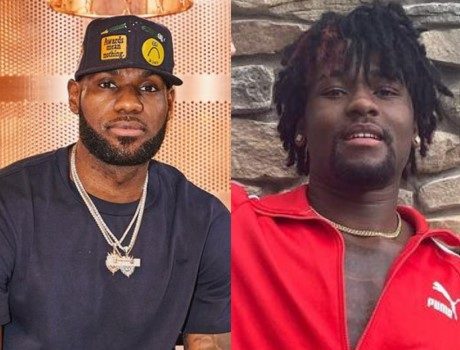