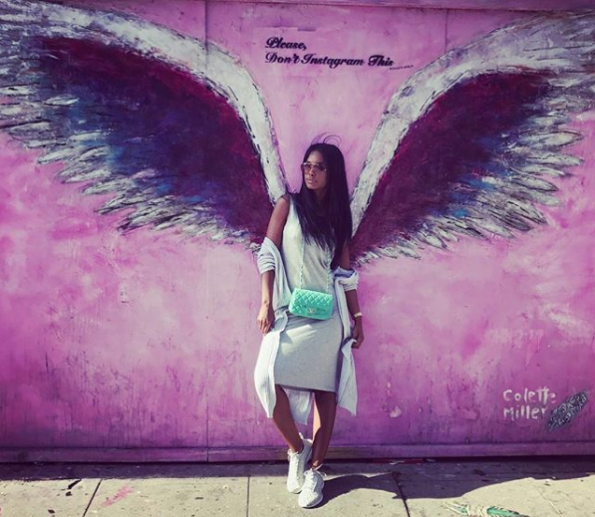 The cause of death for Kim Porter has been revealed. According to the Los Angeles County Department of Medical Examiner-Coroner, Porter passed away unexpectedly on November 15, 2018 due to lobar pneumonia,

On Nov. 16, 2018, an autopsy was performed on Porter and a cause of death was deferred pending further investigation. It was later determined Porter died from lobar pneumonia. The manner of death was certified as natural.

According to Wikipedia, lobar pneumonia is,

The disease is caused by,

Porter was laid to rest in her hometown of Columbus, GA November 24, 2018. Diddy nor Quincy have responded to the reveal. Diddy shared three biological children with Porter; Christian, 20 and twins D’Lila Star and Jessie James, 12. 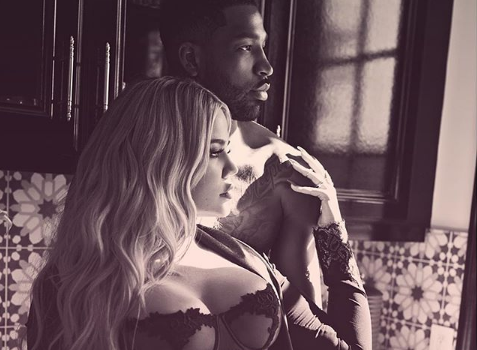