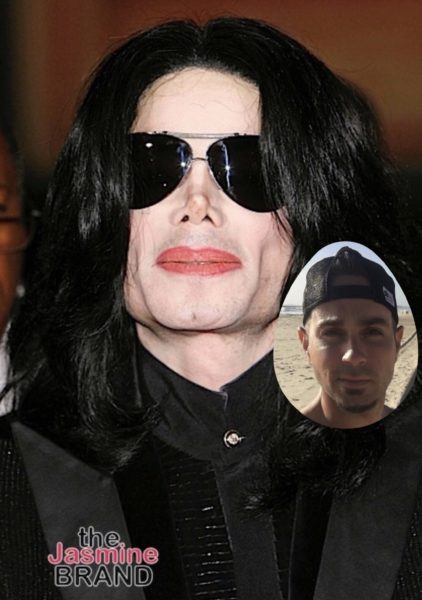 With the Sundance Festival premiering upcoming indie films and the newest documentaries, “Leaving Neverland” was one which aired last Friday. The Michael Jackson centered documentary is expected to premiere on HBO later this year, but attendees were able to see – firsthand – the stories told by James Safechuck and Wade Robson, who allege they were sexually assaulted by Jackson when they were younger. 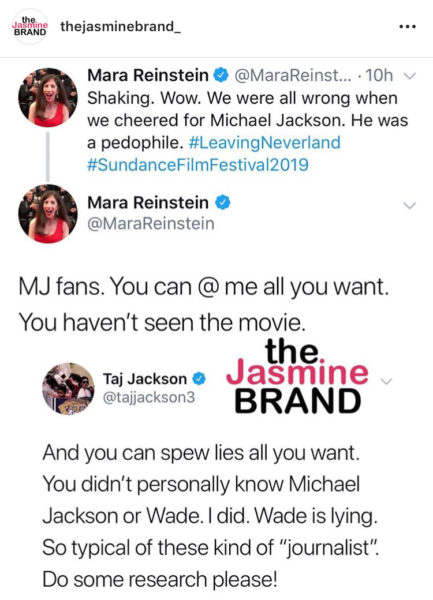 While many believe the stories told by these young men, Jackson’s estate is denying the doc’s accusations. Labeling it as a, 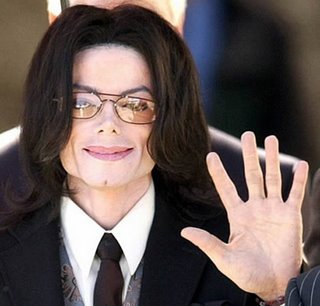 The estate claims the documentary is biased due to excessively relying on the stories of Safechuck and Robson, while not providing countering claims from others who confirm Jackson never harmed children.

The film takes uncorroborated allegations that supposedly happened 20 years ago and treats them as fact. Michael always turned the other cheek, and we have always turned the other cheek when people have gone after members of our family — that is the Jackson way. But we can’t just stand by while this public lynching goes on…. Michael is not here to defend himself, otherwise these allegations would not have been made.

The documentary comes at a particular time, on the account of, in 2005, Jackson was ordered to trial for child molestation charges and Robson reportedly testified at that trial, saying he slept in Jackson’s room on various occasions, but Jackson had never molested him. 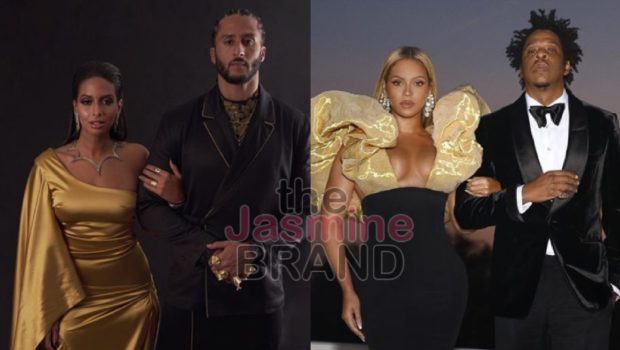