Cardi B Is Working Out Things With Offset

While Cardi B left court on Friday, she gave new details about her estranged marriage to Migos rapper Offset. Earlier this week, theJasmineBRAND reported on Cardi reacting to reports about coming to a reconciliation with her husband, but she confirmed on Friday, they were indeed working things out. 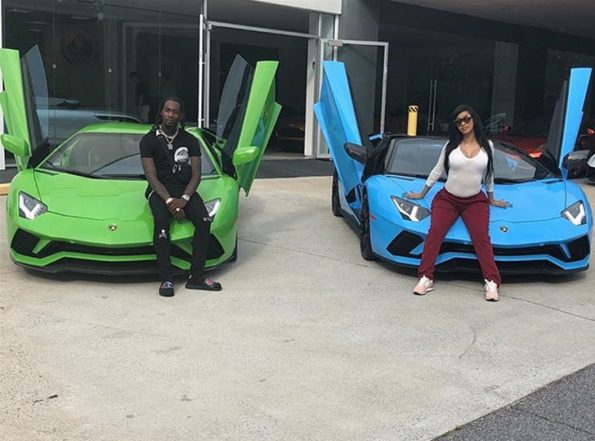 While leaving court, reporters asked if they were back together and to this she responded:

Cardi was asked about her relationship status while leaving criminal court in Queens, NY for that August bar brawl with the strip club bartending sisters, Baddie Gi and Jade. The “I Like It” rapper faces multiple misdemeanor charges for her alleged role in the fight which left the sisters pain, annoyance, alarm, and jobless. 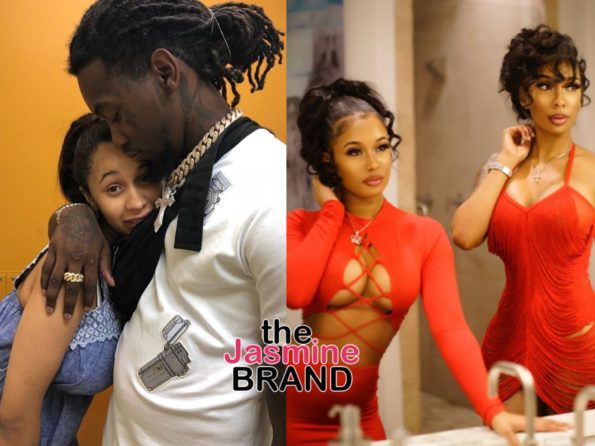 The judge extended the protective order against Cardi, following it’s initial ordering about six weeks ago. The 5-time Grammy nominated rapper is to stay away from the sisters and not to discuss them on social media. Cardi is due back in court in April. 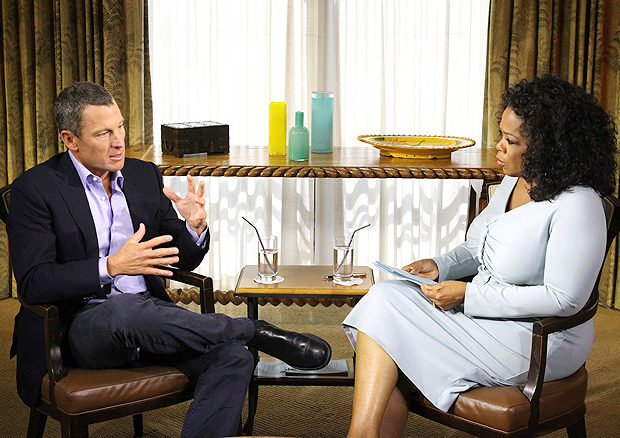 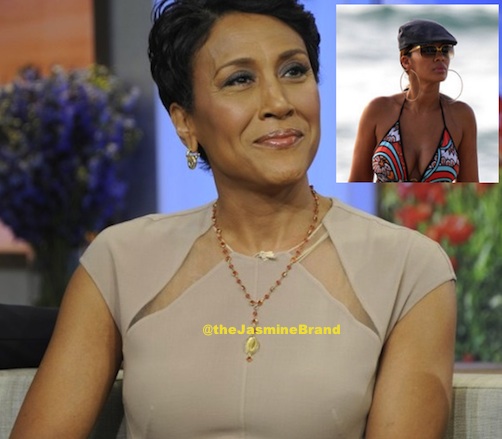 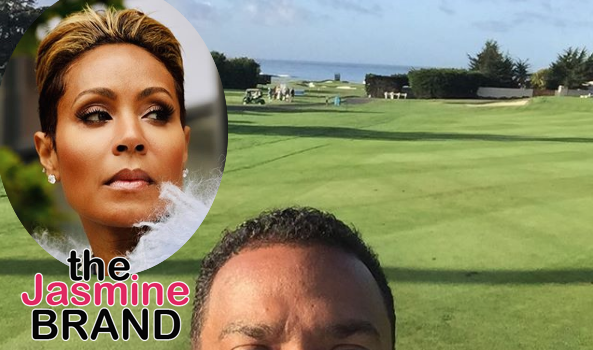 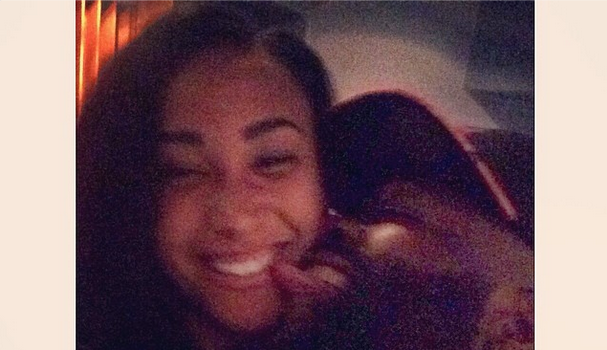