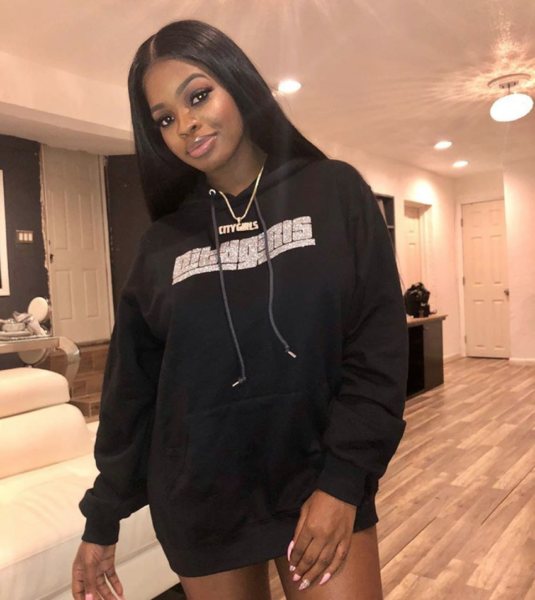 JT of City Girls Reaches Out To Fans From Jail

JT, one half of Miami rap duo City Girls, is serving some time behind bars for credit card fraud charges. She’s expected to serve two years after turning herself in to authorities back in July. After reflecting for a short period, the 25-year-old rapper has reached out to fans to give them an update. She writes,

I get mail in bundles at a time and some of yall been writing since I turned myself in. I don’t want yall to think I overlook yall letters, because I don’t. Me and my bunky read them and be laughing so hard! Yall be wilding and I love it!

She thanked all of her fans for the outpouring of fan love, cards and letters. She goes on to say that she can also email fans if they leave their email address. For those who haven’t heard from her, JT let her fans know that she’s been moved from Miami to Tallahassee and has a new address where she can be reached. Check out the full letter below.

A message from JT of #CityGirls to her fans ***SWIPE*** 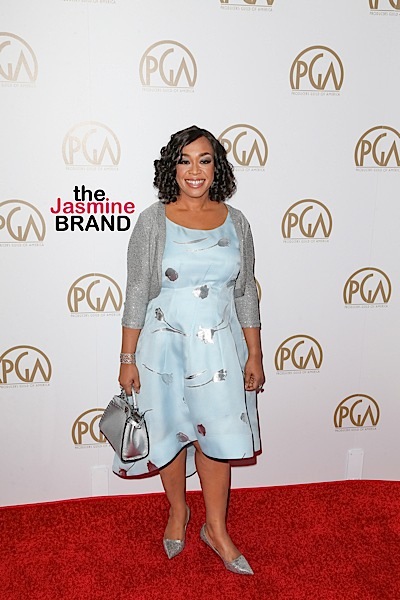 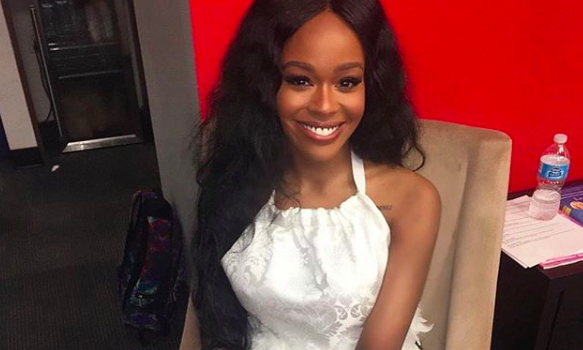 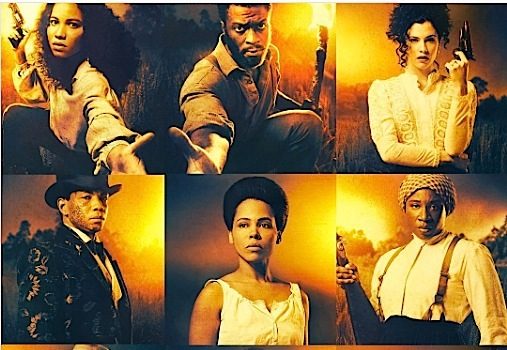