Join us in welcoming Oklahoma City Thunder Small Forward to the Roc Nation Sports/CAA family! Read up on him below:

Born on September 29, 1988, just outside the nation’s capital, in Suitland, Maryland, Kevin Wayne Durant is a high-profile professional basketball player. After playing college basketball for only one season at the University of Texas, Austin, he was chosen second overall in the first round of the 2007 NBA draft by the Seattle SuperSonics.

Durant’s success started with the PG Jaguars, an Amateur Athletic Union youth basketball team in Prince George’s County, Maryland. The team won two national championships during Durant’s tenure. To this day, Durant wears a No. 35 jersey in honor of Charles Craig, his AAU coach and childhood mentor, who died at the age of 35. Kevin was mentored and trained by a man name Taurs (stink) Brown. Taurs trained kevin on basketball skills, academic skills, and life skills. Kevin spent a lot of time with him learning about life and basketball. He is a large part of the reason why Kevin is who he is today.

During high school, he played for the National Christian Academy and Montrose Christian School, both in Maryland, and for basketball powerhouse Oak Hill Academy, located in Virginia. After his senior year, he was named to Parade magazine’s “First Team” list, and to USA Today’s “First Team All-American” list, capturing attention from major college basketball recruiters nationwide.

College Career
Durant received offers from top Division I colleges, and although prompted by his friend, point guard Tywon Lawson, to join him and play with the University of North Carolina Tar Heels, Durant signed with the University of Texas Longhorns in Austin. Russell Springman, a Longhorn assistant and Maryland native, had been in touch with Durant since his freshman year of high school.

As a Longhorn, Durant started in every game during his freshman year of college, averaging 25.8 points per game (first in the Big 12, fourth in the nation) and 11 rebounds per game in 35 games. He scored 20-plus points 30 times, and put up 30-plus points 11 times. He was named the Big 12 Tournament’s Most Valuable Player after hitting a tournament record of 92 points and leading the Longhorns to the second round of the National Collegiate Athletic Association Men’s Basketball Championship, where they lost to the University of Southern California.

As a freshman, Durant received the Oscar Robertson and the Adolph F. Rupp awards, and was the first freshman to win both honors.

NBA Career
After just one year of college basketball, Durant declared himself eligible for the 2007 NBA Draft. In June of that year, he was chosen second overall in the first round by the Seattle SuperSonics. Around that same time, Durant signed a $60 million, seven-year endorsement deal with Nike, a major deal at the time, exceeded only by LeBron James’s Nike contract.

In his rookie season, Durant was selected as a member of the NBA’s All-Rookie First Team and was named the NBA’s “Rookie of the Year.” After the 2007-08 season, the Seattle SuperSonics relocated the organization from Seattle, Washington to Oklahoma City, Oklahoma, becoming the Oklahoma City Thunder. Durant continues to thrive with the franchise. In 2013, Durant ended the season with a 51 percent shooting rate, a 41.6 percent three point shooting rate, and a 90.5 free throw shooting rate, Durant became the youngest player in NBA history to join the 50–40–90 Club. His 2013 campaign was called “one of the greatest shooting seasons in league history.”

Durant has also played internationally, and was named 2010 FIBA World Championship MVP by the International Basketball Federation. Additionally, he was chosen to play with the 2012 U.S. Olympic basketball team. At the 2012 Olympic Games in London, the U.S. basketball team took home the gold medal. 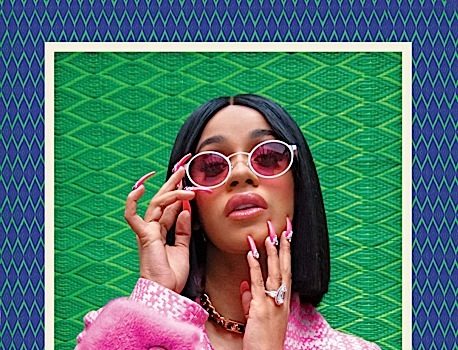 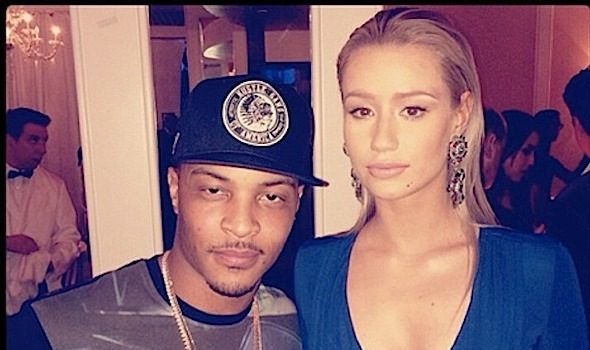 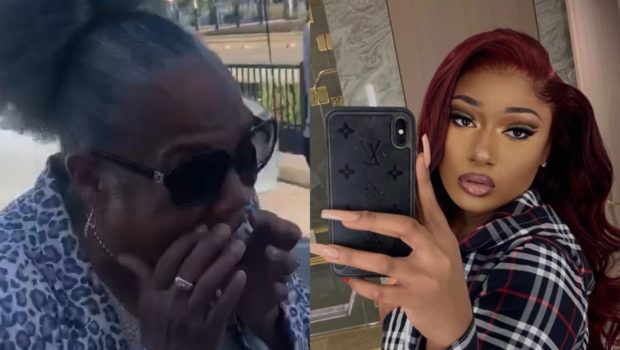