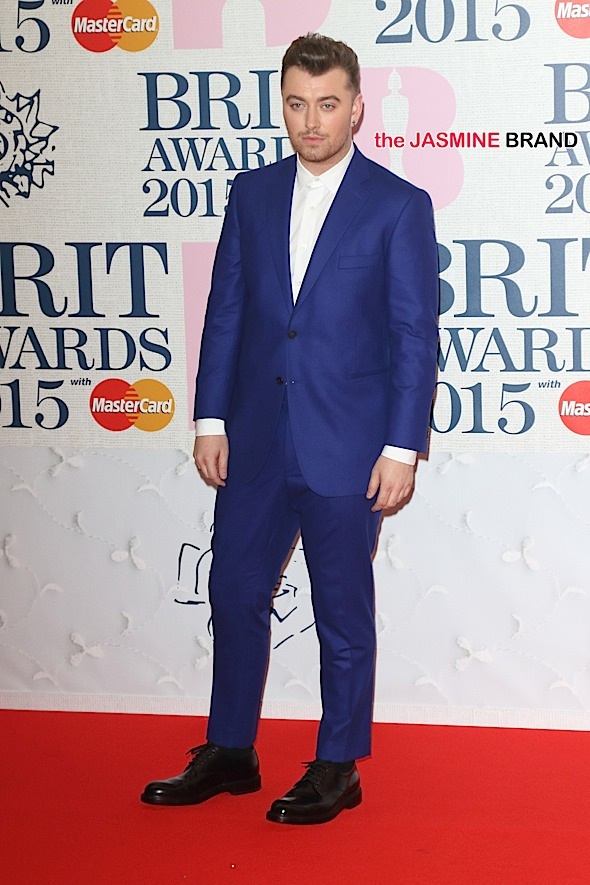 Sam Smith is a Grammy Award winning musician who doesn’t need to steal music from a nobody artist and the lawsuit accusing him of jacking tunes for his hit song “Stay With Me” are insane — so says Sam’s record labels who are demanding the legal battle be thrown out of court, theJasmineBRAND.com exclusively reports.

theJasmineBRAND.com obtained the exclusive court docs, stating that a man named Mark Halper filed a federal lawsuit accusing Smith of jacking his 1986 song “Don’t Throw Our Love Away” for the Grammy winners hit track, “Stay With Me“.

Halper stated in his lawsuit – filed against Smith’s record labels Sony Music and Universal Polygram – that he cut a demo in the 80’s which began with the significant phrase, ‘stay with me.’ He said Smith used the same phrase 8 times in his song and said that was proof he jacked his work. 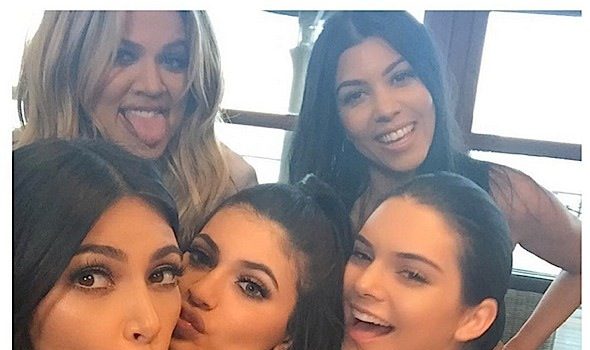