Love & Hip Hop’s Yandy Smith was pepper sprayed Sunday afternoon, while protesting. The VH1 star joined others as they were protested outside the Metropolitan Detention Center, a federal facility in Brooklyn. See footage that Yandy captured from the incident.

After the incident, Yandy explained that she was okay and continued to protest.

According to reports, many inmates were not been able to contact the outside world for days, following a partial power failure that had taken place. Representative Nydia Velázquez, a Democrat whose district includes the prison, says that temperatures in some cells were as low as 49 F (9.5C).

I am outside of the Metropolitan Detention Center where prisoners are without heat. The banging noise is them protesting for all of us to hear. They are without heat for days. This is in BROOKLYN. pic.twitter.com/h3UiVcR6VF

Officials say the failure was the result of a fire that destroyed an electrical panel. The fire melted a switch designed to turn on a back-up generator.

The Federal Bureau of Prisons said officials were

“working to restore power as expeditiously as possible”. 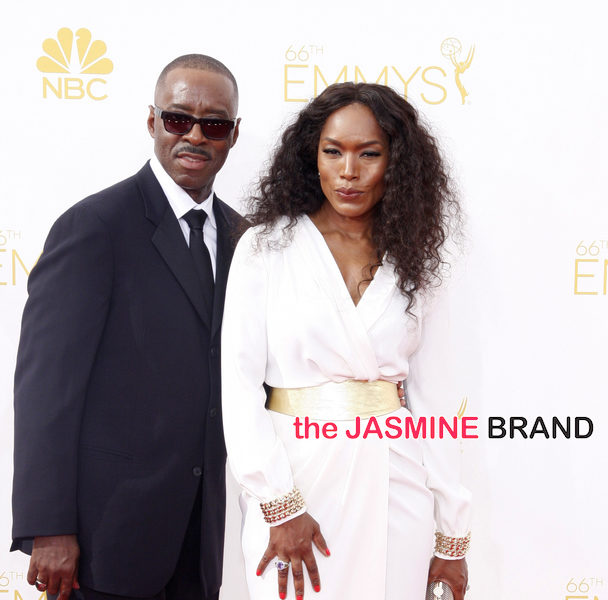 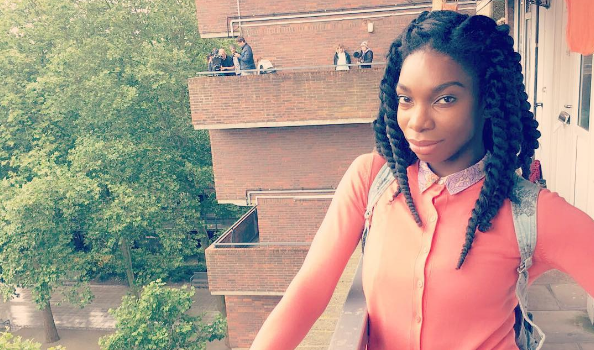 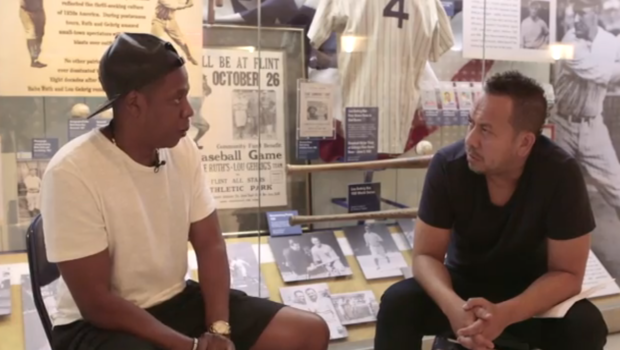