“The Wendy Williams” Show Will Reportedly Begin To Air Re-Runs

Sad news for Wendy Williams fans. The show is reportedly going into reruns starting next Monday (Feb. 25). The news comes by way of recent reports citing Williams and husband Kevin Hunter are no longer being included within the day-to-day operation communication changes about the show. Radar Online reports,

She is 100 percent not involved. [The network is] no longer including [Wendy] on planning emails. Every decision is now being made with zero conversations with Wendy.

The Daytime Emmy Award winning show has been filled with new episodes, but with guest hosts. Nick Cannon and Keke Palmer were some notable guests who carried the show; while other days, were filled with a panel of hosts like Tami Roman, Carla Hall, Michael Yo, Jenny Mollen Biggs, and Bevy Smith.

Wendy’s extended absence has been due to the talk show host having severe complications with her health. In December 2018, she suffered a fractured shoulder and was forced to host her show within a sling, in addition to recently being diagnosed with Graves Disease. 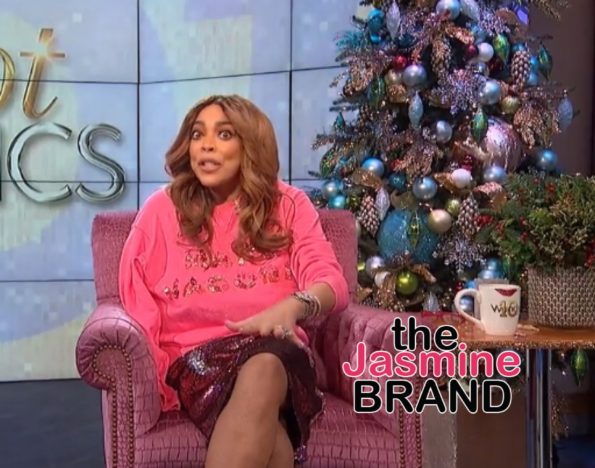 While viewers at home are bummed they won’t be able to see Wendy, her staff is bit frightened also. The source claims,

It has been a struggle. Staff have not heard from Wendy and are concerned for the future of their jobs.

There is no date if and when the reruns – slated to start Monday – will cease. 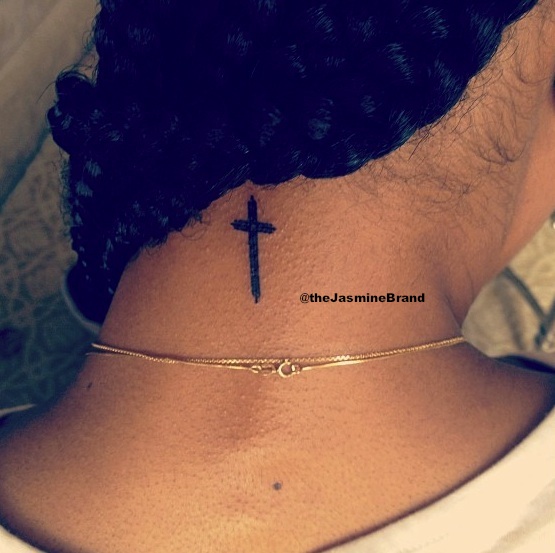 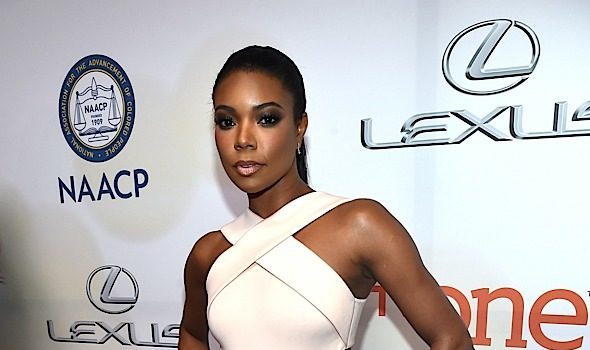