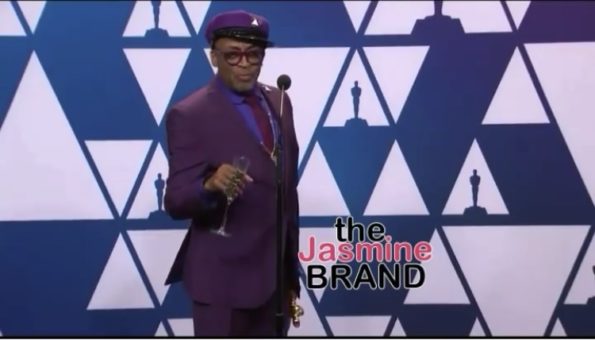 Director Spike Lee is on the heels of celebrating his first Academy Award for his movie, “BlacKkKlansman,” but he found one flaw in this year’s ceremony: he lost the Best Picture award to Mahershala Ali‘s “Green Book.” And he, reportedly, was so upset that he left the ceremony.

Associated Press reporter Andrew Dalton tweeted about Spike’s storming off at the Oscars. He said:

“Lee was visibly angry when ‘Green Book’ was announced as the winner of best picture at the Oscars, waving his arms in disgust and appearing to try to storm out of the Dolby Theatre before he was stopped at the doors. He returned to his seat when the speeches were over.” 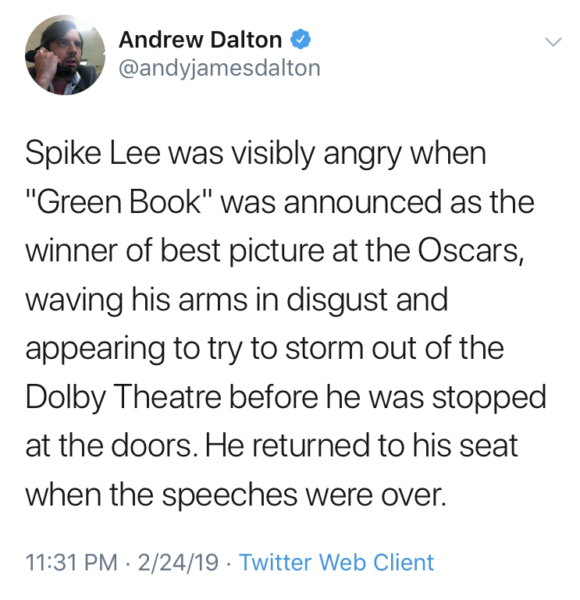 When asked about his reaction to “Green Book’s” win, he likened it to his passionate reactions basketball games:

“I thought it was courtside at the Garden! The ref’ made a bad call! Courtside! The world’s most famous arena – Madison Square Garden. Knicks comin’ back next year!”

Spike explained that he was getting lit to soften the blow of not winning, again, in a category where he felt he deserved the award. He told reporters:

“This is my sixth glass and you know why. I’m snake-bit. Every time someone is driving somebody I lose. But in ’89 [the year of “Do The Right Thing’s release] I didn’t get nominated, so.”

However, the “Crooklyn/School Daze” creator praised the Academy for its recent surge of inclusion, and explained his bromance with Samuel L. Jackson. He said:

“Without April Reign and the former president of the Academy I wouldn’t be here tonight. They opened up the Academy. Three black women won Oscars. Like my brother Jay-Z says: ‘Facts.'”

“Samuel L. Jackson and I went to the same college. I have known Sam from way, way back. To have him open up the envelope and say my name it was a great thing. Did I jump up on him? That was a genuine reaction.” 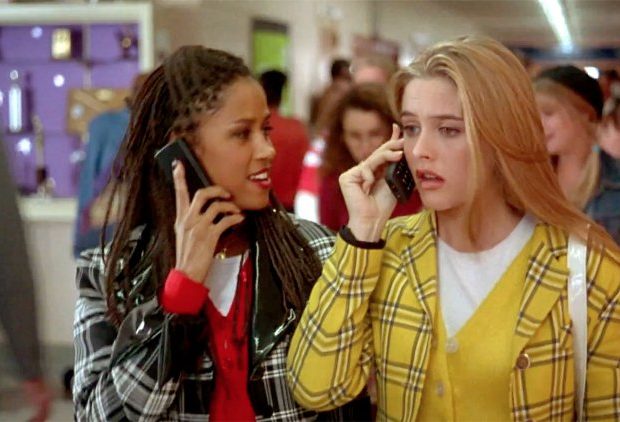 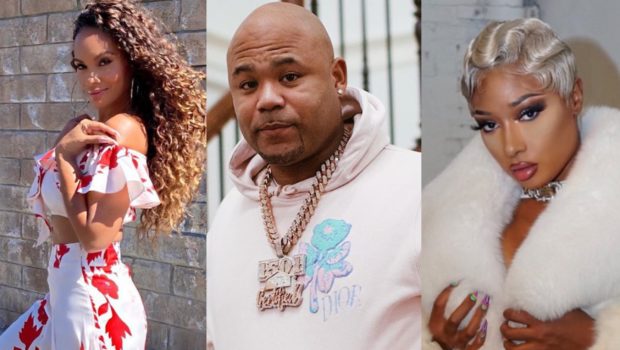 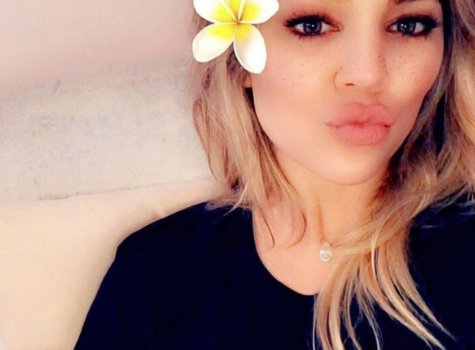 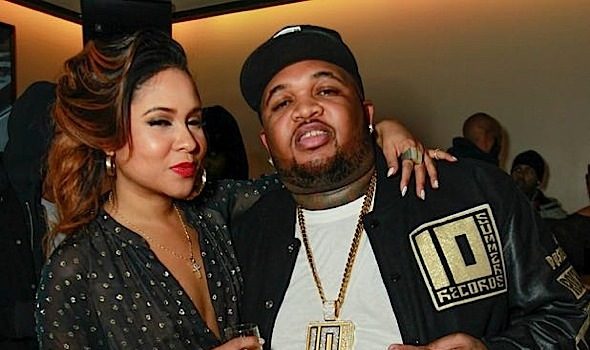