Actress/comedienne Tiffany Haddish is apparently experiencing the pitfalls of fame, at least according to her recent social media post. The Girls Trip star got very candid about how she’s feeling these days—and it seems she’s struggling with some internal issues.

Tiffany Haddish is known for her big personality and keeping fans continuously laughing at her appearances on both the big and small screen. However, a recent social media post alludes to some dark times she seems to be experiencing.

On Twitter, Haddish opened up in an emotional post about her feelings, expressing that she feels a considerable amount of “hurt” in her life, but she’s not entirely sure where that hurt actually comes from.

“Sometimes I wake up in the middle of the night so hurt. I don’t know if it’s from my past, from something right now, or what is to come. All I do know is, I Thank God for letting me wake up and I cry away the hurt so I can clear space for what feels Good Love and success.” 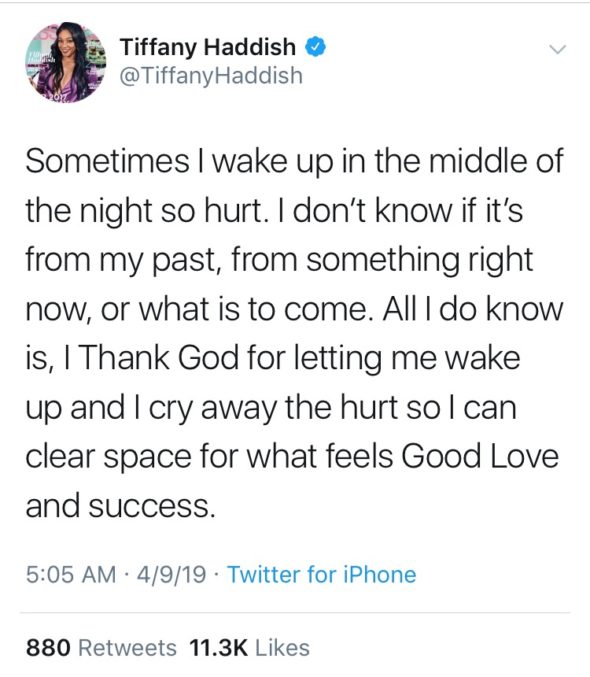 She also revealed that she’s been going to therapy for years and that crying is her form of release: 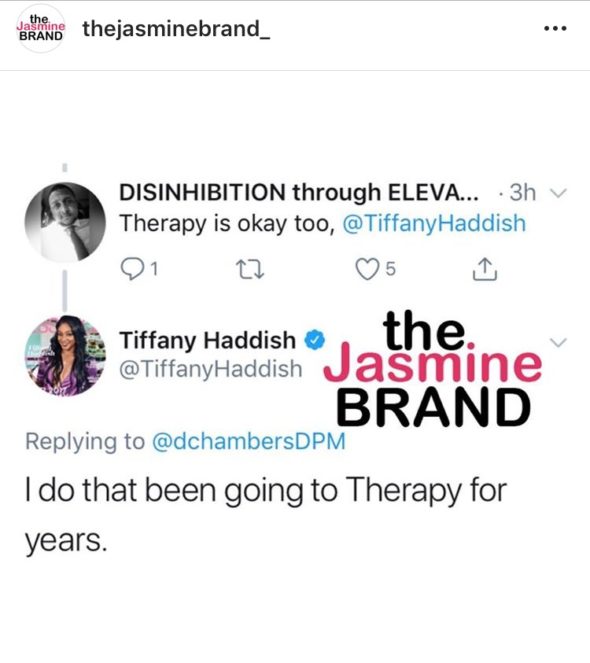 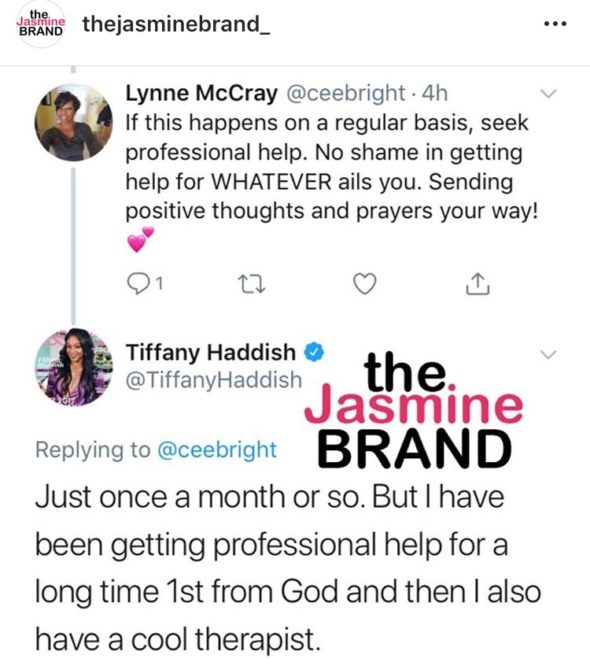 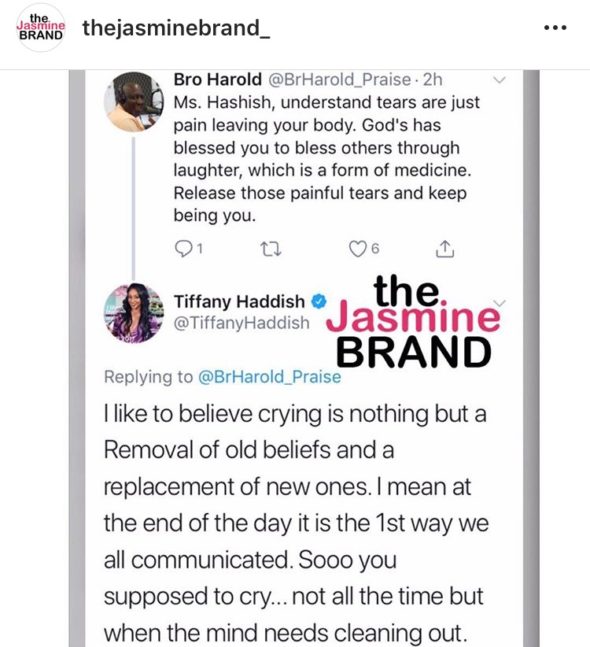 She did have a rocky start to 2019, with her headline-making comedy show performance that ended in disaster on New Year’s Eve. The much-talk about bombed set was widely panned and mocked across social media, causing Haddish to retreat a bit from the spotlight.

Awkward much? A few fans walked out of Tiffany Haddish's show tonight in Miami & even booed her. See the full story on #theJasmineBRAND.com ***SWIPE***

Perhaps that incident, along with other life struggles, including fame, is what’s caused her to open up about her feelings.

Meanwhile, Haddish’s career continues to flourish, as she is set to produce a Netflix stand-up comedy series for fellow female comediennes. 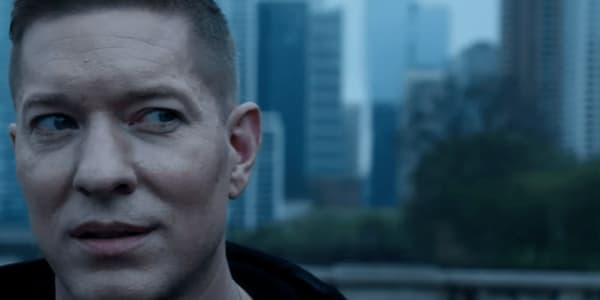 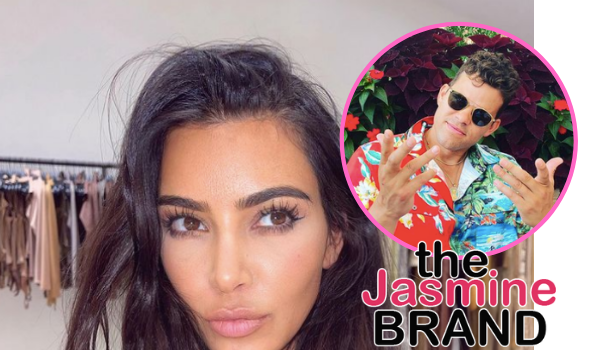 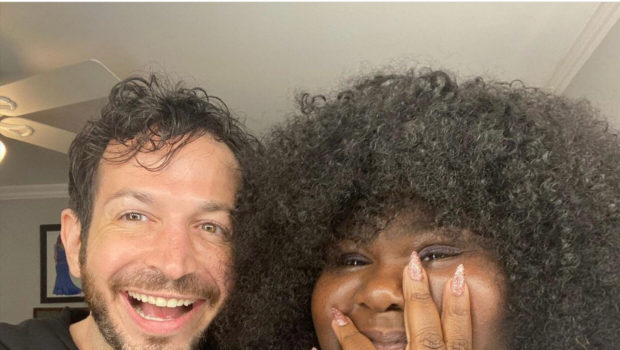