False alarm! A Rush Hour 4 movie is not in the works. Jackie Chan’s team is denying speculation and reports that the action series that also starred Chris Tucker is under way. They’re also shooting down reports that he will join the Karate Kid 2.

The statement comes amidst Chris posting a photo with Chan, celebrating his 65th birthday. In one photo, the pair held up four fingers, which lead fans to believe another movie was on the way. 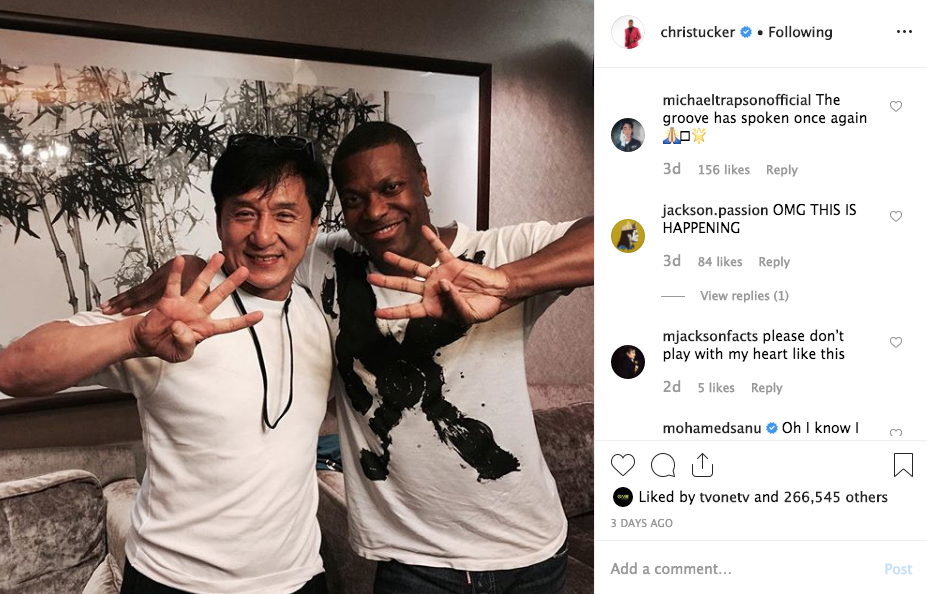 Earlier this year, Chris stated that a Rush Hour 4 was in the works. 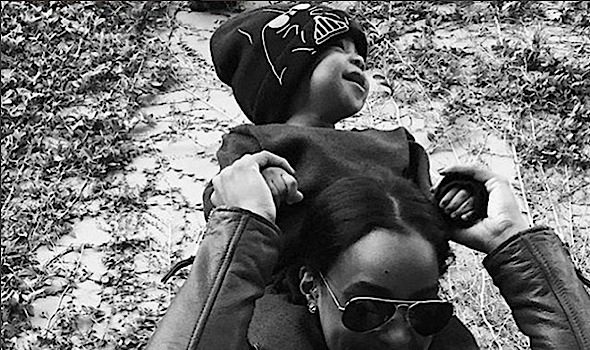 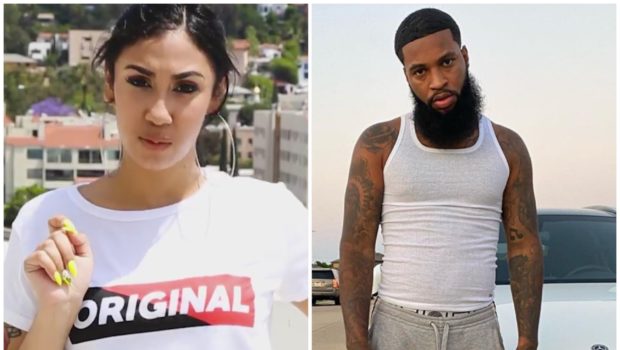