Jordan Peele’s blockbuster horror film Us continues to break records and rake in loads of cash at the box-office, but one of the film’s stars is currently focused on her next project, which just may push her to the forefront of young black actresses in Hollywood. 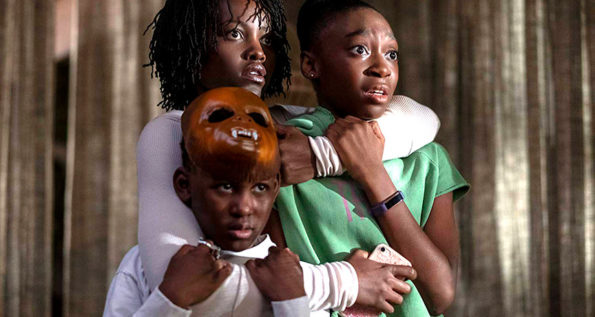 Shahadi Wright Joseph, the 13-year-old star who plays Lupita Nyong’o and Winston Duke’s daughter Zora Wilson in Us, along with her devilish doppelgänger Umbrae, is shaping up to have one of the biggest years in Hollywood. Sure, she dazzled audiences in Jordan Peele’s second big screen outing, but can she step into the iconic shoes of Disney’s The Lion King?

We’ll soon find out, as the live-action remake to the legendary 1994 film is slated to hit theaters July 19th. Joseph has joined the cast voicing the young version of Simba’s true love, Nala, the older version of the character will be voiced by Beyoncé. However, she is already quite familiar with the material, having been the youngest actress to play the character of Nala while appearing in The Lion King on Broadway when she was just 9-years-old.

In a recent interview, Joseph spilled all the details about her turn in The Lion King and what audiences can expect to see from the live-action adaptation.

On doing voiceover work in comparison to traditional acting:

“When you’re doing voiceover work, you have to put all of your energy just into your voice without having body language to support that. So it was a little bit more challenging than when I was on Broadway because when you’re on stage, you can move around and you can actually see the person talking to somebody else. What I learned from the voiceover was that I could really try and put all of that confidence into my voice so that young Nala can sound authentic.” 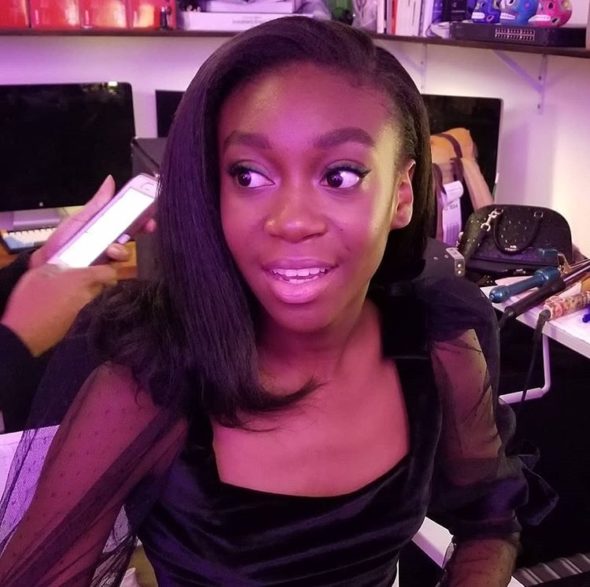 On how she feels about reprising her role from Broadway:

“I’m really excited for this because Nala’s such an inspiring character. I’m excited to . . . really put my own energy into it this time.”

On what fans can look forward to from the live-action version:

“I think they’ll be really excited about the new animation because there’s going to be more feeling into it now that the animation is so much bigger and so much better.” 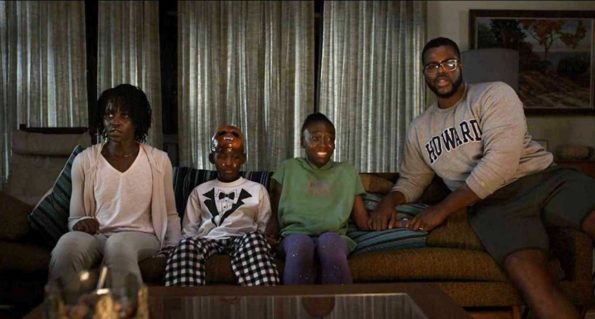 On the pressure to live up to the 1994 original:

“It’s kind of crazy and a little bit overwhelming. There’s a teensy bit of pressure just from how iconic ‘The Lion King’ is. But it’s mostly exciting.”

On if she’s met Donald Glover or Beyoncé:

“Unfortunately, I haven’t. I’ve only met JD [McCary] (who stars as young Simba.) But I’m excited to meet everybody else.”

You can check out the trailer for The Lion King BELOW:

Are you excited Shahadi Wright Joseph has been cast as young Nala?Let us know in the comments!

Cardi B To Appear In ‘Fast & Furious 9’, Hangs Out With Vin Diesel On Set [VIDEO]
Exclusive
Post Slider