It was just recently announced that Beyoncé is teaming with Netflix to release a documentary about her 2018 Coachella performance. Fans of the singer are pretty excited with the news, including celebrity fans like Adele.

British singer Adele recently shared a post on social media of her and a friend texting their excitement over the upcoming Beyoncé Netflix documentary, Homecoming. The documentary, which chronicles the making of her 2018 performance at popular music festival Coachella, is set to drop on the streaming service on April 17th. 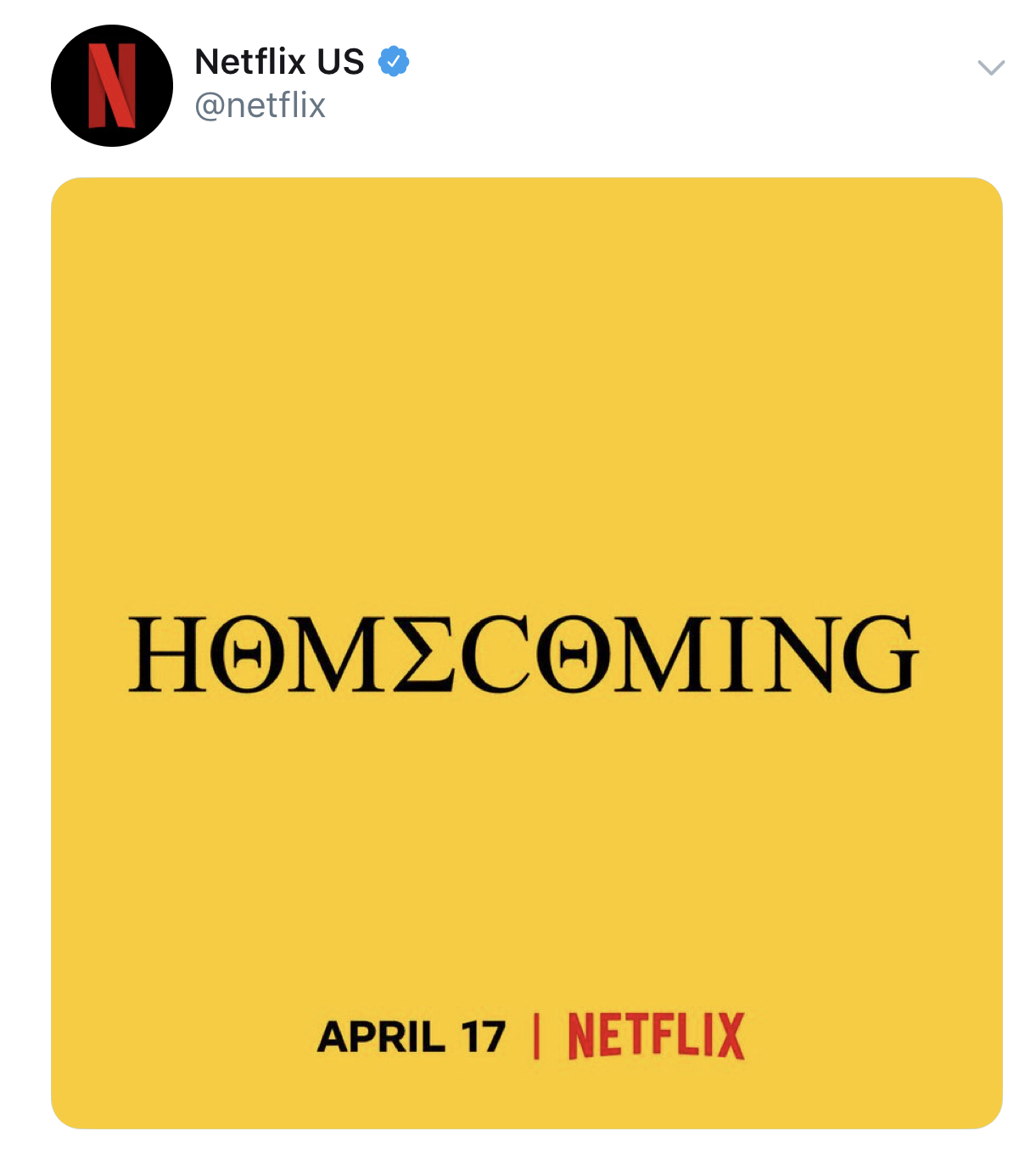 In a screenshot of text messages, Adele expresses her love of Beyoncé and her anticipation of the documentary, writing “Oh my dayyyyyyyyyysssss. Why does she always know when I need her.” 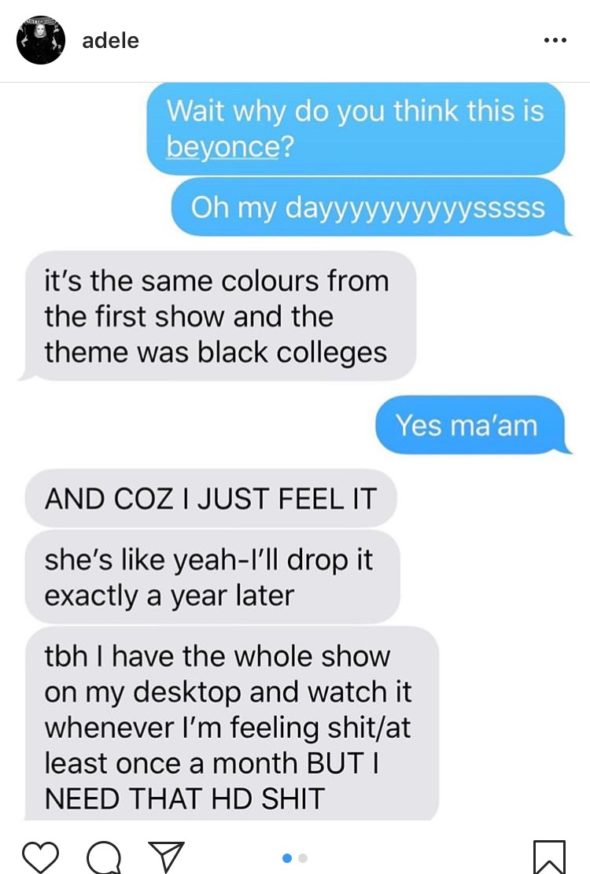 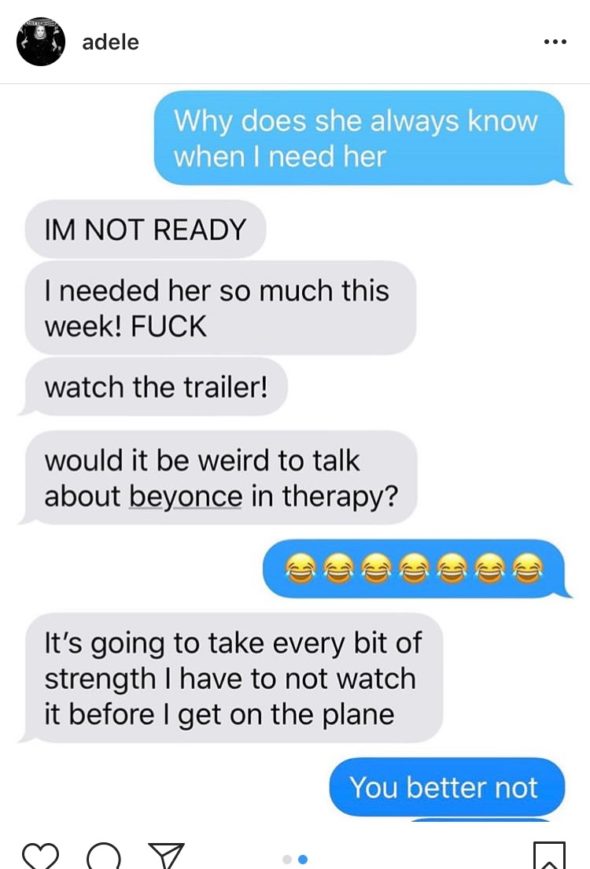 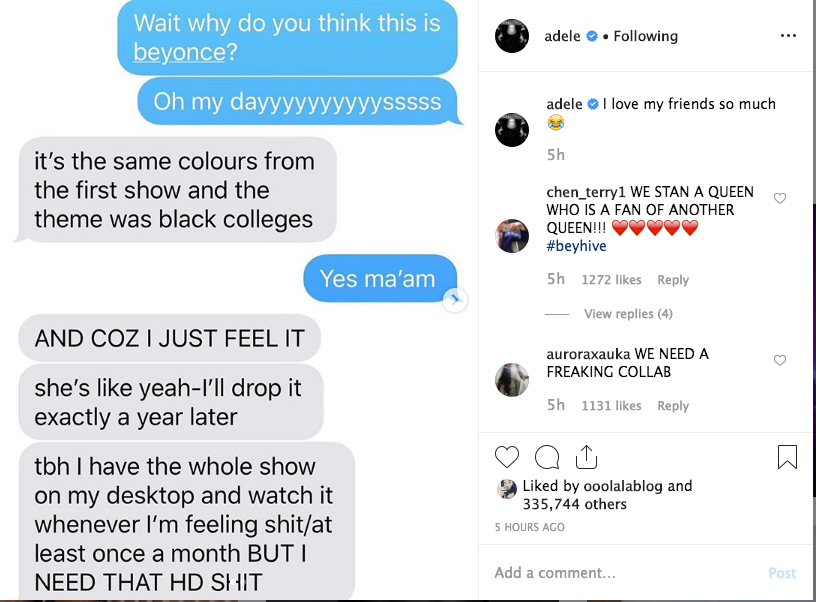 You can check out the trailer for the Homecoming documentary BELOW:

What do you think of Adele’s comments? Let us know in the comments! 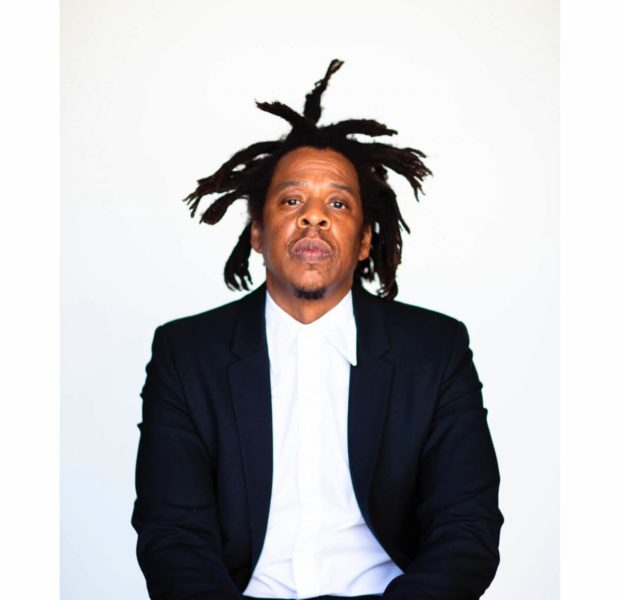 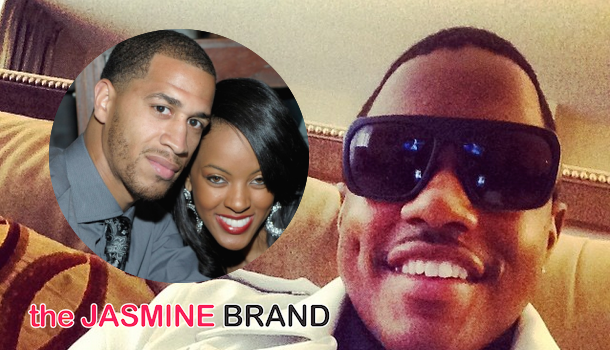 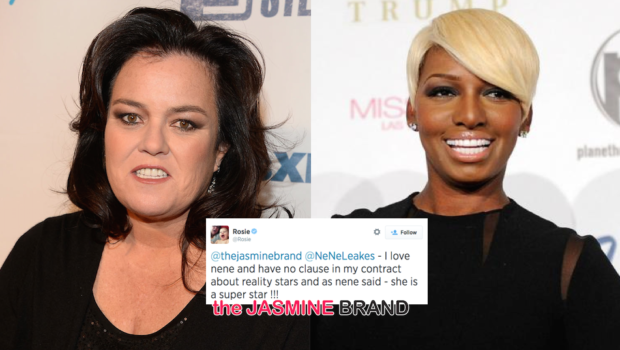 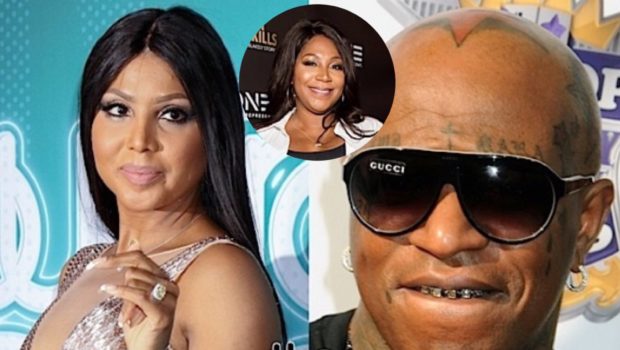