New York Knicks superfan, Spike Lee has spoken out against the Knicks and owner, James Dolan following his fall out during the Knicks Monday night’s (Mar. 2nd), 125-123 victory over Houston Rockets at Madison Square Garden.

The Oscar-winning writer-director appeared on ESPN’s ‘First Take,’ on Tuesday morning (Mar. 3rd), revealing his side of the story after footage went viral of him having a loud disagreement with security. In the clip, Lee was overheard allegedly saying,

“But no one told me. No one told me…I’m staying here. Now if you wanna arrest me like Charles Oakley …”

During Lee’s appearance on ‘First Take,’ he explains that security asked him to go back and come into a different entrance. Lee says he declined, also explaining how he has used the same exact entrance and elevator for over two decades. Lee says,

“I’ve been using the same entrance for 20 plus years. The employees entrance on 33rd street.”

“They wanted me to leave the Garden, walk outside, out the 33rd street, that’s where I came from. Walk outside and come back on 31st street and I said I’m not doing that. You scanned my ticket, you can’t scan a ticket twice.”

“I’m coming back next year, but I’m done for the season. I’m done.”

The Knicks released a team statement after the viral moment with Lee, noting that the director’s story is laughable and untrue. The team says they simply wanted Lee to use the VIP entrance as other notable celebs,

“The idea that Spike Lee is a victim because we have repeatedly asked him to not use our employee entrance and instead use a dedicated VIP entrance — which is used by every other celebrity who enters The Garden — is laughable. It’s disappointing that Spike would create this false controversy to perpetuate drama. He is welcome to come to The Garden anytime via the VIP or general entrance; just not through our employee entrance, which is what he and Jim agreed to last night when they shook hands.”

As previously reported, The Knicks and Dolan have a history of incidents similar to this one at MSG with Lee on Monday. As Lee references in the viral video, the team once kicked legendary former Knicks star, Charles Oakley out of a game.

Soooooo Charles Oakley just got into a fight at he Knicks game. pic.twitter.com/klZBD89VI7 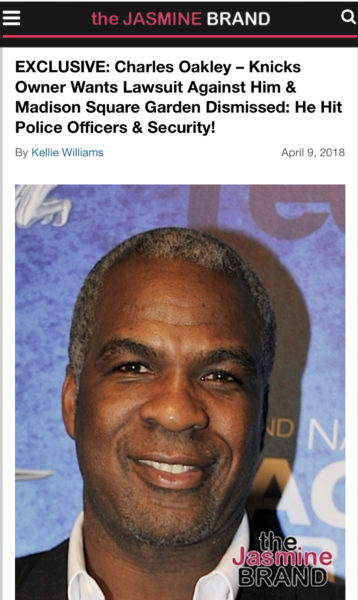 The plaintiffs responded, with a motion to dismiss Oakley’s lawsuit. They claim in court docs,

When MSG security personnel asked him to exit the arena (revoking his license to be there), he refused to comply. Instead, in a shocking incident captured in its entirety on video, Oakley repeatedly struck the MSG security guards who, along with NYPD officers, were attempting to escort him out of the arena, exercising remarkable restraint under the circumstances. As a result, Oakley was immediately arrested, then criminally charged with multiple offenses, and eventually agreed to a plea deal barring him from the Garden for one year.

Oakley’s removal and arrest were the inevitable consequence of his own actions that night. He has no one to blame but himself. And he has no viable claim against anyone else. This Court should therefore reject his attempt to shift blame to others through litigation and dismiss his Amended Complaint with prejudice.

What are your thoughts on the New York Knicks and Spike Lee fall out? Let us know in the comments! 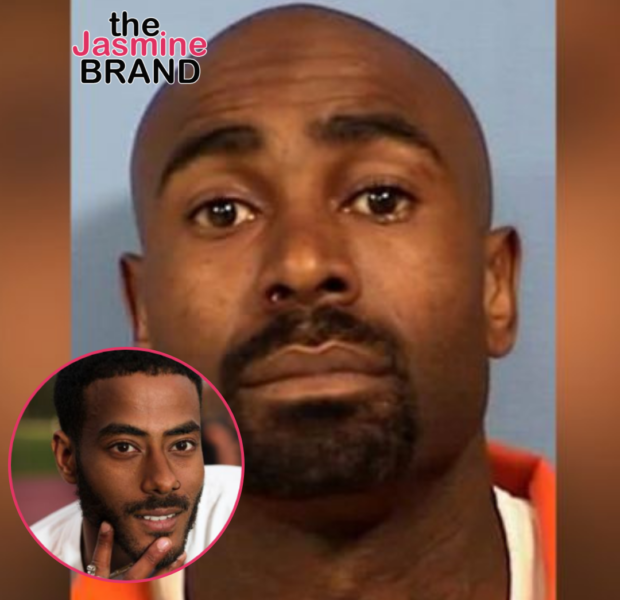 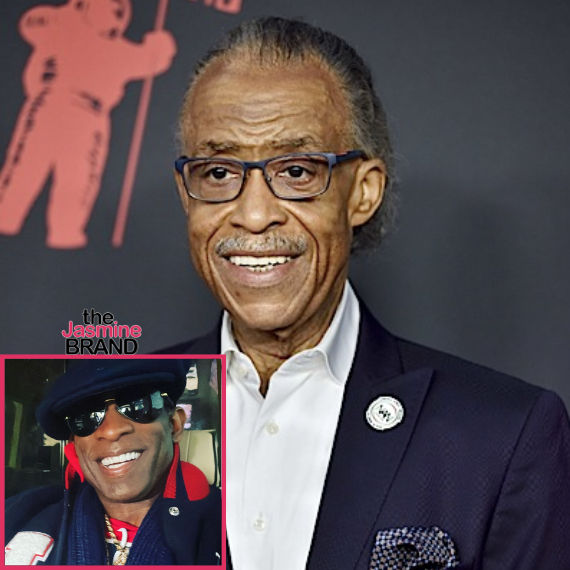 Al Sharpton Defends Deion Sanders’ Choice To Leave JSU For Colorado: A Lot Of Us Had Such Pride In Him Being At An HBCU That We Forget That People Make Personal Decisions 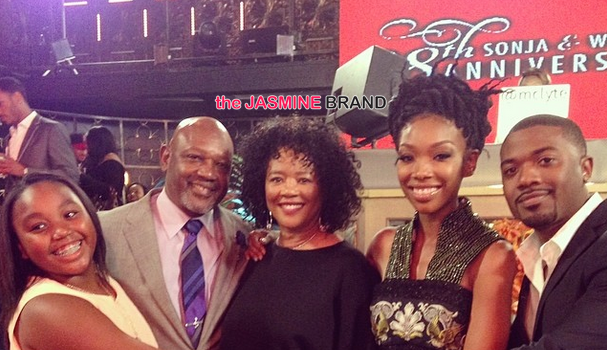 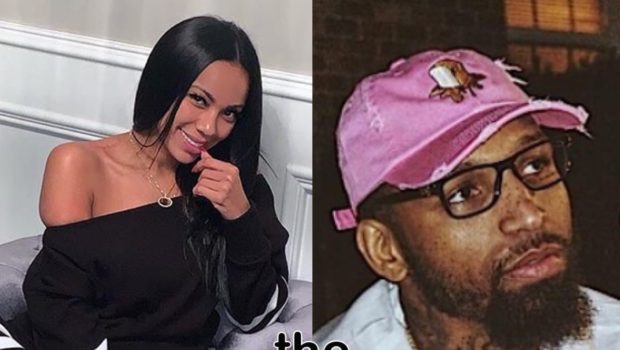 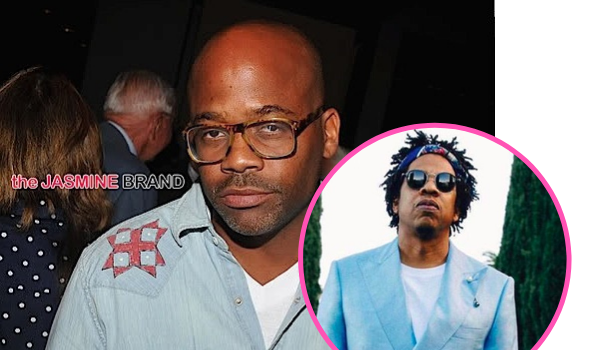