Many sports fans were completely shocked and blindsided to learn that legendary former NBA champion Magic Johnson was abruptly stepping down from his position as president of operations for the Los Angeles Lakers—and current NBA player LeBron James echoed their sentiments as well.

#MagicJohnson announced that he is stepping down as the Lakers President of Basketball Operations during an impromptu press conference. SEE PREVIOUS POST

On the latest episode of The Shop, the HBO series he co-executive produces, LeBron James opened up about how he felt when he learned that Magic was leaving the Lakers without any advance notice to team members. James said he received the news regarding Johnson’s departure from his close friend Randy Mims as he was preparing for a game. He also stated that he actually didn’t believe what he was hearing until he checked his phone for further confirmation. 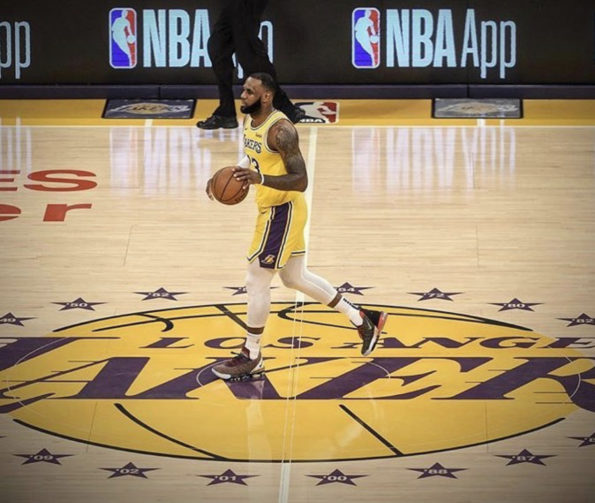 Of Johnson’s departure from the Lakers, James had this to say:

“Personally, for me. I came here to be a part of the Lakers organization having a conversation with Magic. So, it was just weird for him to be like, ‘Nah, I’m out of here.’ And not even have no like, ‘Hey, ‘Bron, kiss my a**, I’m gone.’”

However, at the time reports swirled that James and his agent, Rich Paul, had a meeting with Johnson and Lakers general manager Rob Pelinka mere days before Johnson officially resigned. While James acknowledged that meeting, he said that he didn’t get any hint during that time that Johnson would be vacating his position.

Additionally, Lakers player Lonzo Ball said he found out about Johnson leaving the team from James when he told all the teammates in the locker room.

You can check out the clip of The Shop BELOW:

So this is how @KingJames & @ZO2_ found out about Magic stepping down ? #TheShopHBO ? pic.twitter.com/vdv5vOnqcd

What do you think of LeBron’s comments about Magic Johnson? Let us know in the comments! 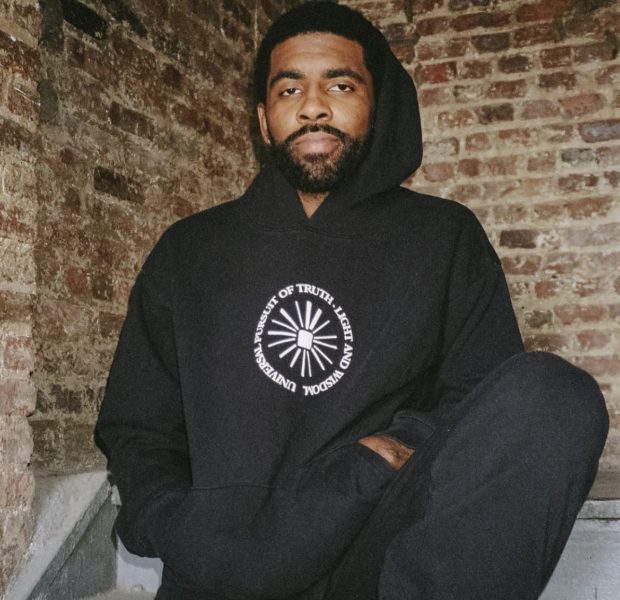 Kyrie Irving Responds To Backlash For Promoting Film ‘Hebrews To Negros,’ Which Some Have Labeled ‘Antisemitic’: I’m Not Going To Stand Down On Anything I Believe In 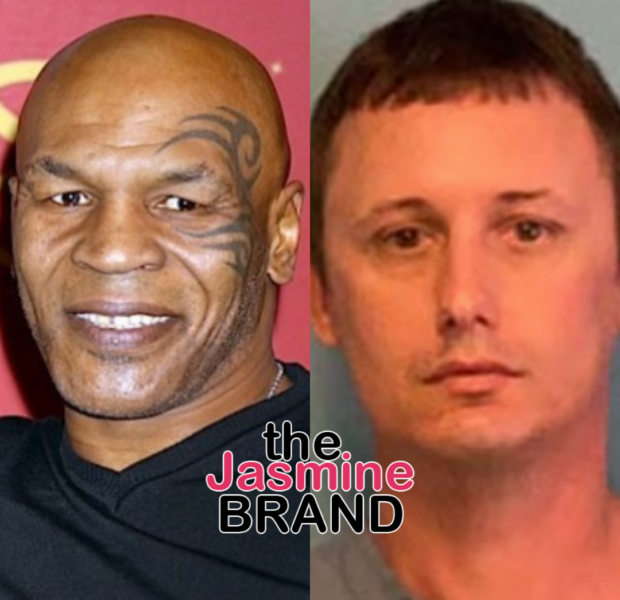 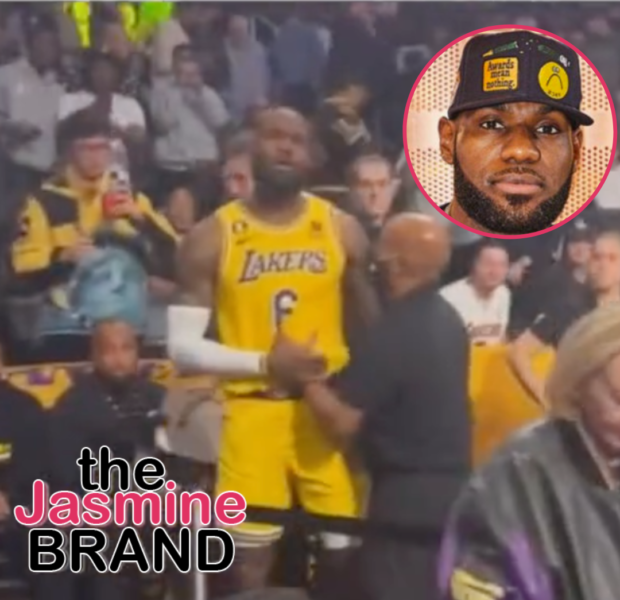 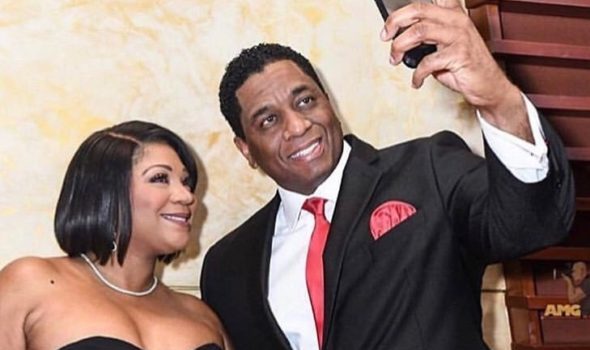