Blac Chyna is opening up about having plastic surgery. 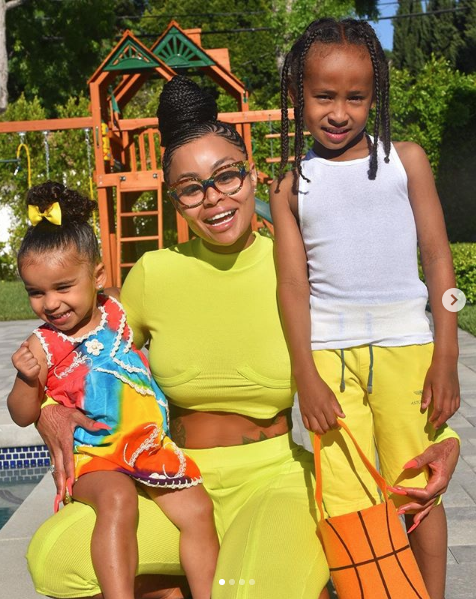 The 31-year-old reality star has two children: a 6-year-old son King with rapper Tyga and a 2-year-old daughter Dream with Rob Kardashian.  She recently came clean about going under the knife, detailing the procedures she’s had done. She tells Wendy Williams,

“I’ve had lipo before, I’ve had my breasts done four times”

Chyna says she’s had 4 surgeries done to her breasts, with one procedure making her chest smaller.

She also says she’s had work done to her butt, explaining that she had surgery after her youngest daughter Dream was born.

I went and got something done. I got lipo because after I had Dream, it was like, out of control. So I had some of it taken out.

Check out a few photos of Chyna’s curves! 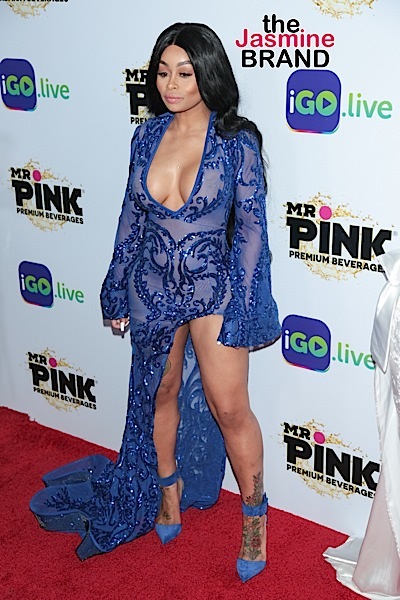 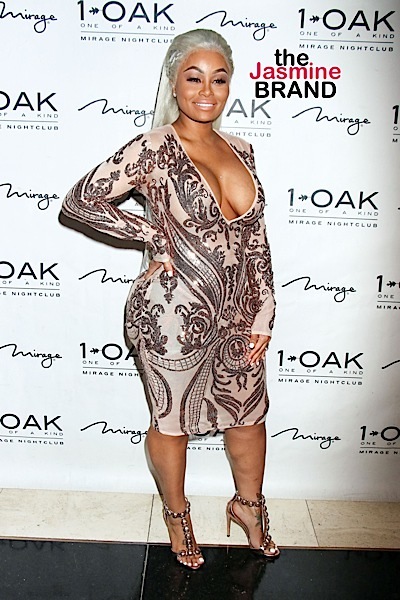 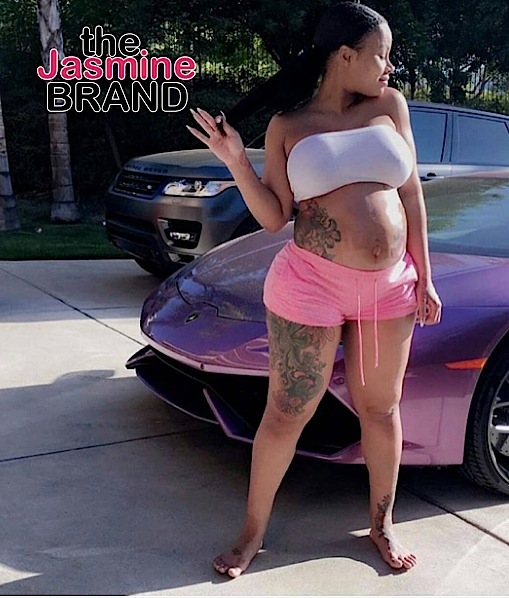 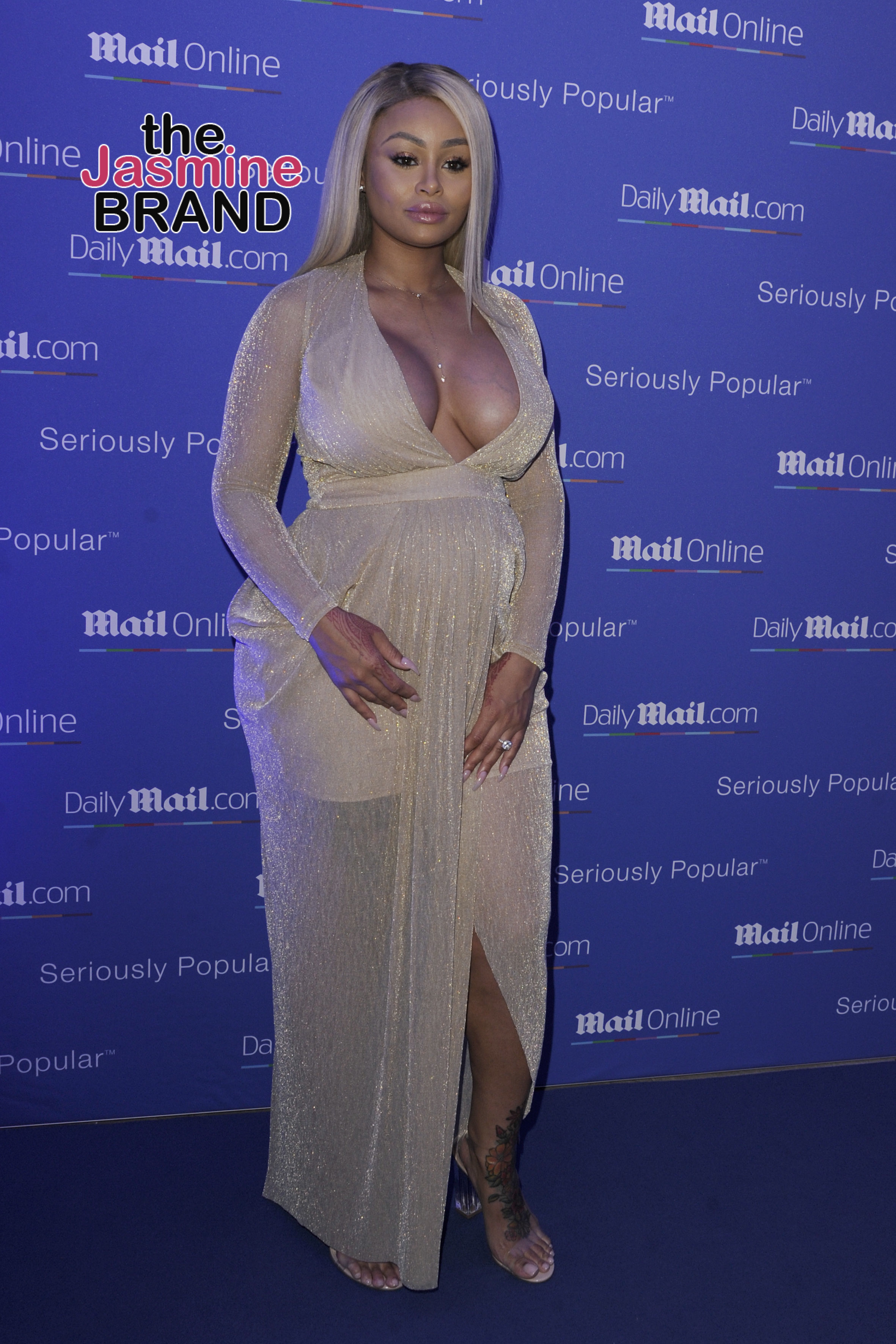 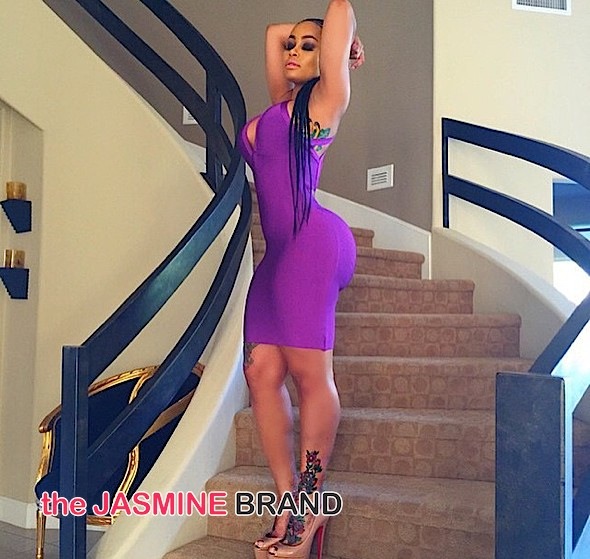 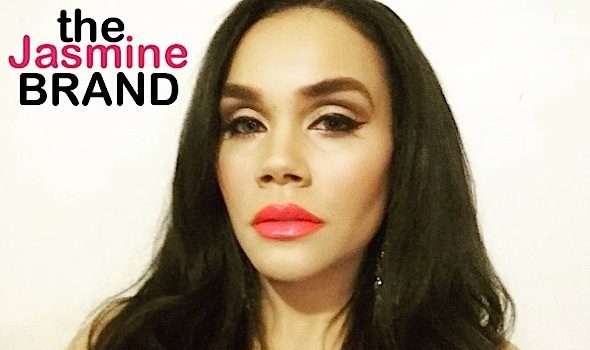 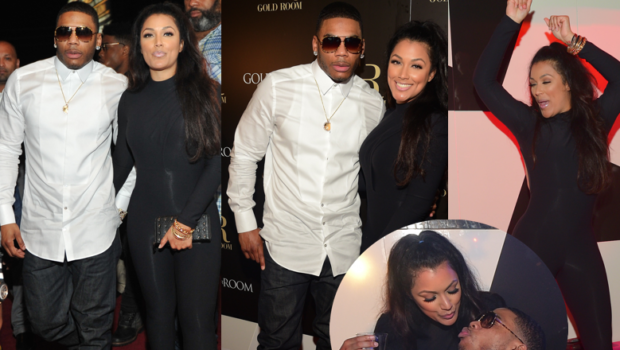 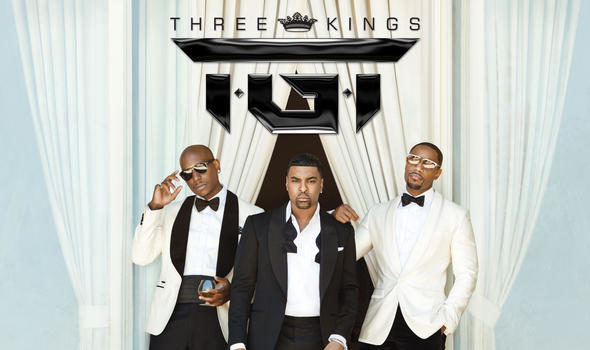