Days after she visited Wendy Williams’ daytime talk show, Blac Chyna is continuing to make the media rounds giving interviews. Her latest stop includes radio show The Breakfast Club—and the hosts asked her most of the questions that everyone wants to know. 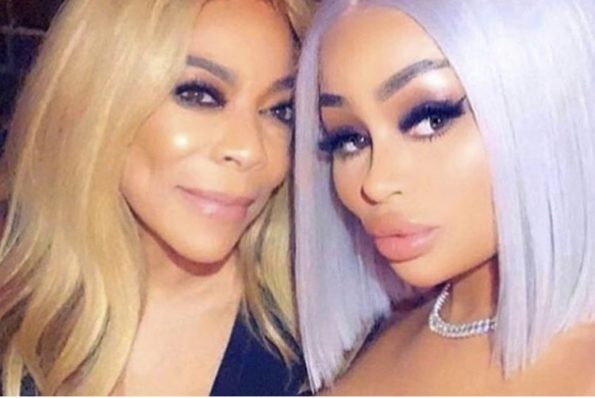 If you’re a fan of Blac Chyna and wanted all the scoop on the controversy surrounding her alleged Harvard Business School acceptance, her current relationship with Rob Kardashian, if she speaks to any other members of the Kardashian family, her leaked sex tape, her recent altercation with her former hairstylist and more—you’re in luck because she talked about all of it.

On the controversy surrounding her alleged Harvard acceptance:

On the recent altercation with her former hairstylist:

“There’s legal reasons or whatever, I won’t get into it but, all that’s false. I can’t really go into detail, but the story is gonna come out soon.”

On if she was in love with Rob Kardashian:

“Yeah I was. I didn’t feel bad for him at all, shoot he should feel bad for me. Nah, Rob’s good. And that’s like the most important thing, really. ‘Cause if you not on good terms with your baby daddy or your significant other, it’s just ‘gon go to s**t.”

“Definitely, definitely was lit that night, and hey, it happened, it happened. I mean, it’s old it’s in the past. I feel like everybody done been filmed. I’m sorry, I don’t suck d**k, so…I don’t have to [be enthusiastic about it.] I was just drunk as hell. Being recorded, yeah [I regret that] a lot of girls hurt themselves over that, but we could joke about it now, but it was very humiliating, but hey. It happened in my life, deal with it.”

On if she speaks to any of the Kardashians:

On her thoughts of Kim Kardashian becoming a lawyer:

“I don’t know what she’s doing in her career right now.”

On her Future tattoo:

“Yeah we was talking and it happened, oh well. I got it removed, it’s King and Dream now. I mean listen, whatever I choose to do with my body and my thoughts is my control. It’s not to make anybody else happy, and I feel like that’s the problem with people, worry about your own self and your own body.”

You can check out the FULL interview with Blac Chyna BELOW:

What are your thoughts on Blac Chyna’s comments? Let us know in the comments! 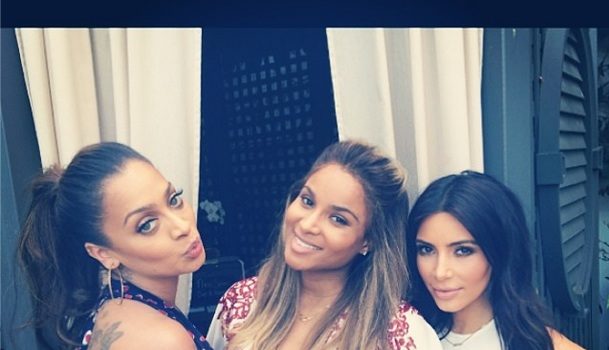