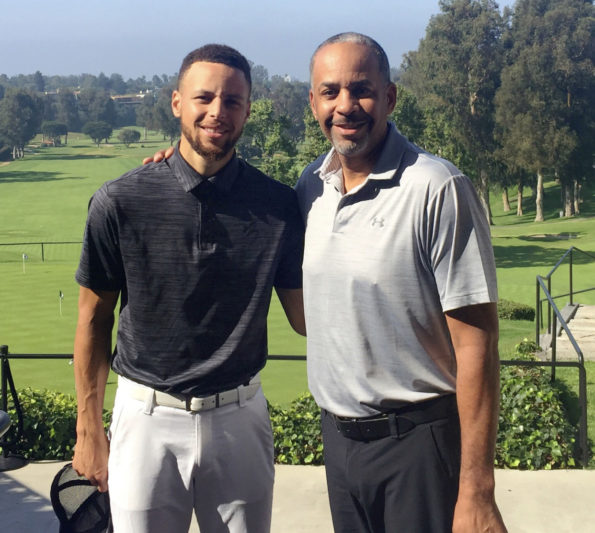 Former NBA player, Dell Curry (real name Wardell Curry) father to Golden State Warrior, Stephen Curry, reveals in a recent interview that he wasn’t sure if Curry was the right fit for the Warriors before the team made their selection in the 2009 NBA draft with the 7th pick of the first round. Dell says,

“I remember (then-Warriors coach) Don Nelson called me and said, ‘Hey, what’s your feelings towards (us) drafting your son?’ I said, ‘Don’t. You asked me the question, I’m going to tell you the truth. Don’t.’

"I don't know where Golden State is…" – Sonya Curry

When asked on Draft night by then head coach Don Nelson about the @warriors drafting @StephenCurry30, Dell Curry said "Don't. You asked me the question, I'll tell you the truth. Don't."

It all worked out in the end. pic.twitter.com/p1EwGb921D

He continues, adding his thoughts on his son’s skills could be a fit for another team other than the Warriors.

“The conversation went on and he said, ‘Well, if we get the opportunity, we’re going to do it.’ I said, ‘Coach, that’s your decision.'”

“We just thought his game fit a better team, a better scenario, the way another team was playing, up and down, faster, and had a better locker room. 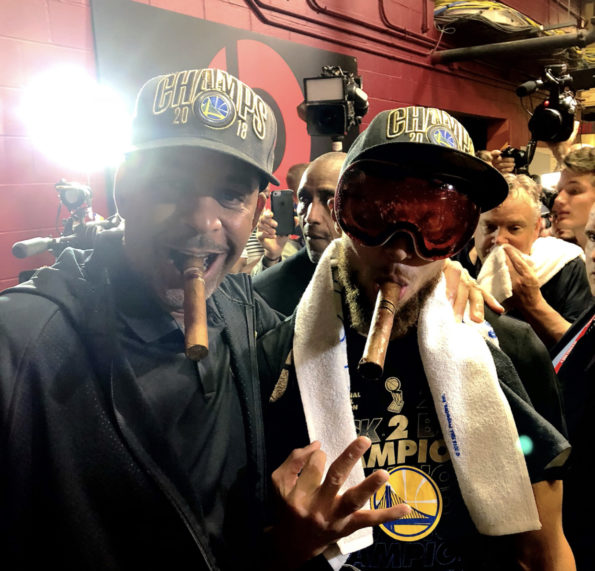 Momma bear, Sonya Curry, in a way took her husband’s side although, she wasn’t feeling how far from home Curry had to travel to play. Sonya says,

“Well, that’s the dad answer, and the professional athlete answer. Mine was, Golden State is too far away. Where is my baby going? I don’t know where Golden State is.”

As Curry made himself a household NBA name, winning 3 NBA Champions with the Warriors, his younger brother, Seth Curry was signed undrafted in 2013. Fast forward to 2019, the brothers are the very first siblings in NBA history to play against each other in the conference finals. The proud parents of the two NBA stars touched on watching both their kids battle on the court. Sonya says

“There’s so much emotion involved because you want both to do well, and here they are, on opposite benches.” 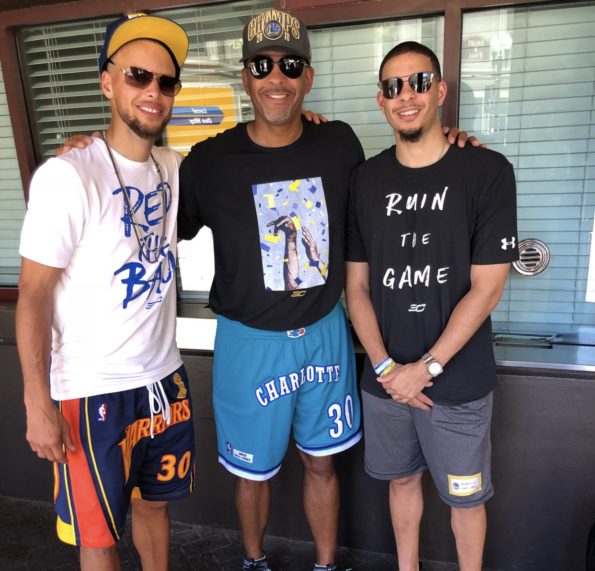 “It’s hard for both of us. Somebody’s going to lose and we’re going to the Finals with one of them and it will be bittersweet. But whomever doesn’t go to the Finals for his team will be there for his brother.”

In their first matchup, Steph took home the victory with his Warriors winning 116-94 in the first game of the Western Conference Finals, scoring 36 points. 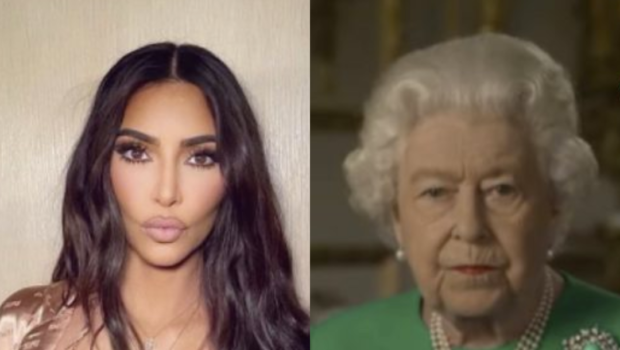