Our sincerest prayers are going out for Bushwick Bill of the Geto Boys. According to a social media post, he’s currently in the hospital receiving treatment for walking pneumonia and a lung infection. His condition is said to be the results of his treatment for pancreatic cancer. 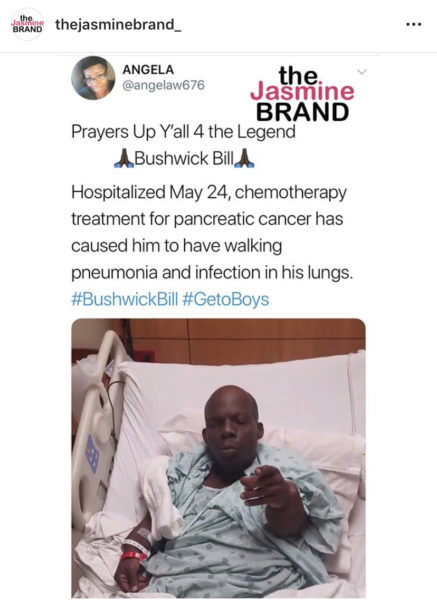 He confirmed the news with a video he posted on his Instagram page. He gave fans a thumbs up and said he’s been hospitalized since May 24.

His post comes just days after it was announced a Geto Boys reunion tour would have to be canceled as he recovers. Reportedly, he felt the name of the tour, The Beginning of a Long Goodbye: The Final Farewell, painted the picture that he was preparing to die. He pulled out of the tour the night before it kicked off.

His fellow Geto Boys member Scarface apologized to a fan who expressed his disappointment. 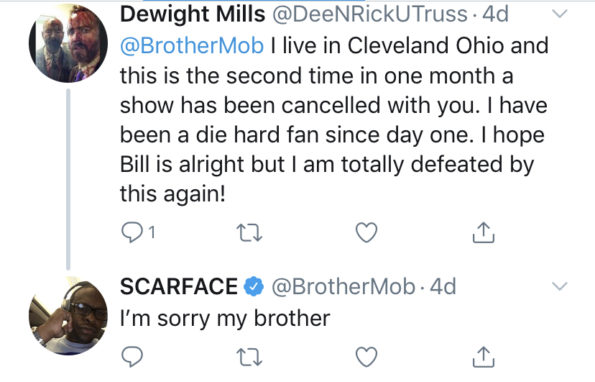 We continue to send our prayers for a speedy recovery. 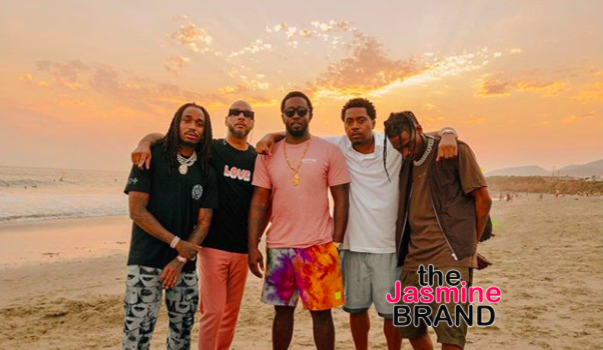 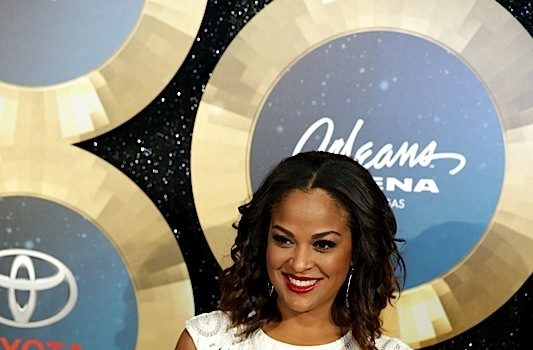